Some of the most decorated Spanish Paralympians modelled the uniform they will wear at September’s Games during a ceremony on 21 June. 23 Jun 2016
Imagen 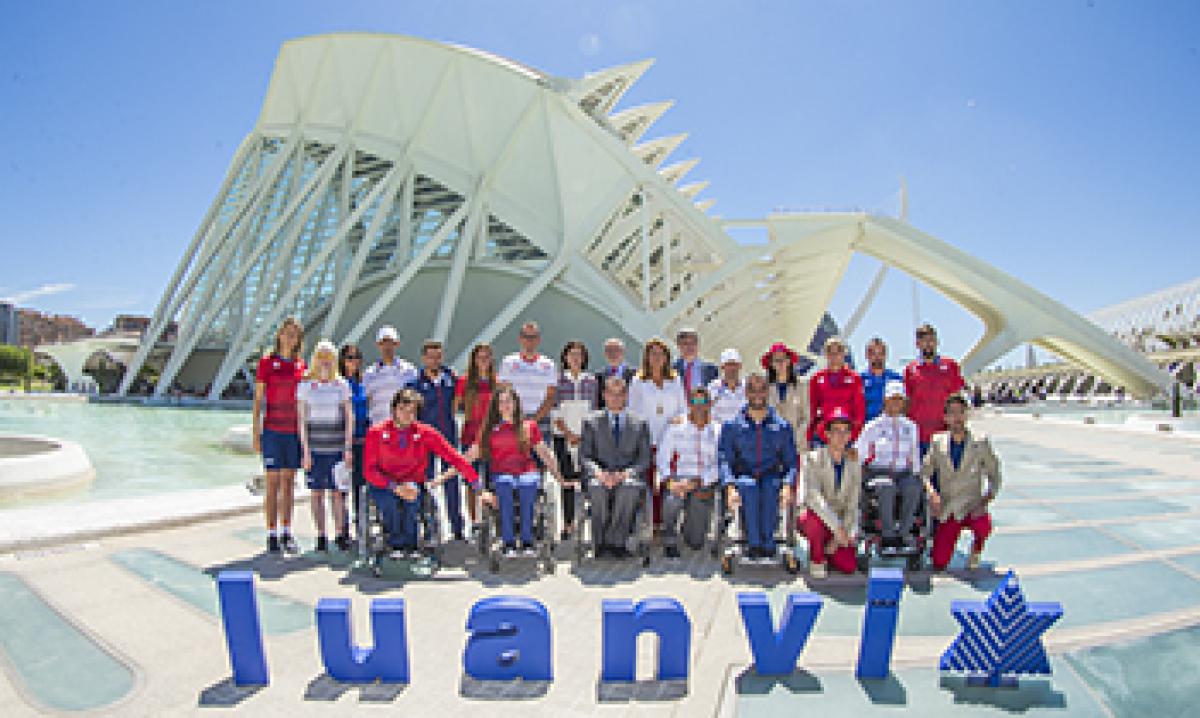 The Spanish Paralympic Committee presented the kit for Rio 2016, designed by the sportswear manufacturer Luanvi.

“Paralympians are an example of what an athlete has to be.”

The Spanish Paralympic Committee presented the kit for Rio 2016, designed by Luanvi, at Valencia’s Hemisferic of the City of Arts and Sciences on 21 June.

The sportswear manufacturer Luanvi signed a partnership agreement with NPC Spain last February and since then has been working hard to deliver high-quality uniforms.

More than 14,000 items were produced, including suits for the Opening Ceremony, sporting clothes and bags.

“Happiness is the word that describes this ceremony,” said Jose Alberto Alvarez, Vice-President of NPC Spain.

“[We are happy] Because of the uniforms we have seen, the work our athletes are doing and our partnership with Luanvi.

“These are high-quality kits, which have a great design that will be the envy of the rest of the delegations.”

“Partnering with NPC Spain was one of our best decisions,” he said.

“Paralympians are an example of what an athlete has to be.

“I want to thank the Spanish Paralympic Committee for trusting us and wish them the best of luck for Rio 2016.” 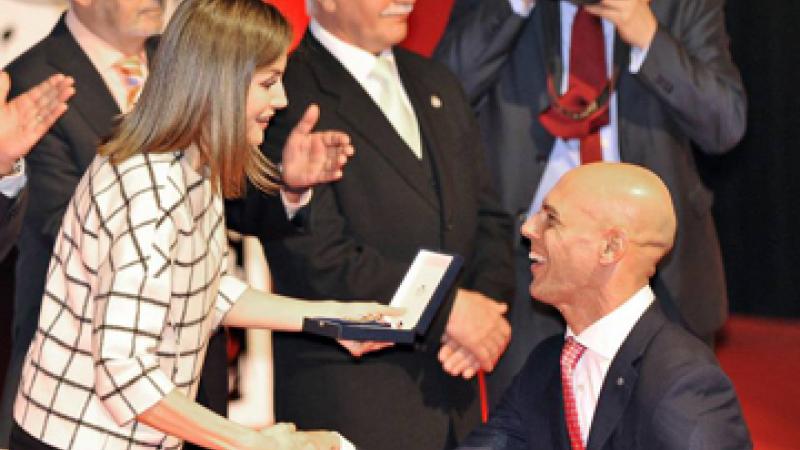