The 2014 IPC Shooting World Cup is making its way to Szczecin, Poland, this week, where 28 countries will take part. 08 May 2014
Imagen 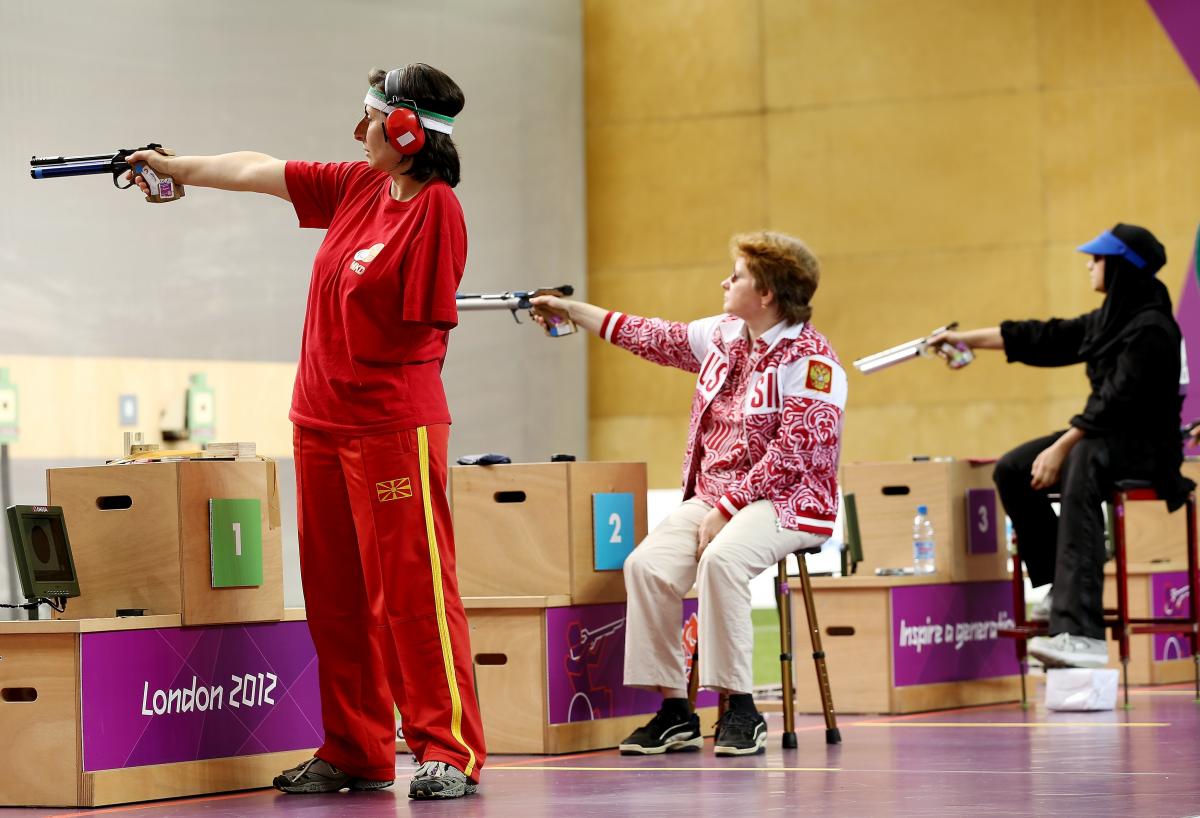 The highlight of the 2014 calendar, the IPC Shooting World Championships, will draw 250 shooters from 45 countries from 17-26 July in Suhl, Germany.

The second leg of the 2014 IPC Shooting World Cup will begin on Thursday (8 May) in Szczecin, Poland, where Paralympic medallists Olivera Nakovska-Bikova of FYR Macedonia and Sareh Javanmardi of Iran are expected to steal the headlines in the P2 event (women’s 10m air pistol SH1).

The competition will draw 154 athletes from 28 countries across seven medal events, including several Paralympic, world and European champions.

After failing to medal in the P2 at last year’s IPC Shooting European Championships, Nakovska-Bikova will look to get back on track on the road to Rio 2016 Paralympics.

Two years ago, she won gold in the event at London 2012 and spent the EUR 30,000 awarded to her from her national government on a new apartment for her family.

Coached by Branimir Jovanovski, a Paralympic gold medallist at the Barcelona 1992 Games, Nakovska-Bikova has been her own biggest opponent, putting extra pressure on herself ahead of this summer’s World Championships and the next Paralympic Games.

“I need to improve my average score for a few points before Rio,” she said. “It involves a lot of training, physical, technical and tactical tasks under the direction of my coach.

“But I expect a good performance entering final in Poland, where I hope to win a medal.”

In Szczecin, Nakovska-Bikova’s top rival will be Javanmardi, who took up the sport in 2008 and finished with P2 bronze at London 2012.

Last time out, Leinonen was behind Ukraine’s Vasyl Kovalchuk by 0.4 in the finals with just one shot remaining, and she managed to pull out a 10.9 score to push himself to victory.

She won both of those in Stoke Mandeville earlier this year, and in Szczecin will be joined by several big-name veterans, including Australia’s 11-time Paralympian Libby Kosmala and Great Britain’s seven-time Paralympian Deanna Coates.

London 2012 Paralympic bronze medallist Valery Ponomarenko will lead an 18-strong Russian delegation at the event when he competes in the P1 (men’s 10m air pistol SH1).

Following the event in Szczecin, the World Cup will next visit Fort Benning, Georgia in the USA in June.

The highlight of the 2014 calendar, the IPC Shooting World Championships, will draw 250 shooters from 45 countries from 17-26 July in Suhl, Germany. 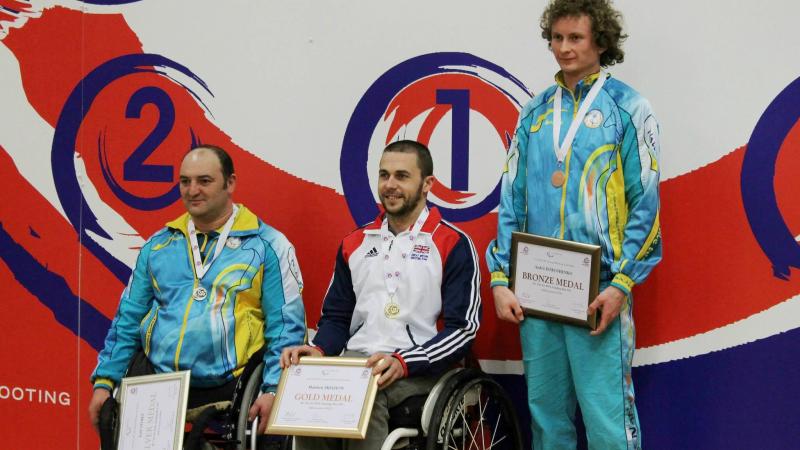