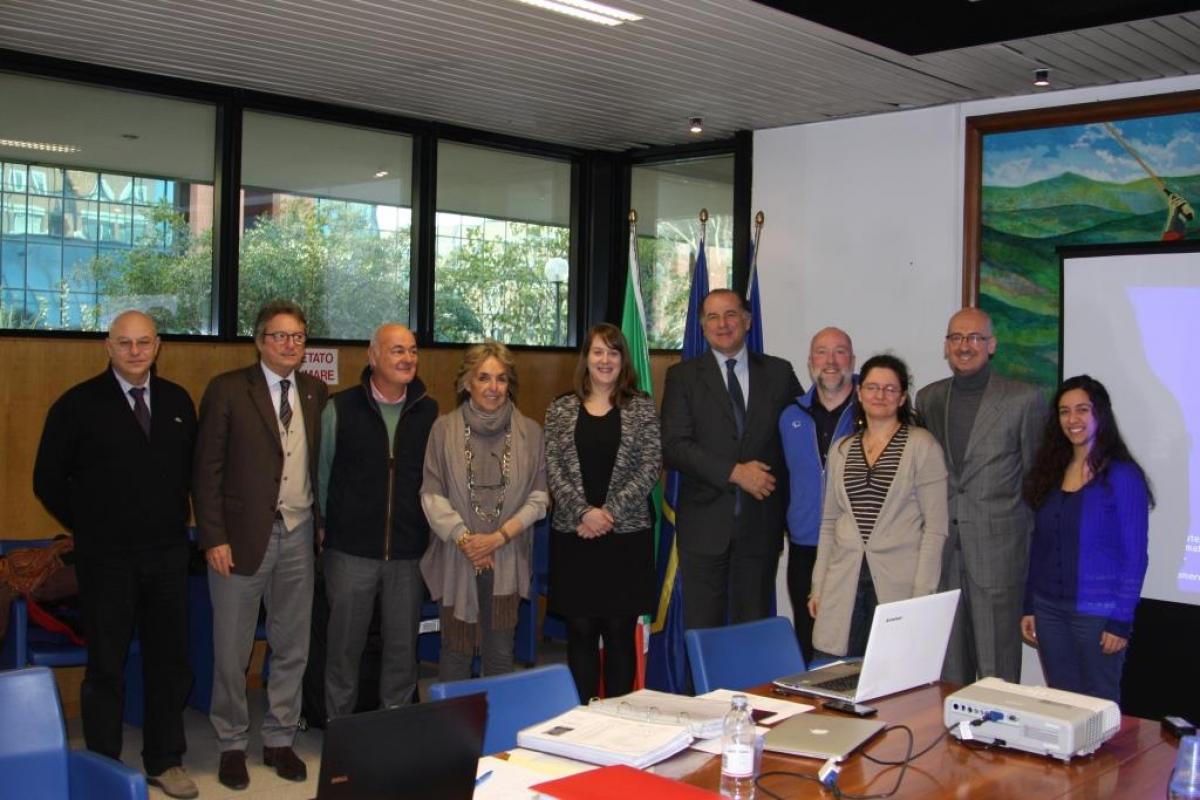 Representatives of the IPC, IPC Shooting and the Italian Shotgun Shooting Federation (FITAV) met in Rome, Italy, on 21 January, to discuss the continued development of para-clay target shooting towards becoming an IPC Shooting recognised discipline.

An impressive collection of data has been gathered by the dedicated research team, which adds further value to their extensive ongoing work.

“We are satisfied that the project continues in the right direction, and are excited to see the outcomes of the next research phase due in March 2015, from which we hope a classification system can be derived and we can start to take the next steps in this crucial project,” Sarah Bond said. “This will include the publication of draft classification and technical rules and regulations for a consultation period with the IPC Shooting community.”

In 2012 the IPC added an agreement regarding the development of the shotgun discipline for shooters with impairments to the existing IPC/ISSF (International Shooting Sport Federation) Memorandum of Understanding which was originally signed in December 2010. Under the terms of the agreement, the ISSF and IPC assigned FITAV as the organisation that would co-ordinate a research project for the development of para-clay target shooting. 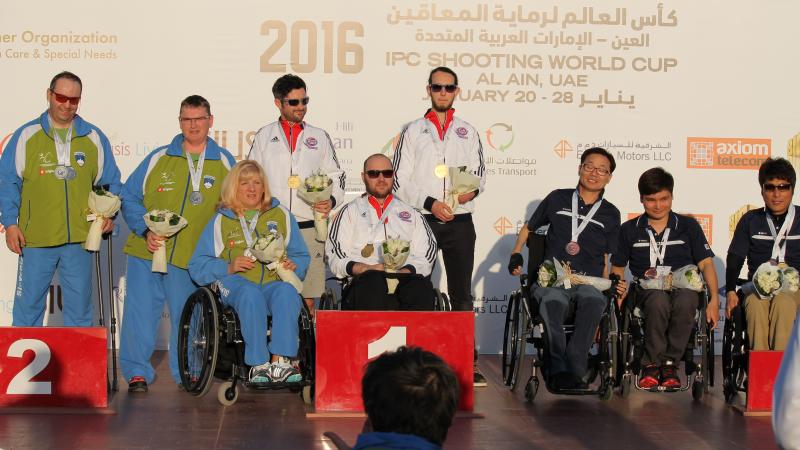 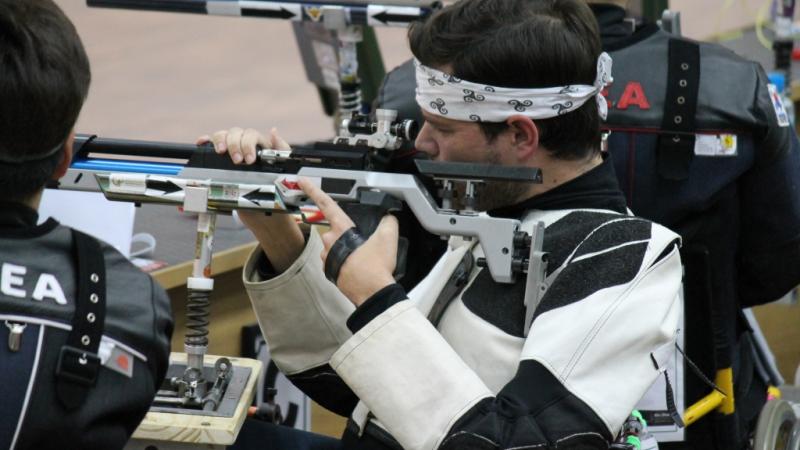 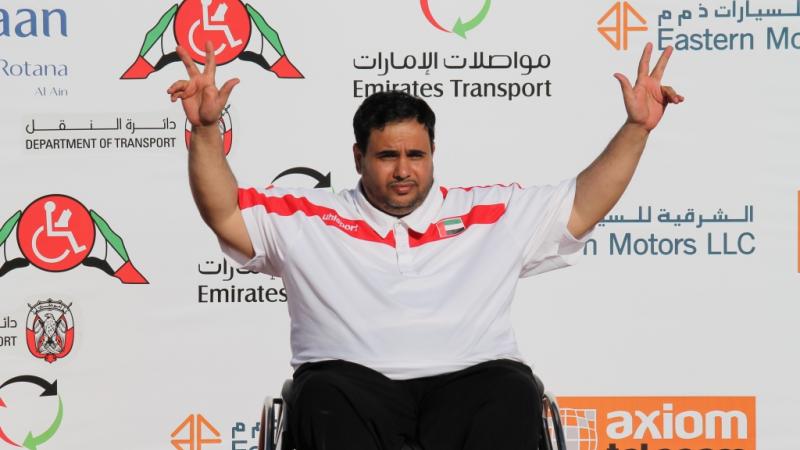