Para-table tennis: athletes to watch in 2015

Who are the six athletes to look out for as we edge closer to the Rio 2016 Paralympic Games? 13 Jan 2015
Imagen 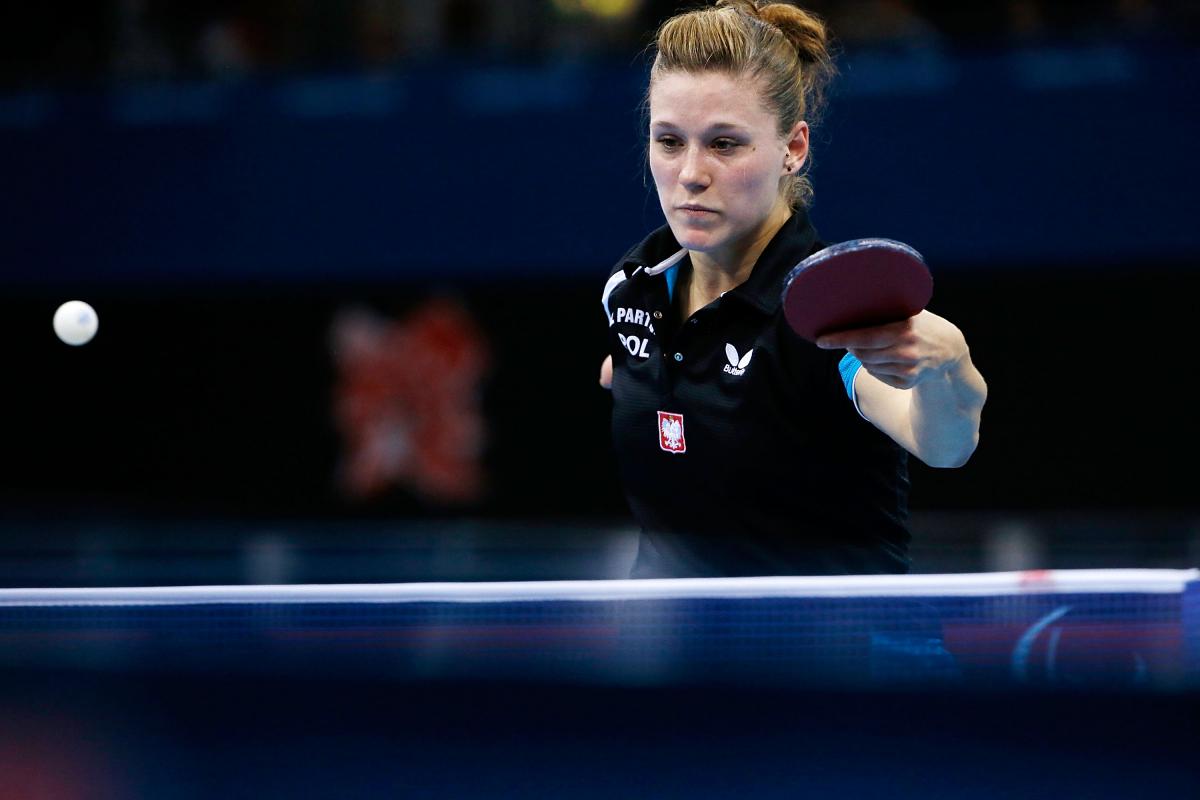 Coming off a World Championships year, many para-table tennis have their sights firmly set on the next big competition – the Rio 2016 Paralympic Games.

The 25-year-old won her first major title during her first year on the international scene at the 1999 European Championships, and she has not slowed down. The world number one in class 10 has competed in the Olympics and won three Paralympic (2004, 2008, 2012) gold medals. In 2014, she won her fourth successive World Championships singles title. In 2015 she is likely to continue her dominance.

The 27-year-old, who is currently ranked world number one in class 9, won gold in the singles class 9 at the 2014 World Championships. Days later, the greatest victory of his life was his win over Poland’s London 2012 Paralympic gold medallist in class 10 Patryk Chojnowski in the team competition. With European and World Champion titles secured, a Paralympic gold will be his next target.

With the 2016 Paralympic Games just 18 months away, Bruna will be looking to reach the podium on home soil in Rio. The 19-year-old claimed bronze in both the 2014 World Championships team’s class 9-10 and singles class 10. Currently ranked third in class 10 and fourth in women standing, Alexandre in 2015 is likely to focus on winning gold at August’s Toronto 2015 Parapan American Games in Canada.

The 2014 world champion is heading into 2015 ranked second in class 7. He has competed in two Paralympic Games (2008, 2012), winning silver in 2012. Bayley vowed to return to the Paralympic Games as an even stronger player in 2016; with his gold medal at the World Championships he has proven that he has the ability to win major titles.

The class 3 athlete will be looking to claim the world number one spot this year after winning singles silver and team gold at the 2014 World Championship.

At London 2012 he won singles bronze and team silver and is always on the tail of China’s Panfeng Feng. But, with his motto: “Never give up!” he may topple the Chinese athlete ahead of Rio 2016.