As part of the IPC's Para-Table Tennis week, we have broken down the classification system to make it easier for spectators to understand the sport. 21 Apr 2012
Imagen 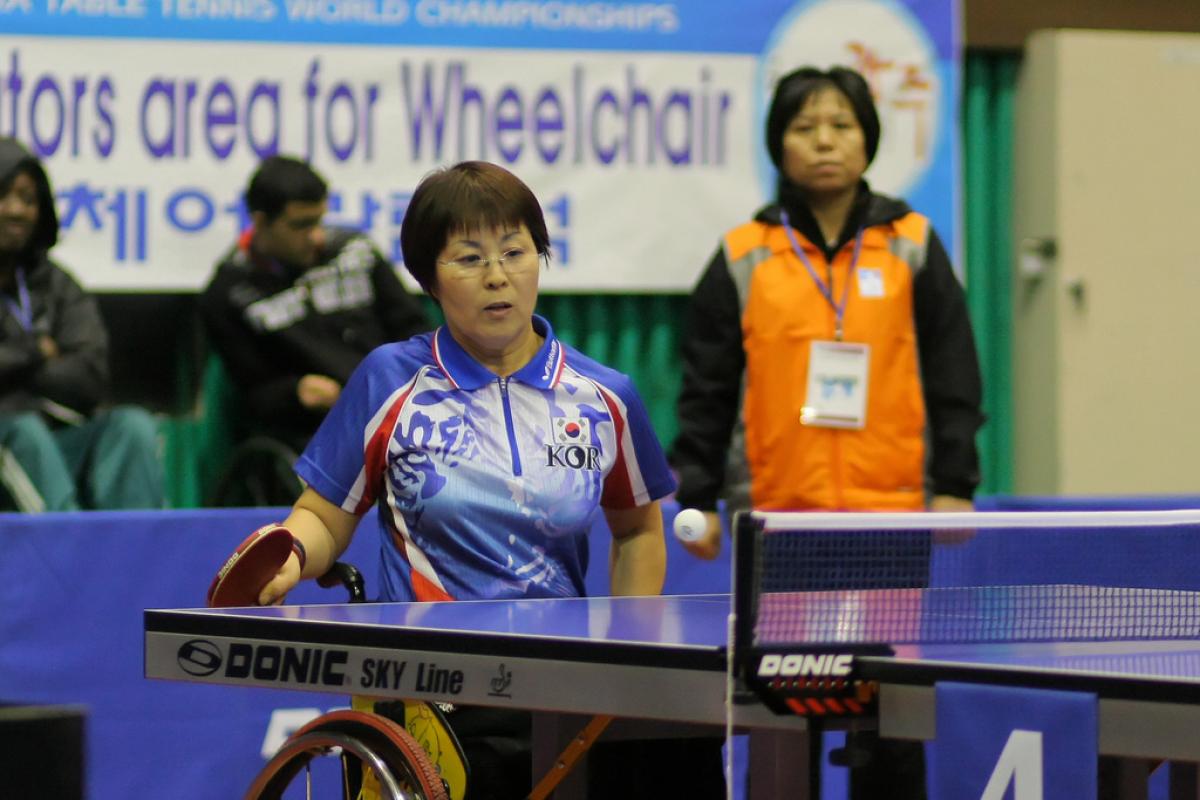 Jung Ji Nam is ranked No. 23 in the world in Class 4 in Para-Table Tennis.

Athletes are classified based on how much their impairment impacts their performance in the sport and their functional ability.

Para-Table Tennis is one of the most unique sports on the Paralympic programme for London 2012, in that it is broken down into 11 classifications, including one for athletes with an intellectual impairment.

Athletes are classified based on how much their impairment impacts their performance in the sport and their functional ability. Therefore, a sport class does not necessarily only comprise one impairment type but can include athletes with different impairments.

In Para-Table Tennis, the International Table Tennis Federation (ITTF), trains and certifies classifiers to conduct a classification process in the sport.

To make it easier for spectators to understand, we’ve compiled a breakdown of how athletes are classified in the sport.

Class 1: These players have no sitting balance and a severely affected playing arm due to a spinal-cord lesion or polio.

Class 2: Athletes in this class also have no sitting balance, but their playing arm is less affected than described in Class 1.

Class 3: Players in this category have no trunk control, yet their arms are minimally affected by the impairment.

Class 4: Competitors have fair sitting balance and fully functional arms and hands. Their impairment may be due to a lower spinal-cord lesion or cerebral palsy.

Class 5: This class includes athletes who compete in a wheelchair but who have a normal sitting balance, arm and hand function. The athletes have the most physical functionality of those in a wheelchair.

Class 6: Players in this class stand, yet they have severe impairments in both their arms and legs due to incomplete spinal-cord injuries, neurological conditions which affect both or one side of the body, amputations or congenital conditions. Some players even handle the racket with their mouths.

Class 7: Athletes in this class have a severe impairment of the legs or the playing arm, but less severe than those described in Class 6. For example, a player with an amputation of both arms above the elbow could compete in this category.

Class 8: Athletes with a moderate impairment of the legs or a moderately affected playing arm compete in this class. Stiffness of both knees or a below-the-elbow amputation of the playing arm are cases that qualify.

Class 9: This class is for athletes with a mild impairment that affects the legs or playing arm. Some athletes have a severe impairment of the non-playing arm, such as an amputation above the elbow. Athletes with a stiff knee or restricted range of motion in a joint of the playing arm may also compete in this class.

Class 10: Athletes with a minimal impairment compete in this category. This can include a stiff ankle or wrist of the playing arm. Players with short stature may also participate.

Class 11: This is for athletes with an intellectual impairment who also meet sport-specific criteria for Para-Table Tennis.

Chao Chen of China competes in Class 6 in Para-Table Tennis. 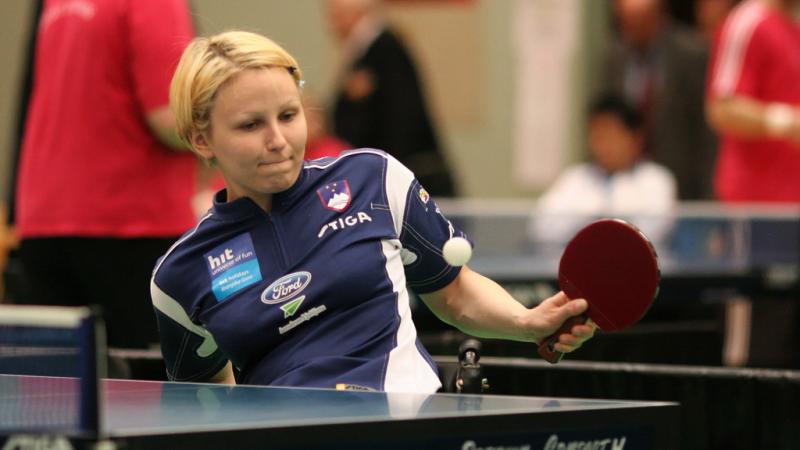 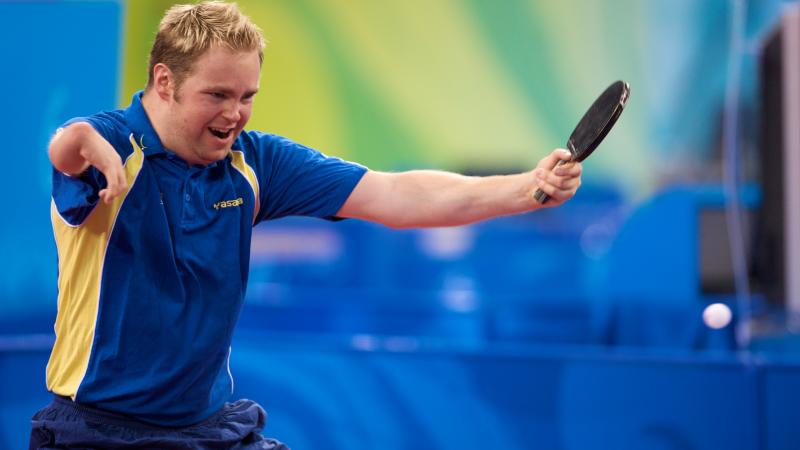 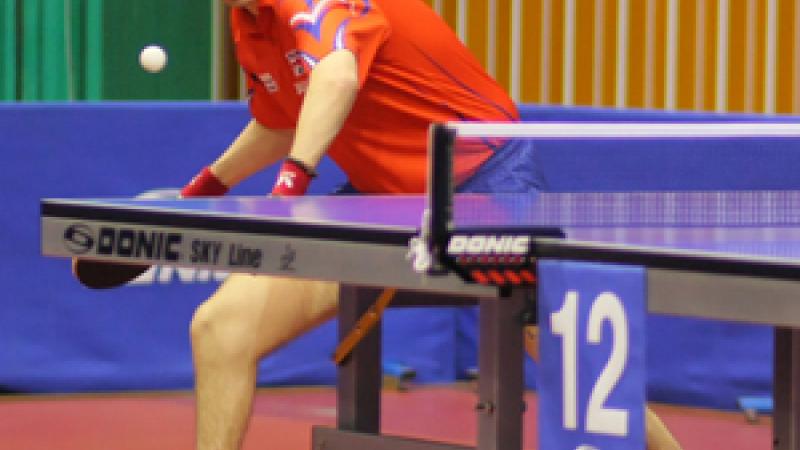