World champion Bill Chaffey is among the para-triathletes looking to polish himself ahead of September’s Paralympic Games. 19 Feb 2016
Imagen 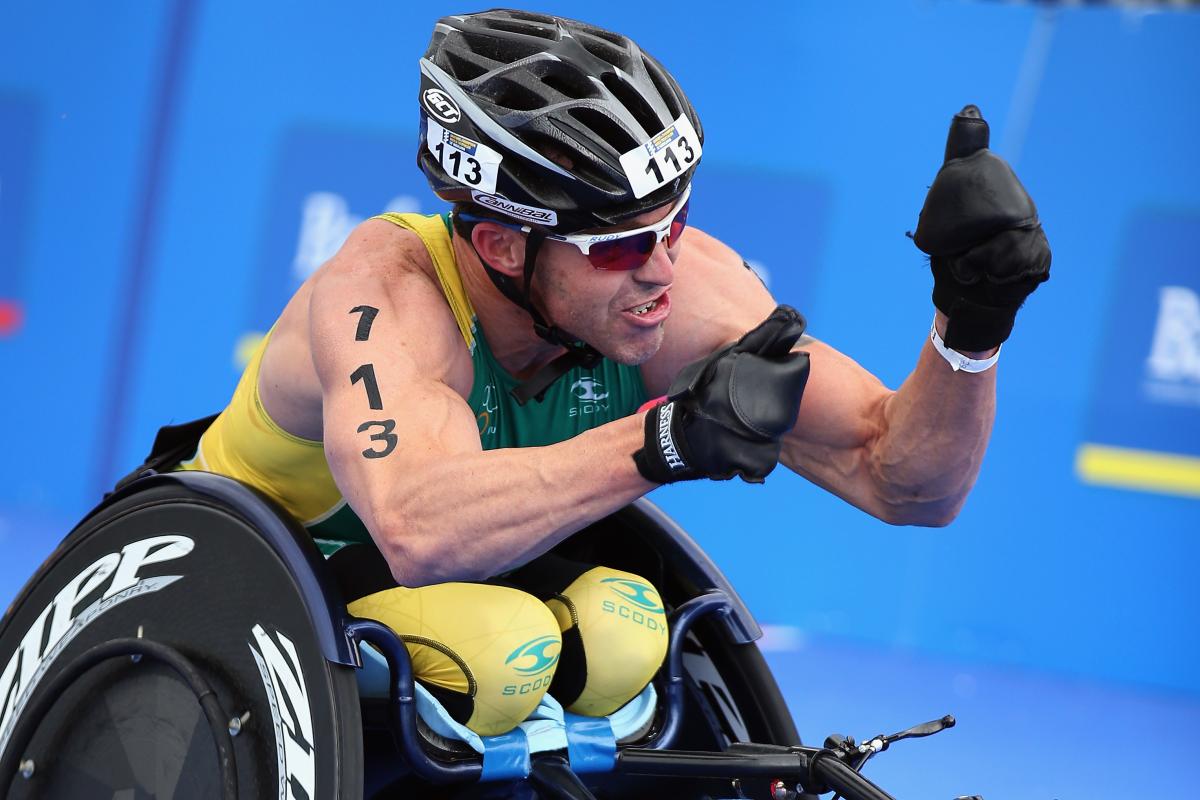 The top para-triathletes from the Oceania region will get to test themselves ahead of the Rio 2016 Paralympic Games, as the Devonport OTU Para-triathlon Oceania Championships take place Saturday (20 February) in Devonport, Tasmania, Australia.

The race will feature men’s and women’s PT1-PT5 divisions, and Australian native Bill Chaffey will be one to watch.

The 2015 world champion in the men’s PT1, Chaffey will look to defend his Oceania title against Matthew Brumby, Nic Beverage and Scott Crowley.

Brant Garvey, who won the Oceania Championships in 2015, will race against Glen Jarvis in men’s PT2. Jarvis’ 2015 highlight was a second-place finish at the Adelaide ITO Duathlon World Championship.

Joshua Kassulke is looking for his first win of 2016. Kassulke finished 2015 with a victory in the 2015 World Championship PT4 open division. He will be taking on Jack Swift and Tony Scoleri, who went one-two respectively at last year’s Oceania Championships. New Zealand national champion Edwin Jones – who is the lone non-Australian athlete at the Championships – will look to contend for the top podium spot.

The men’s PT5 race will feature a matchup between Jonathan Goerlach and Gerrard Goose's. World Champion Katie Kelly is slated to take on the women’s PT5 race.

Paratriathlon will make its Paralympic debut at the Rio 2016 Games. The Rio 2016 Paralympic Games will feature men’s PT1, PT2 and PT4 classes; and women’s PT2, PT4 and PT5 classes.

More information on the Davenport OUT Para-triathlon Oceania Championships can be found on the event website and Facebook page.