Para-triathlon: What to look for in 2016 season

The international sports federation runs down a big year, when para-triathlon will debut at Rio 2016. 18 Feb 2016
Imagen 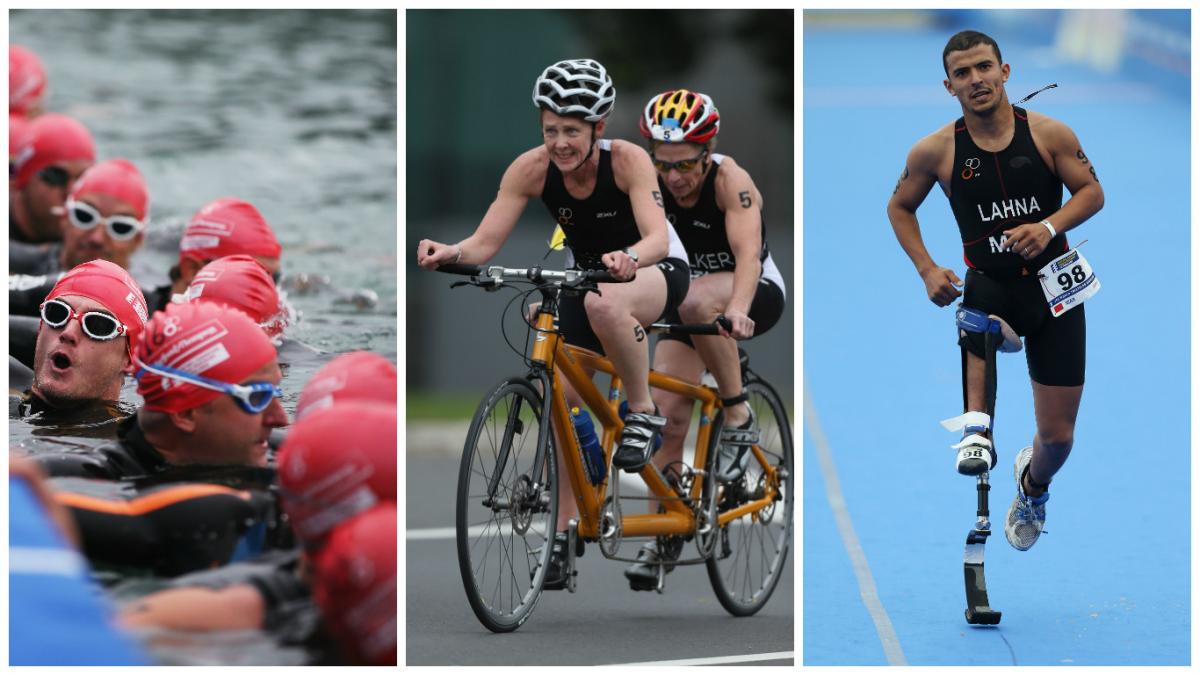 This season, para-triathlon will name its first Paralympic champions as the sport makes its debut in Rio 2016. But there will also be plenty of action before September’s Games, with world champions also to be crowned. Races will start with World Triathlon Abu Dhabi in 5 March in United Arab Emirates and will stop until the Cozumel Grand Final and the Miyazaki World Cup.

Riddled with new events along the Road to Rio, here are what to look out for in 2016.

No doubt about it, all roads lead to Rio this year. Qualification for the elites began July 2015 and will finish in June. Six of the seven World Para-Triathlon Events (WPE) will allow athletes to bag previous points in the hunt to represent their nations on the world’s biggest sports stage in Brazil.

It is going to be a cornerstone year for para-triathlon as it makes its debut at the Paralympic Games this summer. Qualification is well underway, but much is still to be decided. Look out for epic racing at five Continental Championships and seven World Para-Triathlon Events, which can all be found on the ITU’s website. Those are where athletes can score points and quota spots to book their tickets to Rio. With the qualification period closing 30 June, the Besancon World Para-Triathlon Event in France is the last chance to grab those final points.

Para-triathlon gets its own World Champs

This year, para-triathlon will feature at its own stand-alone World Championships in Rotterdam, the Netherlands. While the race does not offer points for Rio, it will serve as a last stop for athletes to clear out any rust before heading to the Paralympics while being crowned world champs. It also serves as an opportunity to test out the course before the Dutch city welcomes thousands of athletes as the host of the Grand Final in 2017.

Continental Championships to check out

Oceania, Africa and Asia will offer up automatic qualifying slots to the National Federations whose athletes cross the finish line first at their Continental Championships this year. While the Americas and Europe already allocated their Olympic spots at the Continental Championships last year, all continents will serve up the best opportunity for para-triathletes to claim qualification spots for their nations.