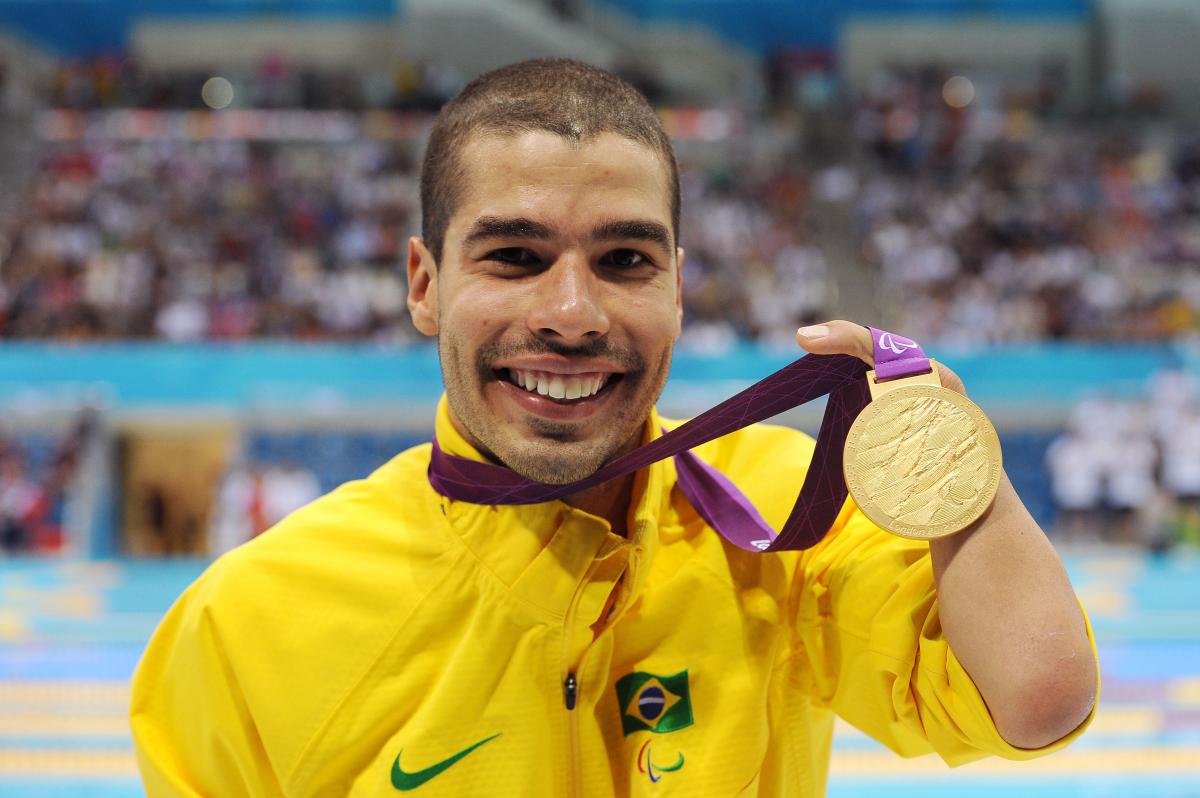 Daniel Dias led the Brazilian delegation at London 2012 with six medals in the pool.

"These six medals are not mine, they are the country’s.”

"We are here today celebrating the accomplishments, the joy and the pride that you, in the London Olympic and the Paralympics Games, gave the Brazilian population,” Rouseff said. “First, we came to thank you all. And second, to recognise the new (Paralympic) cycle that starts now and has in its final horizon the Rio de Janeiro Olympic and Paralympics Games.”

At the occasion, Aldo Rebelo, Minister of Sport, launched the country’s medal plan for 2016, which includes investments and a series of steps to develop the Olympic and Paralympic modalities in Brazil to focus on the Rio 2016 Games. He also announced the construction of the country’s first Paralympic training center.

"I am certain that with the subscription of the plan today, we can surely dream of fifth place,” Parsons said in regard to Rio 2016.

“It is going to be very tough, but with the training center plan, which is a dream for the Paralympics community, we can create the necessary conditions to run with the great powers.”

Daniel Dias, who won six medals for Brazil in the pool in London, spoke on behalf of the present Paralympic athletes about the honour of representing their country.

"These six medals are not mine, they are the country’s,” he said. “This is the moment to thank you all for your support and for believing in the Paralympic athlete. All that an athlete needs is incentive. We were great in the Beijing 2008 and London 2012 Paralympics Games, and I trust in better results in the future.”

Other notables in attendance at the homecoming event included president of the Brazilian Olympic Committee, Carlos Arthur Nuzman; Chief of Staff, Gleisi Hoffmann; and the president of the Olympic Public Authority, Márcio Fortes; in addition to medallists from this summer’s Olympic Games.