Great Britain’s Susie Rodgers, the 50m butterfly S7 gold medallist from Rio 2016, is hanging up her goggles. 02 May 2017
Imagen 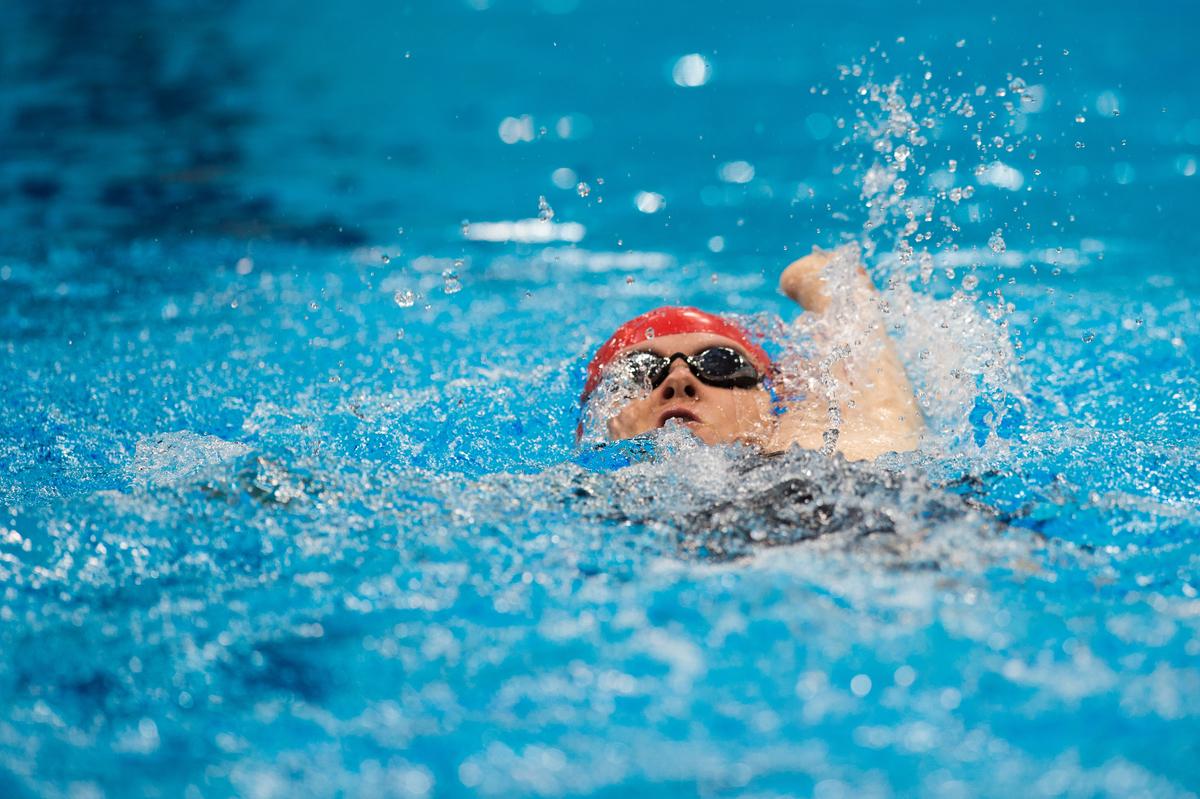 Great Britain’s Paralympic champion Susie Rodgers has decided to call time on her career after representing her country for six years including at two Paralympic Games.

Rodgers stormed to her first title at Rio 2016 in the 50m butterfly S7 and also added two bronze medals.

She competed at her first Paralympic Games in London 2012 where she won three bronze medals. That followed her international debut in 2011 at the European Championships where she won five golds and a silver medal.

On her retirement she said: “I knew after Rio that I could be ready to step away from competitive sport but I needed a few months to think things over and to use some time to come to a decision.

“I want to leave at the top – undefeated European champion over six years and Paralympic champion in the 50m butterfly at Rio 2016. From fourth in London to gold in Rio, it was a journey of learning, challenges and ultimately immense happiness.

“Being awarded an MBE [Member of the Order of the British Empire] recently in [Queen Elizabeth’s] New Year’s honours was a final perfect way to round off eight years at the top. I leave the sport with 30 international medals and I am proud of my swimming career.

“It is time for me to step away and to allow other areas of my life to develop as I am getting involved more and more with external projects. I always knew that the day would come when I would want to move on and to return to developing myself into a future leader and to use the other professional skills that I have developed alongside competing as an elite athlete.”

Rodgers is a proud Paralympian and is looking forward to seeing the rest of the team develop and continue to enjoy success on an international stage.

“I feel honoured to have represented my country, to have made it to the top of the podium many times and lucky to have raced against the best,” Rodgers said. “I wish them and the rest of the Paralympic Movement huge amounts of luck and success in the future, I really believe strongly in the Paralympics and everything it represents and I hope to remain involved in sport for years to come.

“I will never stop swimming; I love it too much but for now, my racing days are over. Thank you to my family and friends who have supported me and to Steve Bratt, Ron Philpot and Terry Smith at the start of my career and Tony Beckley at the end for all their help. And to Keith Morgan, who has trained me in the gym since day one.”

National Performance Director Chris Furber said: “I want to congratulate Susie on her career that has seen her stand on the podium at all levels of competition.

“On behalf of everyone at British Para Swimming I want to wish her well for the future and know she will be successful in her next steps.”