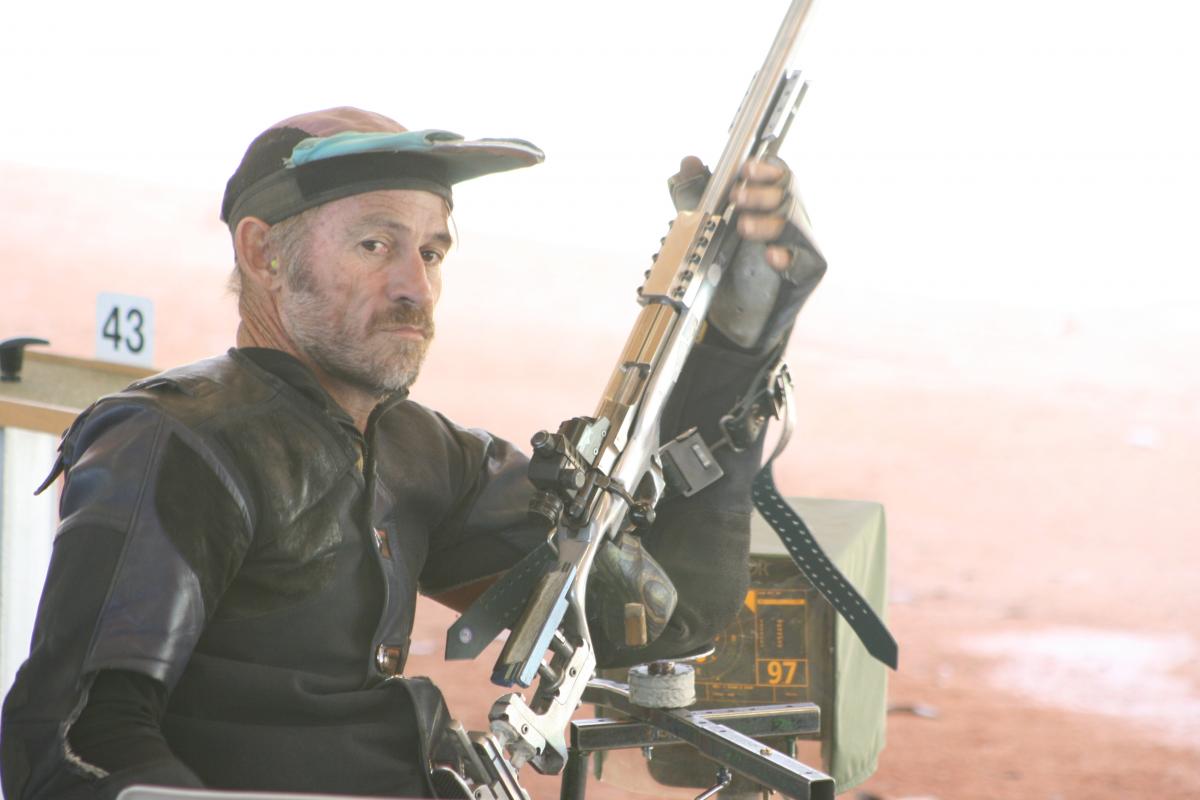 "Our thoughts and sympathies are with Ashley’s family and friends at this sad time."

Adams, 59, from Queensland competed at five consecutive Paralympic Games from 1996 and 2012, with his best performances coming at the Athens 2004 Games. There, he won two medals – a silver in the SH1 free rifle prone event and a bronze in the SH1 air rifle standing event.

He was also won a world title in the 50m rifle prone event at the 1998 IPC World Championships in Santander, Spain.

At the London 2012 Paralympic Games, he achieved a top 20 finish in all four of his events and he finished the last calendar year ranked in the world’s top 10 in three events.

Sir Philip Craven, IPC President, said: “Our thoughts and sympathies are with Ashley’s family and friends at this sad time. Ashley was a great ambassador for the Paralympic Movement not just in Australia but around the world. He will be sorely missed by all those who knew him, especially those in the IPC Shooting community.”

APC President Glenn Tasker said Australian Paralympic sport had not only lost one of its best athletes, but one of its great characters.

“We are absolutely devastated. Our deepest condolences are with Ashley’s family and friends, as well as the many people within the shooting community who were touched by Ashley’s talent, warmth, wit and humour,” Mr Tasker said.

“As a Paralympic shooter, Ashley was one of our finest ever. In fact, it is hard to imagine an Australian Paralympic shooting team without him, such is the impact he has had on our team and the sport over a long period of time.”

In addition to his achievements in IPC shooting competition, Adams also achieved success in able-bodied competition. Among his major achievements were his national prone championships victory in 2007 and his representation of Australia at ISSF World Cup events overseas.

Away from shooting, Adams was a passionate farmer who owned cattle studs in country Queensland and became well-known in the beef community as an industry leader in genetic cattle breeding through his trademark TendaBeef product.

“He will long be remembered for his laconic approach to life, typical of the likable country bloke from rural Queensland who always embraced the challenges ahead of him and worked hard to succeed,” added Tasker.