Rio 2016 medallist wants to raise awareness of non-sport issues after coming out as gay. 01 Jul 2017
Imagen 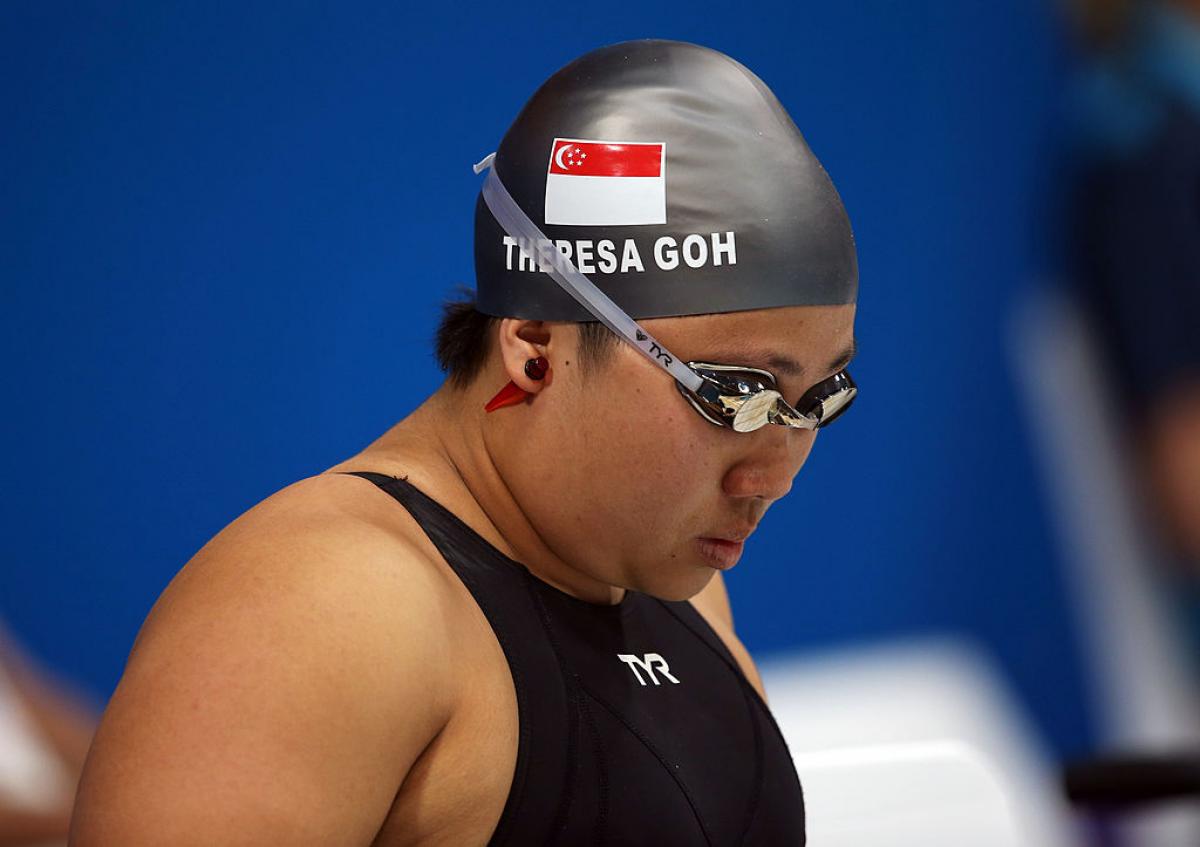 Theresa Goh is using her Paralympic profile to raise awareness of non-sport issues in her native Singapore.

“The main intent is to just get people talking and just be a representation because I think you don’t see not only disabled athletes but queer athletes in Asia who are out.”

Theresa Goh wants to use her Paralympic achievements to bring attention toward other issues, not necessarily on awareness of people with impairments.

The Singaporean swimmer has recently opened up about her sexuality, that she is gay, and has been named one of the ambassadors for the Pink Dot rally on Saturday (1 July), an event for the lesbian, gay, bisexual and transgender (LGBT) community in Singapore to gather and celebrate who they are.

“For me to be in my position, I think I’m very lucky and quite privileged because I get to spread the message that I want to spread and be as real as I want to be,” said Goh, who took home 100m breaststroke SB4 bronze from Rio 2016.

She received a comment on Instagram from someone with an impairment who was also queer, saying she was an inspiration for him, something she did not realise until then.

Those closest to her have been accepting of her sexuality, and coming out to her parents was not as difficult as she thought it would be.

When she was 15 years old at a petrol kiosk in the car, her mom turned around and said: “Mom and dad just want you to find someone who can take care of you. It doesn’t matter if it’s a girl or boy.”

“If you don’t know how your parents are going to react, you’re going to think of the worst- case scenario,” Goh said. “I really thought that it was going to be a really long time before I could really come out to them. So they took the hard part away from me.”

Goh also said telling her best friend and fellow Paralympic swimming champion Yip Pin Xiu that she was gay only made their friendship stronger.

“I could tell her anything. I didn’t have to hide anything from her,” Goh said.

“The reality is when we get out of that [the Pink Dot rally], it’s back to real life, and real life that there are things that are not fair in this world and this country,” she added. “There are still people who are being treated as second-class citizens.

Goh hopes that opening up about her sexuality will start a ripple effect for the LGBT community in Asia.

“The main intent is to just get people talking and just be a representation because I think you don’t see not only disabled athletes but queer athletes in Asia who are out,” the 30-year-old said.

“That was something new that was highlighted to me last year and I didn’t not realise it. I could not think of many other queer athletes coming out in Asia. I think that’s a big problem because if you look at the [United] States or UK or Australia, you can think of one or two athletes.”