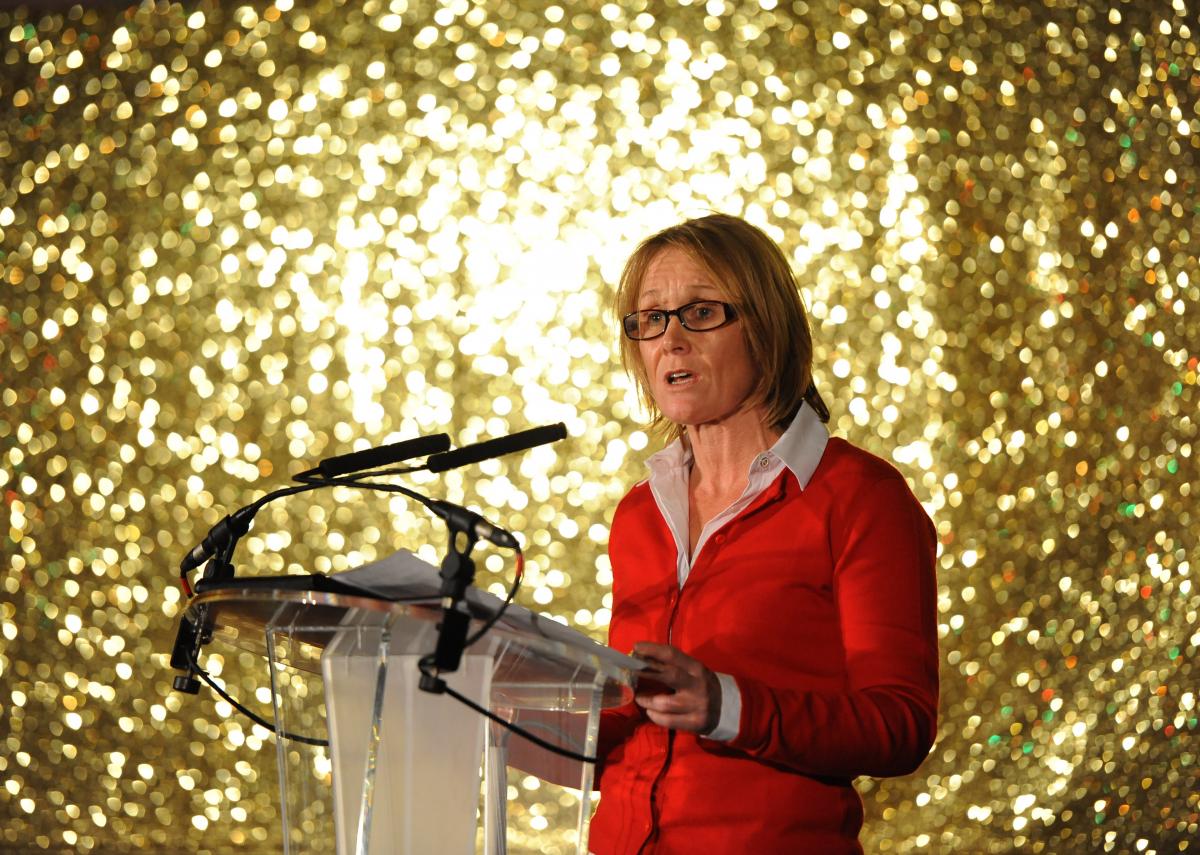 The British Paralympic Association (BPA) has announced that Penny Briscoe will once again take up the role of Chef de Mission for the Rio 2016 Paralympic Games in Brazil.

Briscoe has been Performance Director for the BPA since 2002 and acted as the Chef de Mission at the Sochi 2014 Paralympic Winter Games in Russia, as Great Britain had their most successful winter Games.

Rio will be her seventh Paralympics, and her appointment came as the BPA announced that it plans to utilise the same leadership structure that worked successfully at the London 2012 Paralympic Games and in Sochi.

Led by President and Head of Delegation, Tim Reddish, the BPA’s Director of Sport, Briscoe will operate alongside Chief Executive Officer Tim Hollingsworth, who is taking the role of Secretary General.

“It is an absolute honour to take up the position of Chef de Mission for ParalympicsGB at Rio 2016,” said Briscoe.

“Rio will be a very different Games from London with around 80 per cent of our team competing at their first ‘away Games’, but I am confident that we are preparing well for both the challenges and opportunities.

“I am delighted to be offered the opportunity to lead the team in Rio and will be working hard alongside my colleagues to ensure we are best prepared to thrive in the Games environment.”

As Chef de Mission, Briscoe will be responsible for all aspects of the British team in the build-up to, and during the Games in Rio.

She will also drive the BPA’s mission to be the best prepared team and to support the athletes to produce world class performances.

Previously, Briscoe has operated as Deputy Chef de Mission at the Vancouver 2010 Paralympic Winter Games, and was also part of the team delegation at the Torino 2006 Games.

Speaking about the announcement, Hollingsworth said: “I am delighted today to be able to announce Penny Briscoe as Chef de Mission for ParalympicsGB at Rio 2016, alongside other key members of the senior leadership team.

“Penny has the perfect experience, expertise and passion for the role and she will bring all of this to bear over the coming two years. We are lucky to have her on our team.

“The separation again of leadership for Rio is also the right approach. In both London 2012 and earlier this year in Sochi, we saw the benefit of dividing our expertise between two senior management teams: one of which is highly sport-focussed, athlete-centred work and is responsible for delivering on our mission on the field of play, and one of which is responsible for ensuring that the BPA remains a leading nation in the Paralympic movement.” 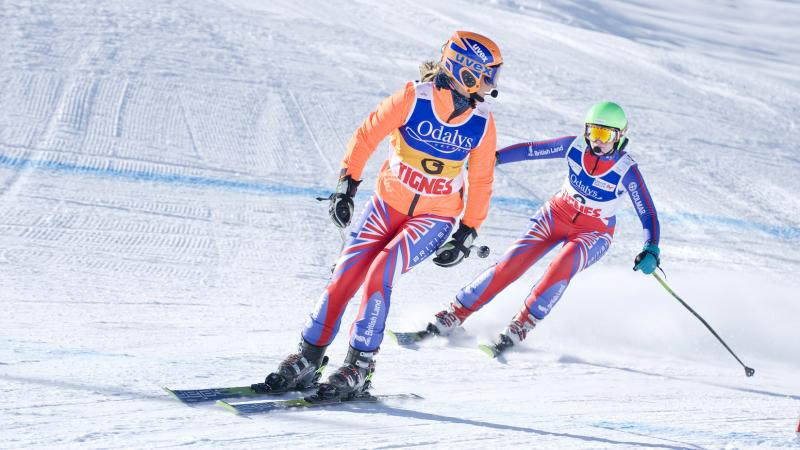