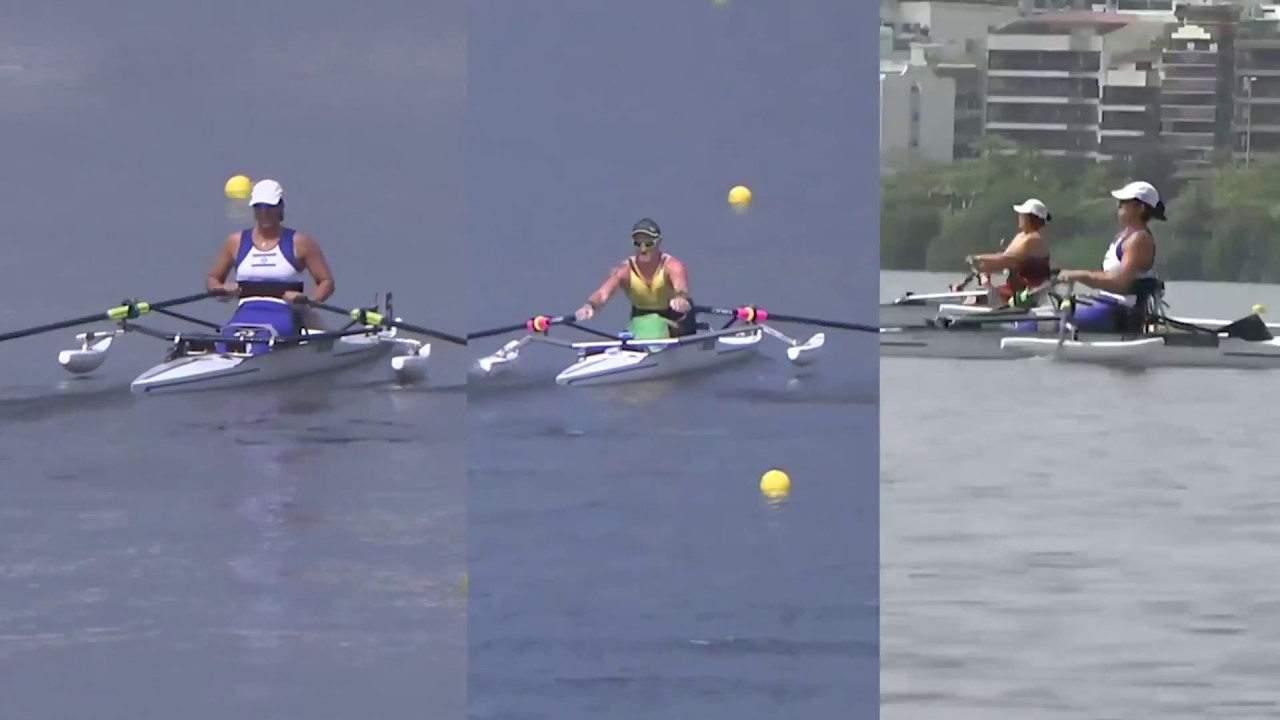 "My goal for this year is to become double world champion. I hope to win a gold medal in the single. Rowing the single gives you perfect feedback on your rowing. Every misbalance and disruption in the boat is on you. It challenges me to become better and better."

Dutch duo Annika van der Meer and Corne De Koning are one month away from a perfect season in the PR2 mixed double sculls (PR2Mix2x), with the 2018 World Rowing Championships which will begin in exactly one month in Plovdiv, Bulgaria.

They won the 2017 title in only their first season together and continued this year with two World Cup victories plus a World Best Time in Belgrade, Serbia; and Linz, Austria.

"This is our second season together and it’s great to build on technique and speed. We showed some good races in the double and are eager to defend our world title in Plovdiv," said De Koning.

But the Dutch pair hope they have the perfect combination of experience and new talent.

De Koning, who was born with one leg shorter than the other, is the rowing veteran, beginning his career in 2012 and competing at the Rio 2016 Paralympics with his former partner Esther van der Loos.

Van der Meer took up rowing in 2015 after a leg injury forced her to give up Para alpine skiing. But that experience helped her transition.

"The biggest asset for me is my strength and fitness level because I already have many years of training under my belt,” van der Meer said. “I’m good at pushing through all the suffering during the race because I know I can. However I still have lots to learn and improve when it comes to the rowing technique."

Their dedication to train together and individually has paid dividends.

"We usually train together four days a week, two sessions a day in Amsterdam,” van der Meer said. “Not all sessions always take place in the double, we also do some sessions in the single together."

De Koning added: "When we’re not near races, we invest a lot of time in strength and endurance. Long sessions in the boat, on the erg (indoor rowing machine), swimming or biking."

"My goal for this year is to become double world champion. I hope to win a gold medal in the single," said De Koning.

It is a realistic goal for the Dutchman, who finds racing singles complements doubles.

"Rowing the single gives you perfect feedback on your rowing,” he said. “Every misbalance and disruption in the boat is on you. It challenges me to become better and better. Winning the latest World Cups in the single was great confirmation that I’m on the right way."

Van der Meer's progress in the PR2W1x has been slower but she is heading in the right direction.

"I’m not yet technically stable enough,” she said. “When I’m really pushing myself like in Linz I can still lose my good technique by overpowering. I need to work on that, but I love the stiff competition the Frenchwoman (Perle Bouge) is offering. It really pushes me to work harder."

"In the single my goal is to lay down a solid tournament with technically good races and I’m definitely aiming for a medal in that boat too."