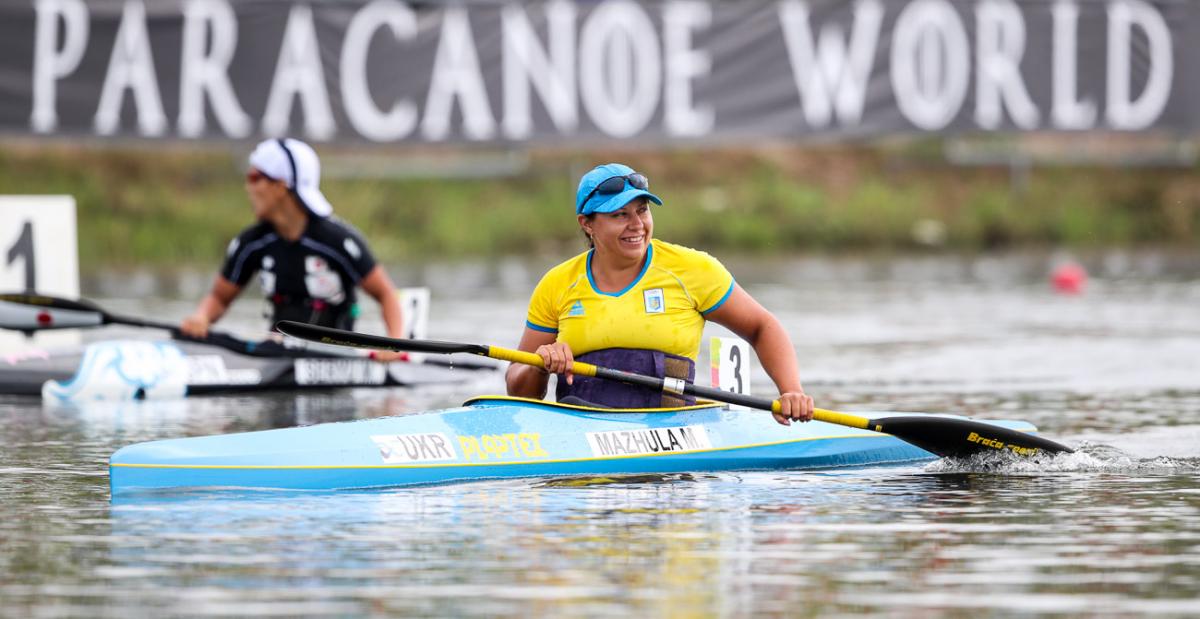 There was double gold for Ukraine and another world title for Australia’s Curtis McGrath on day three of the Para canoe World Championships in Montemor-o-Velho, Portugal.

There was another big surprise in the women’s events as defending world and reigning Paralympic KL1 champion Jeanette Chippington was dethroned by Ukraine’s Maryna Mazhula.

Chippington is the second British female to lose her world title in as many days, following compatriot Emma Wiggs’ defeat in the KL2 on Thursday.

Mazhula finished ahead of Italy’s Eleonor De Paolis, with Chippington taking the bronze.

“This is a great result for me,” Yemelianov said. “Now we can look ahead for Tokyo.”

The Australian said he had been dealing with a lot of distractions this year so was uncertain how he would perform in the final.

“That was pretty tough but we had really great conditions and I was pushed all the way,” McGrath said.

“The competition is really heating up, it’s two years tomorrow until the Paralympic Games, so it’s exciting. Momentum is building for the Games.

“It’s definitely been difficult. I had a good prep for this competition, thankfully I did enough, just.”

Full results can be found on the International Canoe Federation’s website.