Cowdrey, Freney, Hynd and Pascoe amongst the star names set to compete in the Commonwealth Games 20 Jul 2014
Imagen 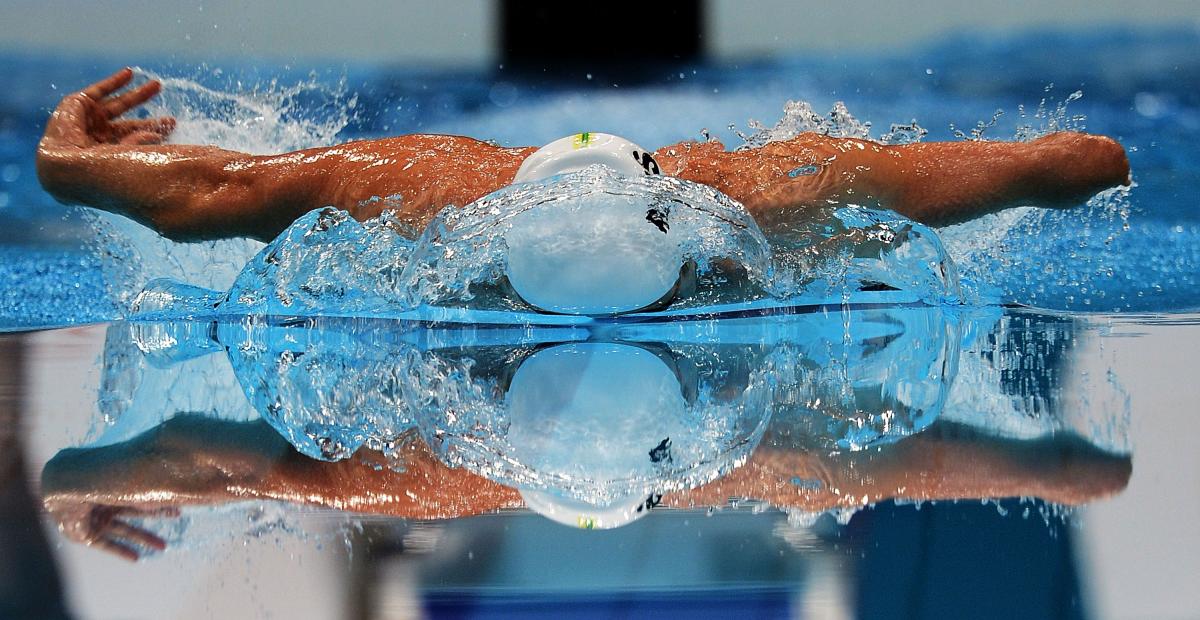 England will be optimistic of wining gold on Monday (28 July) when Ollie Hynd lines up in the 200m individual medley SM8.

Matthew Cowdrey, Australia’s most successful Paralympian of all-time, and his teammate Jacqueline Freney, a winner of eight London 2012 gold medals, are two of the headline names set for the Glasgow 2014 Commonwealth Games para-swimming competition which gets underway on Thursday 24 July.

In total 37 swimmers from 11 countries are set to compete in six para-swimming medal events in Glasgow which will take place in the Tollcross International Swimming Centre, the same pool that will stage next year’s IPC Swimming World Championships.

Cowdrey, a winner of 12 Paralympic and 16 world titles, will be in action on Thursday 24 July when he competes in the 100m freestyle S9, a race that features the three fastest swimmers in the world this year.

Despite dominating the event since 2004, Cowdrey is likely to start in the unfamiliar position of underdog having seen his six-year-old world record in the event broken by teammate Rowan Crothers in April this year.

Crothers was a World bronze medallist behind Cowdrey last year in Montreal, Canada, and he, together with another Australian Brendan Hall, could be involved in a race that sees the world record smashed one again.

Friday (25 July) will see Jacquleine Freney, who with her London 2012 achievement became the most successful athlete ever at a single Paralympic Games - line-up in the 100m freestyle S8.

Like Cowdrey, Freney’s biggest challenger is set to be a teammate. Maddison Elliott came out of nowhere to claim last year’s world title whilst Canada’s Morgan Bird and England’s Stephanie Slater will also be medal contenders.

Australian world champion Daniel Fox will start as favourite in Saturday’s (26 July) 200m freestyle S14 but will not have it his own way against fellow world finalist from last year Jack Thomas of Wales.

On Sunday (27 July) New Zealand’s world champion Sophie Pascoe will go for gold in the 100m breaststroke SB9. She will be pushed all the way by Canada’s Aurelie Rivard.

England will be optimistic of wining gold on Monday (28 July) when Ollie Hynd lines up in the 200m individual medley SM8. Hynd is the Paralympic and world champion in the event and has been in great form this season. He should have too much for Australia’s Blake Cochrane, a sixth placed finisher at the 2013 World Championships.

Soon after the conclusion of Glasgow 2014, many of the European swimmers will head to Eindhoven, the Netherlands for the 2014 IPC Swimming European Championships which get underway on 4 August.