Around 160 cyclists from 30 countries have gathered in Apeldoorn, the Netherlands, for this year’s event 25 Mar 2015
Imagen 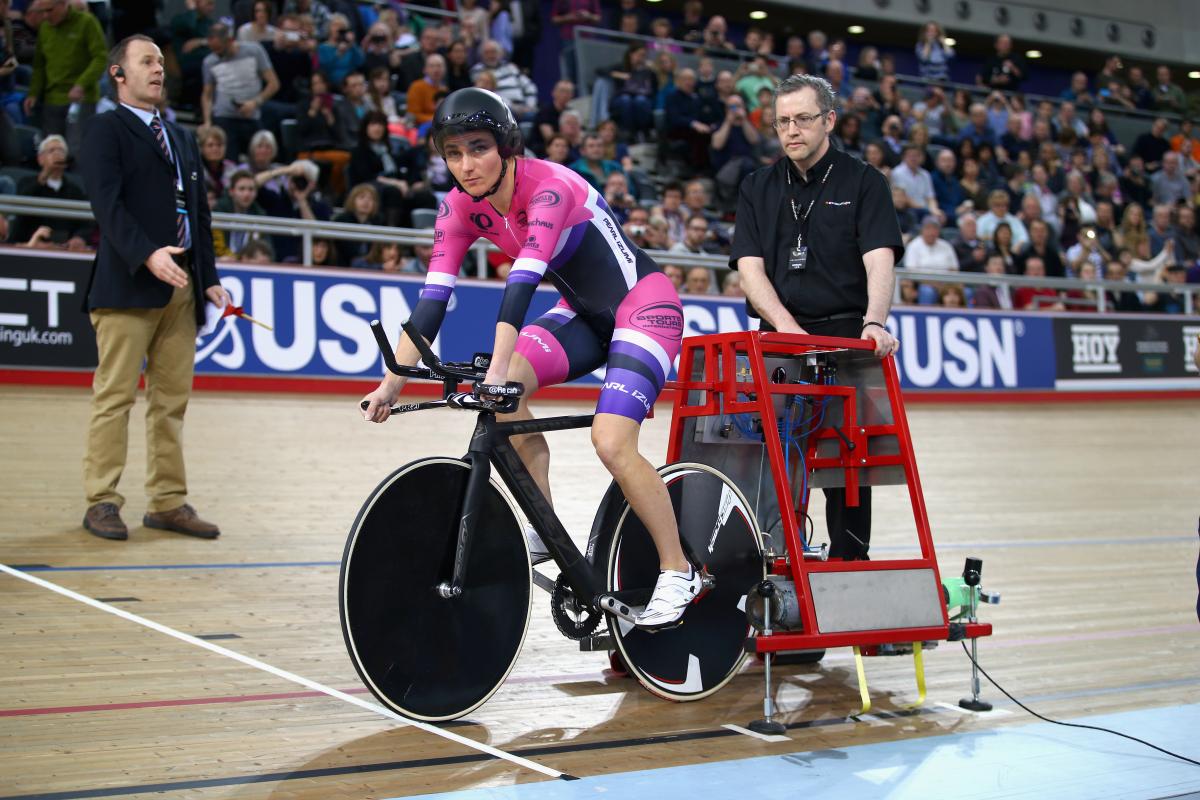 Dame Sarah Storey looks on prior to her women's hour record attempt at the Lee Valley Velodrome in London, Great Britain.

ⒸGetty Images
By By Poppy Penny and the UCI

The 2015 UCI Para-cycling Track World Championships get underway this week (26-29 March) in Apeldoorn, the Netherlands, with more than 160 participants from 30 countries taking part.

The four-day event featuring the world’s best riders are a major step in the qualification process for the Rio 2016 Paralympic Games and for the first time ever Sunday’s action will be livestreamed via YouTube.

Great Britain’s Sarah Storey, a winner of two world titles in 2014, was one of the record breakers, taking out the world record in the individual pursuit C5 qualification round.

Australia was the strongest nation at last year’s event winning 17 medals, including five golds. This year they have named three reigning world champions to their team - Michael Gallagher, Sue Powell and tandem pair Matt Formston and pilot Michael Curran, all were record breakers in Mexico.

Preparations for the Apeldoorn Championships are going incredibly well according to event organiser Eric Kersten who has been running a number programmes to encourage attendance and ticket sales.

Events such as school clinics involving the athletes and volunteer jobs across the weekend have been offered to members of the community. Kersten said they had also been contacted by media from over 20 different countries looking to cover the event.

Keep an eye out for impressive performances from these athletes at the Apeldoorn velodrome:

Jamie Whitmore Cardenas (United States), C3: Having already set world records in the individual pursuit and 500m time trial at the 2014 Para-cycling Track World Championships, this American para-cyclist once again has her eyes on the top step of the podium.

Jianping Ruan (China) and Susan Powell (Australia), C4: An intense dual is expected between China’s Jianping Ruan and Australia’s Susan Powell. These fierce athletes traded gold and bronze medal positions in the time trial and individual pursuit races in the C4 category in 2014. Ruan obliterated the 500m time trial world record, while Powell did the same in the individual pursuit.

Alyda Norbruis (The Netherlands), C2: It is a strong bet that spectators will be loudly encouraging this Dutch phenomenon! Just one year ago, Norbruis became double world record holder in the 500m time trial and individual pursuit events in her category.

Neil Fachie and pilot Peter Mitchell (Great Britain), B: This duo will attempt to repeat their winning performances of 2014; the tandem won both the sprint and kilometre events.

A positive sign that para-cycling continues to develop on a global scale is the fact that 20 countries left the 2014 Para Cycling Track World Championships in Aguascalientes with at least one medal.

In order to maintain this international prestige, nine athletes participated in a development training camp at the UCI World Cycling Centre in Aigle, Switzerland several weeks ago. These para-cyclists were guided by experienced coaches, and a large number of participating athletes may well be headed to the Rio 2016 Paralympic Games – a short 18 months away.

The start lists and results can be found on the UCI website.

To find out more about the UCI Para-cycling Track World Championships, visit the official website for the event, www.paracycling2015.com and follow the competitions on Twitter (@paracycling2015) and Instagram (paracycling2015). Action will be streamed live on tv.uci.ch from 11.25 GMT (12.25 CET) on Sunday 29 March. 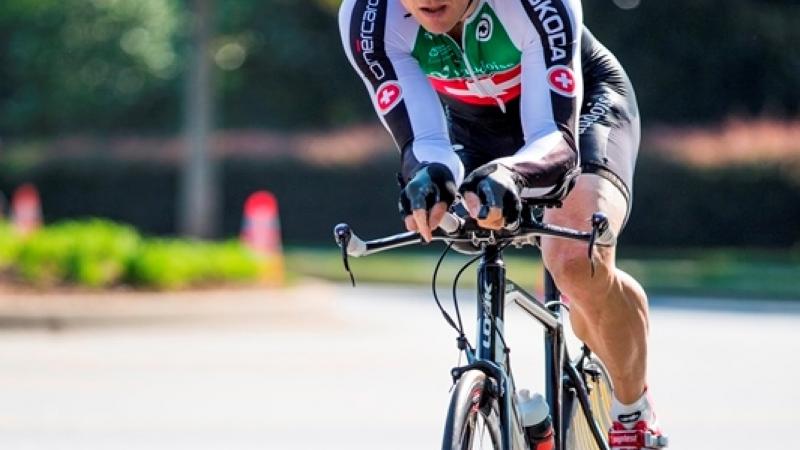 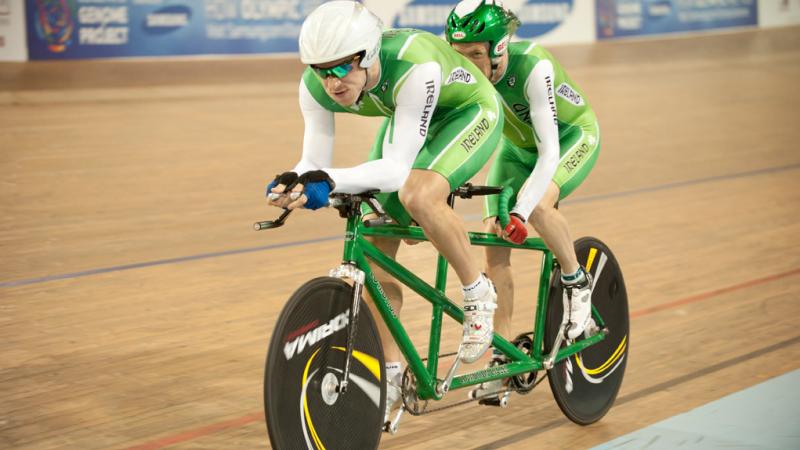 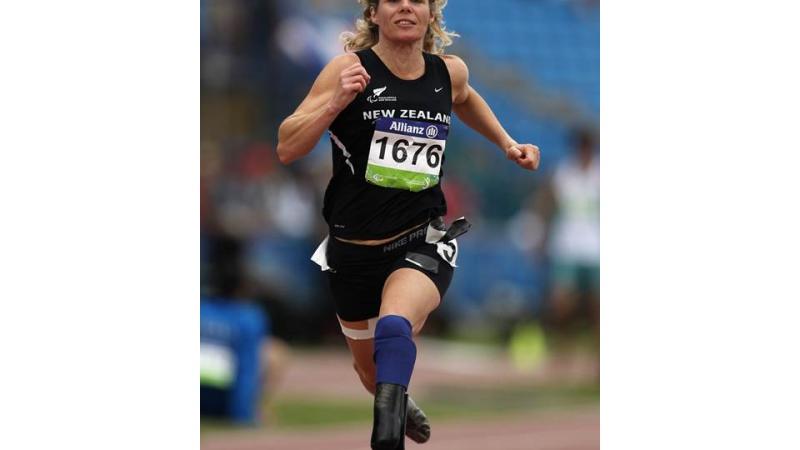