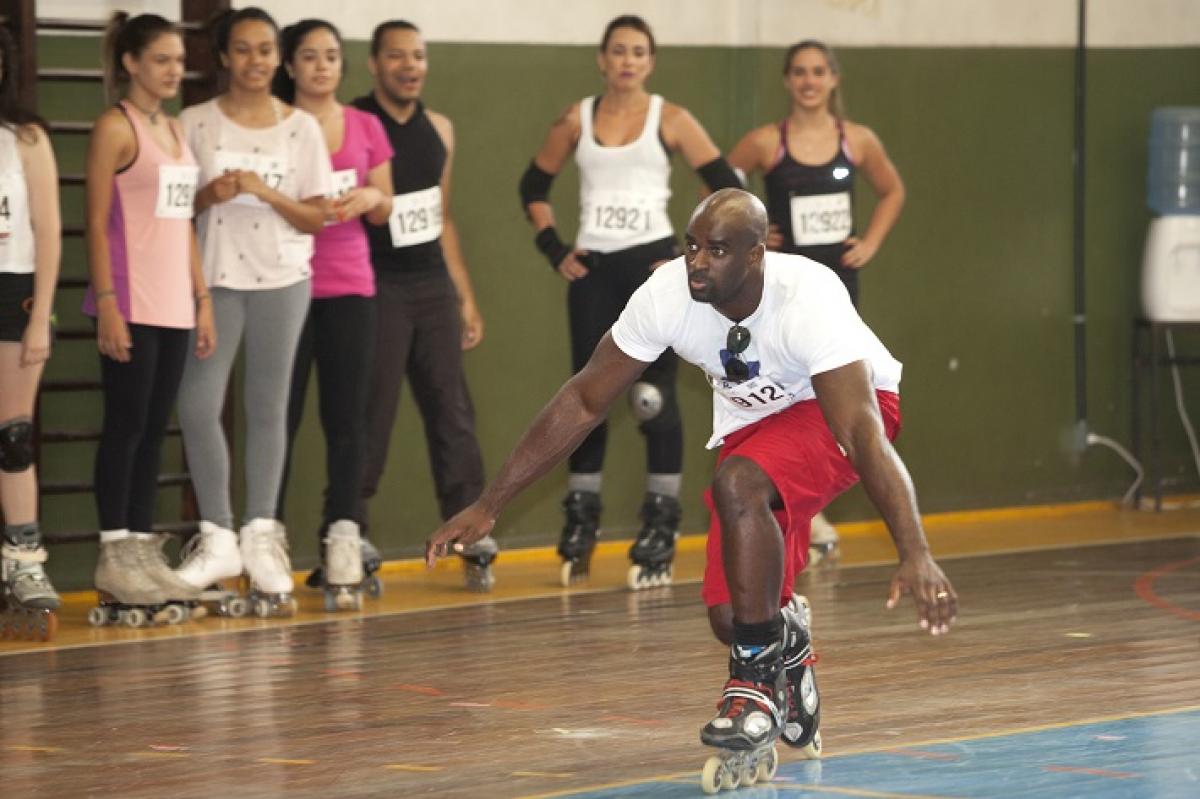 Hip-hop dance, skateboarding and roller skating — the Opening and Closing ceremonies of the Rio 2016 Games are set to bring a taste of urban street culture to the Olympic and Paralympic Movements next year. More than 100 performers from these three youth cultures showed off their skills at a special audition session held 21-22 November.

Rio 2016 produced a YouTube video to give a behind-the-scenes look of the auditions.

Saturday (21 November) was hip-hop day, with three groups putting on shows for the selectors. Cazul, which was only formed seven months ago, joined Cia Movimento Underground, whose members performed in the 2007 Pan-American Games ceremonies, and Revolução Urbana de Arte (RUA). Each put on their own two-minute choreography and also performed the test steps, set by choreographer Renata Vieitas.

“Every day in these auditions we are being surprised,” Colker said. “The hip-hop was incredible, very professional. And the skaters did not get left behind – these auditions are showing that the country has rhythm and dance in its blood.”