Rio 2016 launches the Carbon Footprint Report of the Games

The goal is to reduce, compensate and mitigate carbon emissions to stimulate the low carbon economy 03 Nov 2014
Imagen 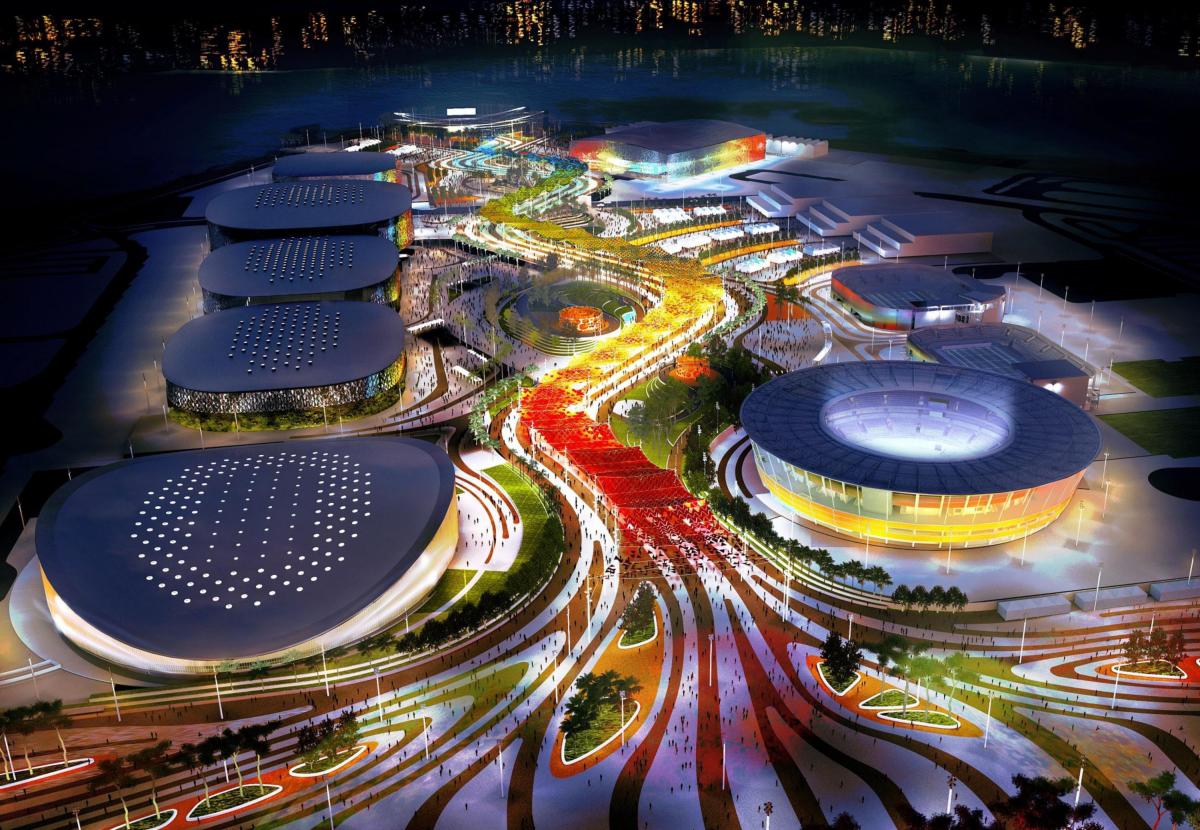 "Our goal is to implement actions to minimise the emissions of greenhouse gases, i.e., to deliver low carbon Games and to create a beneficial and lasting legacy for the country's economy."

The Rio 2016 Organising Committee for the Olympic and Paralympic Games has launched the Carbon Footprint Report of the Games. The document presents the estimated calculation of the Games carbon footprint and the technological reduction, compensation and mitigation actions. The goal is to allow the Olympic and Paralympic Games to foster a low carbon economy and to start implementing solutions.

The Head of Sustainability, Accessibility and Legacy of Rio 2016 Tania Braga explained that the first task is to avoid emissions.

"Our goal is to implement actions to minimise the emissions of greenhouse gases, i.e., to deliver low carbon Games and to create a beneficial and lasting legacy for the country's economy," she said.

The Games total estimated footprint, considering all emissions from the venues operations and construction, city and spectator infrastructure is 3.6 million tonnes of carbon.

A total of two million tonnes will be compensated through technological mitigation and for this the Committee relies on the innovative solutions of Dow, Official Chemistry Company of the Olympic Games and Official Carbon Partner of Rio 2016.

The company conducts several actions in the agriculture, industry and infrastructure areas, with the use of solutions that allow for higher energy efficiency and through technologies aimed at reducing food waste, for example.

The State of Rio de Janeiro will be responsible for compensating 1.6 million tonnes of carbon. This amount will be partially offset through the planting of trees. The remainder will be compensated through the development of restoration programmes of the Atlantic Forest biome and other solutions aimed at fostering the low carbon economy.

In addition, the Committee aims to concentrate its efforts in the planning of the operation to reduce emissions at source through several initiatives such as reduction of materials through intelligent design and sustainable procurement across the entire supply chain and replacement of fossil fuels by renewable and alternative fuels.

The full report may be accessed in Portuguese at the Rio 2016 website. 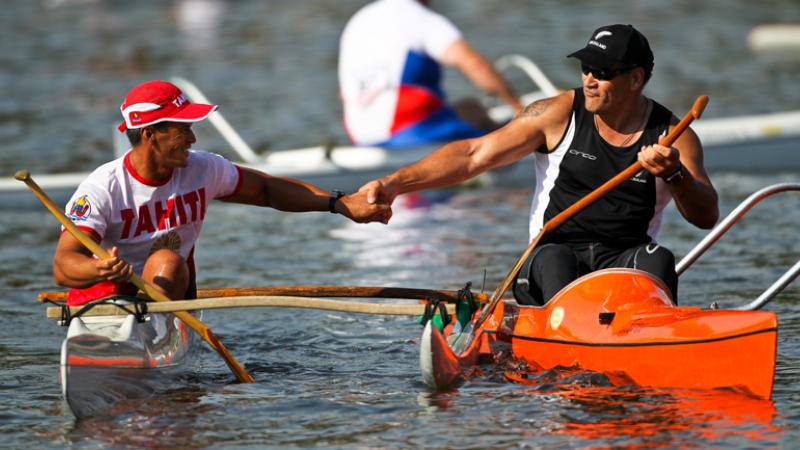