The Games are sadly over but here a few statistics to keep you entertained about the Games. 06 Oct 2016 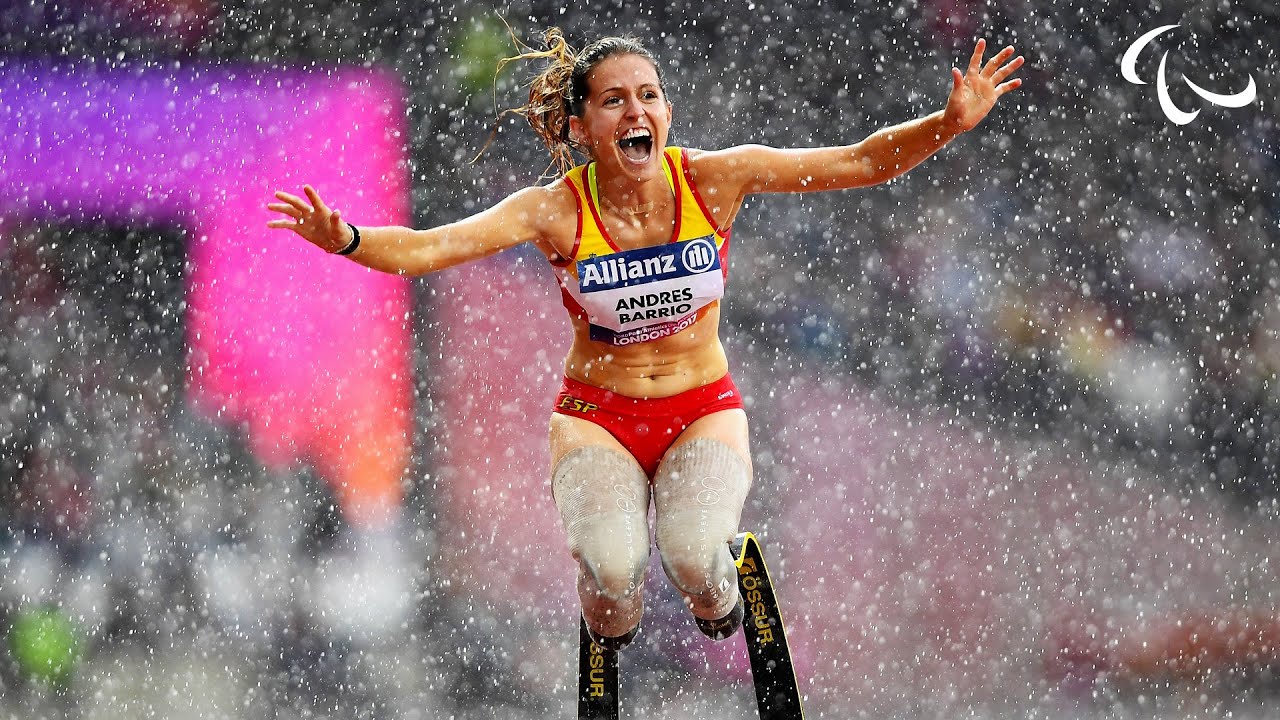 3:48.29 –Algerian Abdellatif Baka’s winning time in the men’s 1,500m T13 – more than one second faster than the time it took American Matthew Centrowitz to win Olympic gold a month earlier.

6 – The number of medals won by Tatyana McFadden, the most successful Para athlete of the Games, with 4 gold and two silver.

14 – The age of the youngest Para athletics competitor at Rio 2016, Australia’s Tamsin Colley, who celebrated her birthday in Brazil.

32 - The number of Para athletics gold medals won by China, who topped the medals table.

146 – The number of participating teams – including, for the first time, the Independent Paralympic Athletes (IPA) team, representing Para athletes with refugee and asylee status.