Many aspects of September’s Games were reviewed for the benefit of future Organising Committees. 30 Nov 2016
Imagen 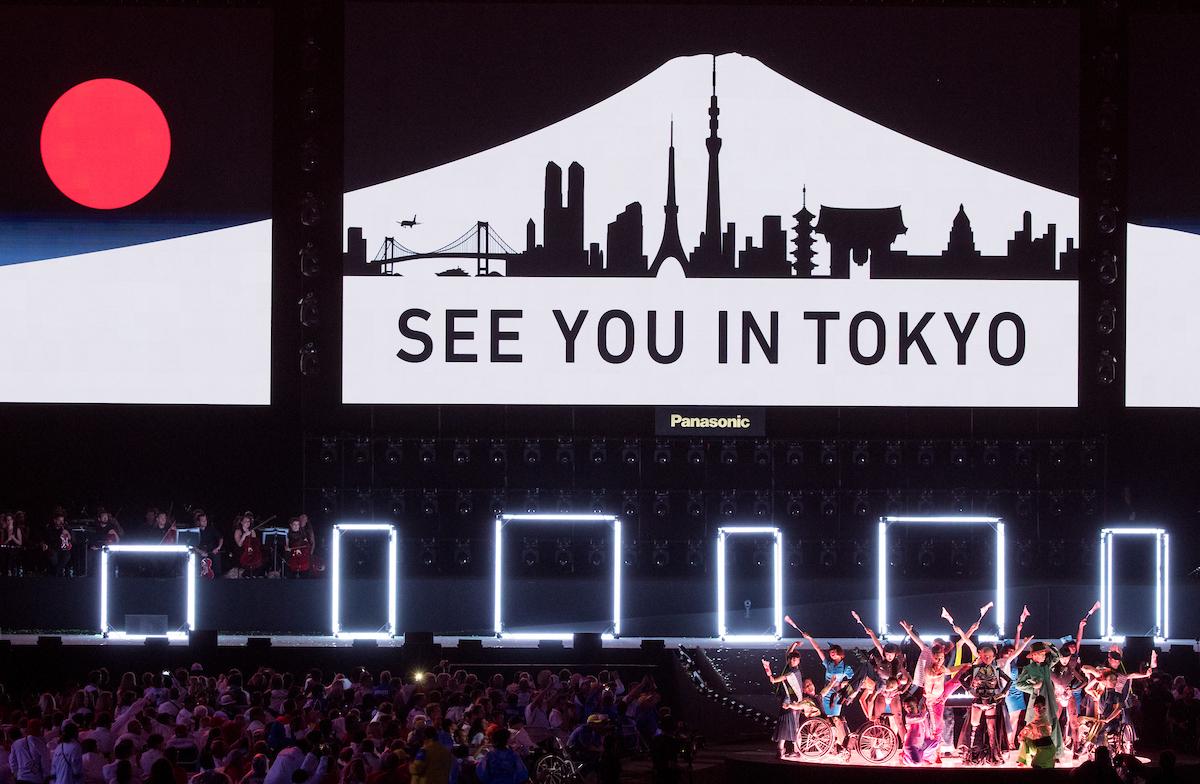 “The Games will be remembered as the People’s Games, an event which was hugely embraced by the Cariocas – the residents of Rio – who turned out in force to enjoy an experience that has changed them forever."

The debrief into the Rio 2016 Paralympics concluded in Tokyo, Japan, on Wednesday (30 November) with the International Paralympic Committee (IPC) stressing that despite the success of the Games there are many lessons to learn for future organisers.

During the three-day debrief organised by the IPC Academy as part of the Paralympic Excellence Programme, various areas of September’s Games were reviewed for the benefit of future Paralympic Games host cities and bidding cities. Almost 400 people attended the debriefing session which was organised in parallel to the International Olympic Committee’s (IOC) debrief of the Rio 2016 Olympics.

September’s Paralympics attracted 4,316 athletes from 159 countries; an Independent Paralympic Athletes team featuring two refugee athletes also took part for the first time. The Games were attended by 2.15 million spectators, whilst an estimated cumulative TV audience of more than four billion people watched in over 150 countries. A further 1.5 billion people were reached via the IPC’s digital channels.

During 11 days of sport, a record 83 countries won medals and 220 world and 432 Paralympic records were set. At the Closing Ceremony, IPC President Sir Philip Craven described Rio 2016 as the best Paralympics ever in terms of athletic performance.

Xavier Gonzalez, the IPC’s Chief Executive Officer, said: “September’s Paralympics in Rio were a great success and did much to progress and grow the Paralympic Movement around the world.

“The Games will be remembered as the People’s Games, an event which was hugely embraced by the Cariocas – the residents of Rio – who turned out in force to enjoy an experience that has changed them forever. With outstanding crowds and wonderful support from volunteers and staff, athletes delivered the best performances ever seen at a Paralympic Games. On home soil Brazilian athletes won 72 medals, 29 more than London 2012.

“I think the Games underlined the growing maturity of the Paralympic Movement across all stakeholders. Faced with unprecedented circumstances it rose to the challenge and made the Games an unforgettable experience for all involved.

“The success of the event surprised us all bearing in mind what we faced in Rio, especially in the weeks leading up to the Opening Ceremony. Thanks must go to the IOC, the City of Rio and the Federal Government for stepping in to support the Games when we needed them most.

“This week’s debrief has been an opportunity to dissect many of the key areas from the Games to determine what worked well and what did not. There are many things that worked well in Rio and it’s important that these things are taken forward into the organisation of future Games.

“As with all Games, there are also a number of things that did not work so well and it is absolutely vital that we work together with organising committees to ensure these issues are never ever repeated.

“I think it is fair to say that the Rio organisers only realised the full potential of the Paralympics when the event was underway.

“We are confident that the leadership of the Tokyo 2020 Organising Committee and Tokyo Metropolitan Government realise the true potential of the Paralympics and the impact they can have on social inclusion. With this continued support, Tokyo 2020 could stage the best Paralympics ever in four years’ time.”