About 4,350 Paralympians will be calling the village home, along with support staff and sports officials 31 Aug 2016
Imagen 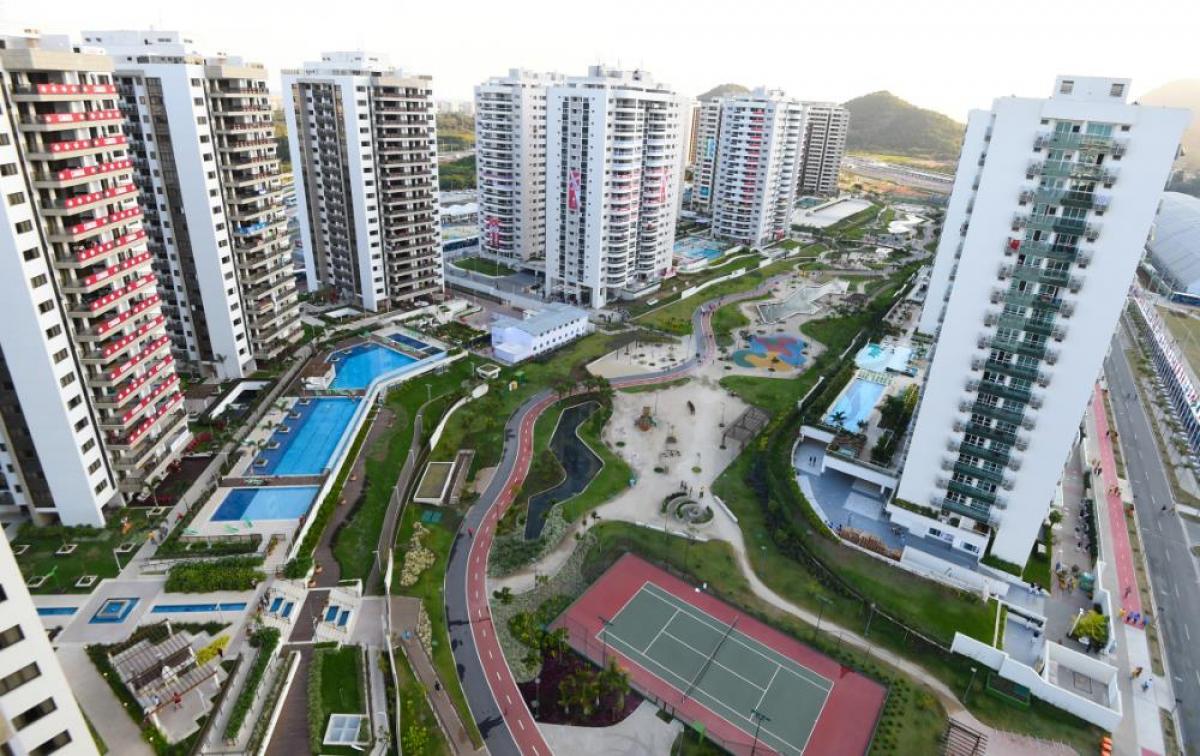 The Rio 2016 Paralympic Village will host around4,350 athletes.

The Rio 2016 Paralympic Village will open its doors to the world's best Para athletes on Wednesday morning (31 August).

In total, around 4,350 athletes from more than 160 countries will travel to Rio. Supporting these athletes will be about 3,000 team officials, many of whom will also be staying in the village, alongside referees, judges and other sports personnel.

The village is located in Barra da Tijuca in western Rio, near Barra Olympic Park.

Among the first athletes to move into the village on Wednesday will be those in the delegations of home nation Brazil, plus the USA, Cuba, Canada, Denmark, Namibia, Great Britain and the Netherlands.

On Wednesday alone, about 2,500 people will be settling into their new homes – plus a few guide dogs for visually impaired athletes.

In the days since the ending of the Olympic Games on 21 August, a series of changes have been made to the village to adapt the huge complex to the needs of Paralympian athletes.

Although all the buildings in the village were designed to high standards of accessibility to provide more space for wheelchair users, beds have been taken out of some of the double rooms, and chairs have been removed from the giant canteen.

There are 31 buildings at the site and all have units adapted for people with an impairment or with reduced mobility. The doors are wider, showers taller and corridors larger, and the lifts have room for two wheelchairs at a time.

During the transition period since the Olympic Games, healthcare company Ottobock, the official prosthetic and orthotic service provider for the Paralympic Games, has also installed a specialist repair centre in the village.

In total, more than 9,000 people, including 2,000 volunteers, will be working at the village for the duration of the Paralympic Games.