With 65 Olympic and Paralympic sports being contested, find out how much money Rio 2016 are devoting to hosting the Games. 24 Jan 2014
Imagen 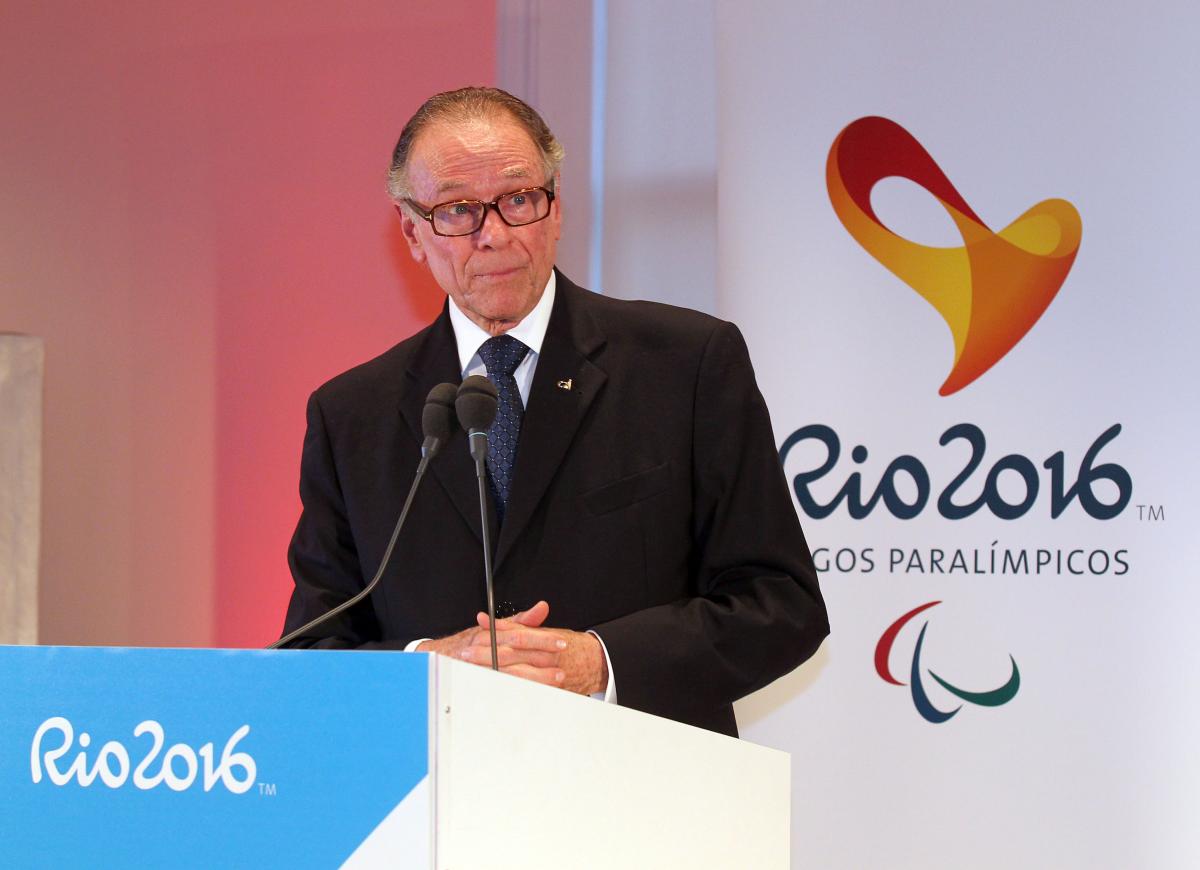 “Our obligation to Rio de Janeiro, to Brazil and to the worldwide sporting community is to deliver a memorable Games, since we are talking about the biggest celebration of sport in the world."

The Rio 2016 Organising Committee announced that their budget for the 2016 Olympic and Paralympic Games is of R$ 7 billion. The funding will be drawn from private sources, in the form of sponsorship, ticket sales, licencing and the International Olympic Committee (IOC) contribution.

“Our obligation to Rio de Janeiro, to Brazil and to the worldwide sporting community is to deliver a memorable Games, since we are talking about the biggest celebration of sport in the world. We are undertaking the mission of planning and organising the Games in a responsible manner,” said Rio 2016 Organising Committee President Carlos Arthur Nuzman.

The budget covers all expected revenue and expenses of the Rio 2016 Organising Committee. Its calculations are based on the total private funding estimated in the Rio candidature file, which was drawn up in 2008. This value, of R$ 4.2 billion at the time, has been adjusted upwards by 31.89 per cent in line with inflation, as measured by the official Brazilian indicator, and amounts to R$ 5.5 billion in current terms.

Beyond the inflationary adjustment, expenses occurring after the award of the Games to Rio have been included, such as the entry of four additional sports to the Olympic and Paralympic Games programme: rugby sevens, golf, para-canoe, and para-triathlon.

Implementation of technological improvements and of new regulatory requirements, costs of leasing and retrofitting for the Olympic and Paralympic Village, as well as the above-inflation rise in average salaries in Rio have all contributed to bringing the total to R$ 7 billion.

The Rio 2016 Games will host 65 Olympic and Paralympic sports, with the participation of 16,000 athletes and delegations from 204 countries, 4,500 technical officials, 70,000 volunteers and over 25,000 media professionals, whose logistical needs in terms of accommodation, food and transport is the responsibility of Rio 2016.

The Rio 2016 Committee confirmed its commitment to balancing revenues and expenses during the budget announcement. Sidney Levy, Chief Executive Officer of the Rio 2016 Committee, noted that “the good results achieved with sponsorships and licensing allow us to forecast sufficient private revenue to cover the costs outlined in the budget we are presenting today”.

The Chief Executive Officer commented that the budget presented was the result of an extensive undertaking, which involved all Rio 2016 departments.