Construction across the four competition zones is progressing, with 55 per cent of venues now ready. 07 Aug 2014
Imagen 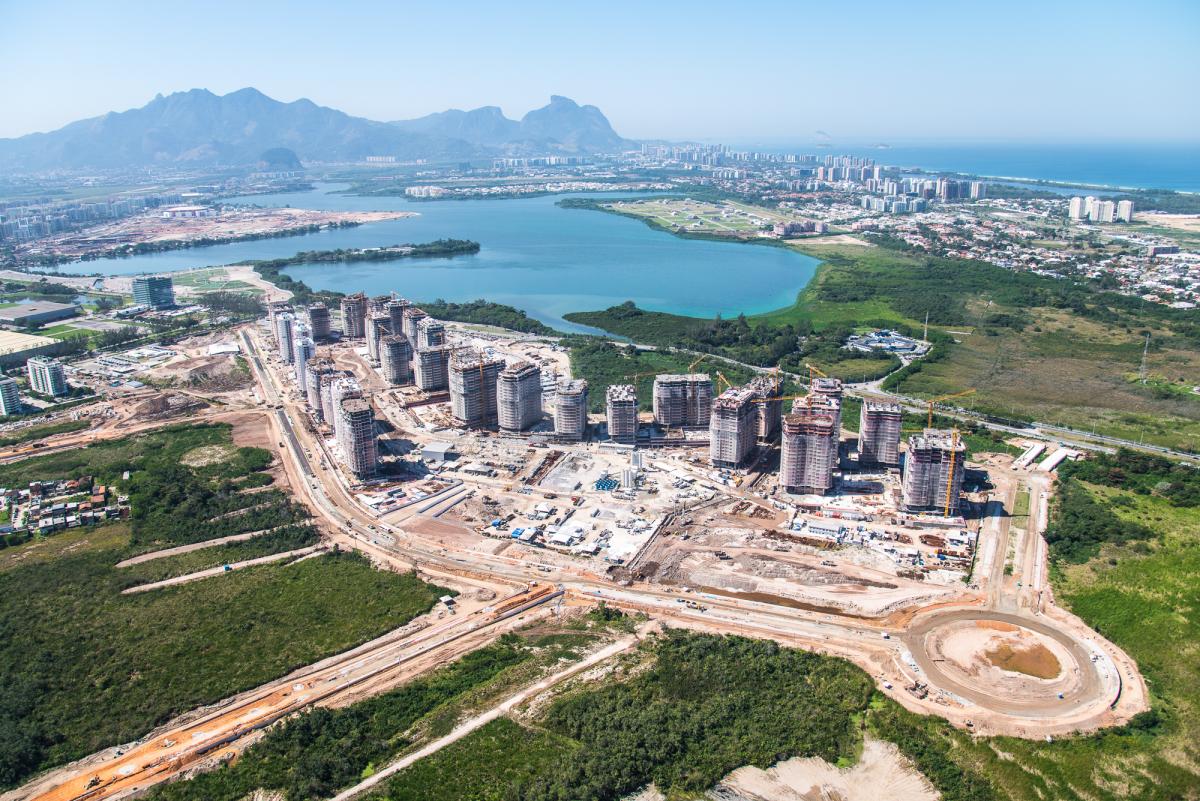 An aerial view of the Olympic and Paralympic Village for the Rio 2016 Paralympic Games.

With just over two years to go until the start of the Rio 2016 Paralympic Games (7-18 September), organisers have said that construction across the four competition zones is progressing, with 55 per cent of venues now ready.

“With two years to go until the Games, we have concluded the planning phase and are now entering the operational preparation phase, when the competition structures begin to take shape and we get closer to the population,” said Rio 2016 President Carlos Nuzman.

Infrastructure works in the city are also well underway, with transport projects such as the metro extension and new BRT lines progressing well, and the redevelopment of the port area is changing the face of a historic part of the city.

In addition to construction, the Games are also striving to make a difference socially.

The Rio 2016 Education Programme was officially launched in July, in partnership with the Rio city government, and will reach out to 162 schools.

“Rio 2016 is intensifying its relationship with society, in order to disseminate the principles of sport and the importance of sport practice, especially among young people, in Rio and throughout the country,” said Nuzman. “The Games will leave a huge legacy for both Rio and Brazil, that is starting to take shape. No other host city will have had such a big transformation from the Games as Rio.”

The release on Monday (4 August) of the draft test event calendar increased excitement about the high-level sports that Rio will host in the coming years.

“We have intensified contacts with the international sports community in order to keep them continuously updated on the progress,” Nuzman added.