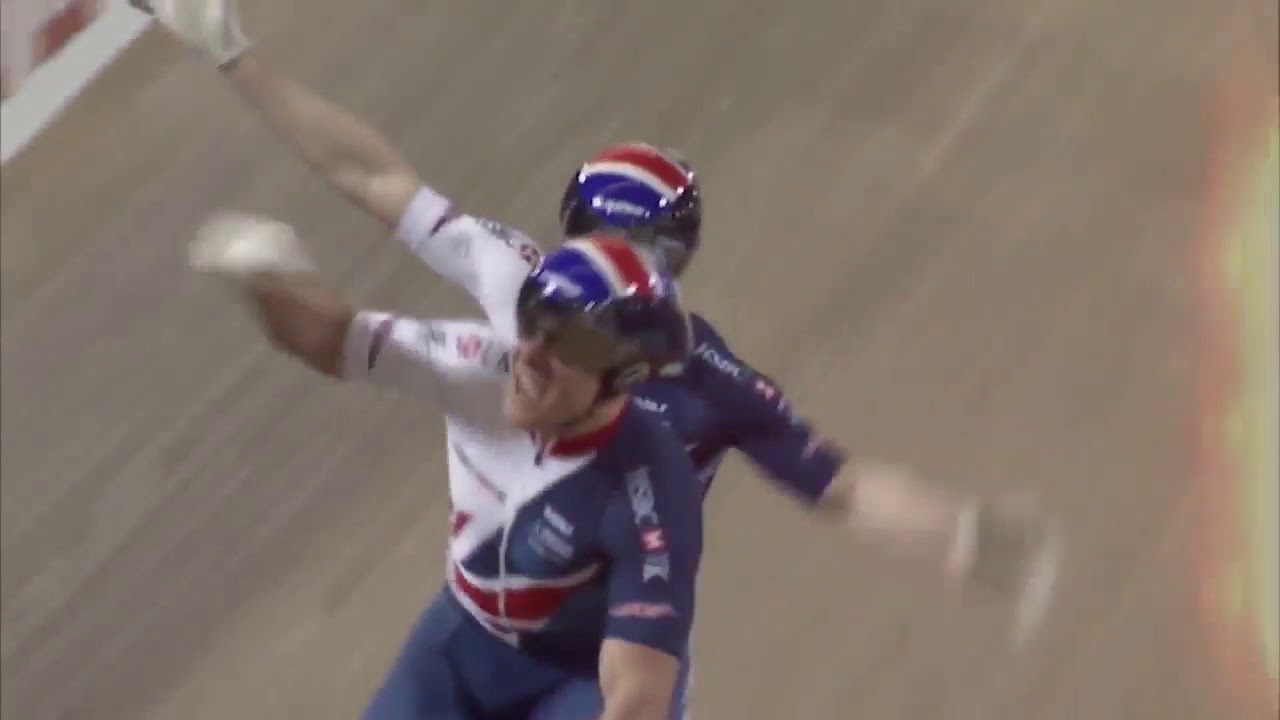 Taking place at the Velodromo Municipal do Rio, the event will count with a total of 171 athletes (50 women and 121 men) from 30 countries across four days of competition. The competition will be the first one to count points for the ranking that will select the Tokyo 2020 Paralympic Games participants.

Riders will compete in the mass start Scratch, team sprint and tandem sprint, and individual timed events, including the 500 metre and 1,000 metre time trial, 3,000 metre and 4,000 metre individual pursuit. Athletes are already in Rio and the official training started on Tuesday (20 March).

One of the great athletes of the competition is the American Jamie Whitmore, C3 category. With 41 years old she has two Para-cycling Paralympic medals. At Rio 2016 she won the road trial and got a silver medal at the 3.000m individual pursuit.

"I hope to be as fast at the World Championship as I was at the Paralympic Games. I am really happy to be back in Rio, the track is still very good, fast. It is going to be fun, I love competing. I always want to be better than I was before," said Whitmore.

The defending UCI World Champions will also be attending the Championships. Among them will be Great Britain's Sophie Thornhill, who won all three of the women's tandem titles in last year’s Worlds in Los Angeles 2017 – individual pursuit, 1,000 metre time trial and sprint.

Chaman's two medals were the first ever won by a Brazilian in cycling at either the Olympic or Paralympic Games. Chaman won three medals - one silver and two bronze - at the 2017 UCI Para cycling Track World Championships, and will lead Brazil's 11-rider team in Rio.

It is the country’s biggest delegation in an edition of the World Championships. Alongside Chaman, a group of promising young athletes like Carlos Alberto Soares and Victor Luise Herling together with experienced athletes such as Marcia Fanhani in tandem.

"Being here again after the Rio Games is a privilege. I am very happy with Taise [Benato], my new pilot. We are getting along very well, we already compete together in Brazil’s National Championships last year," said Marcia. 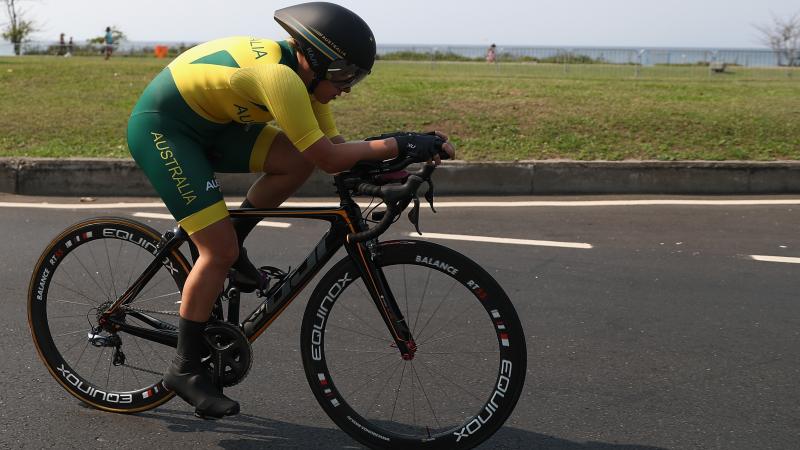 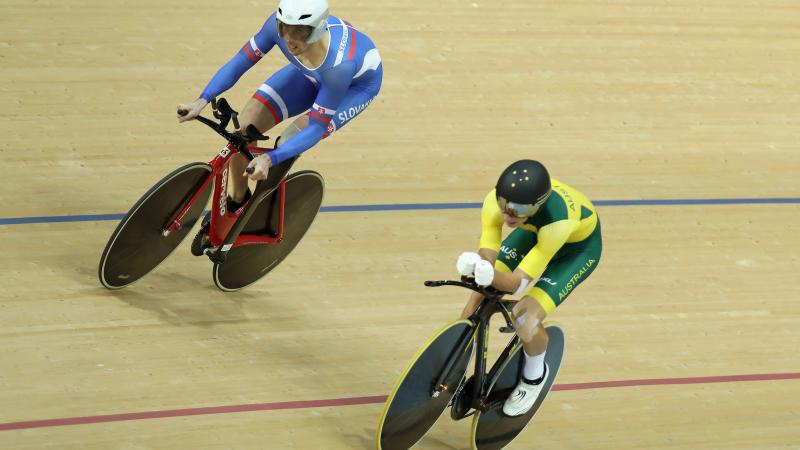 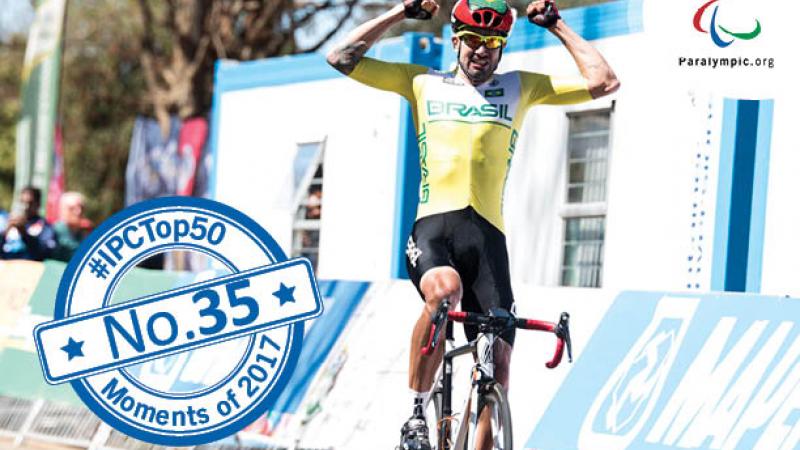