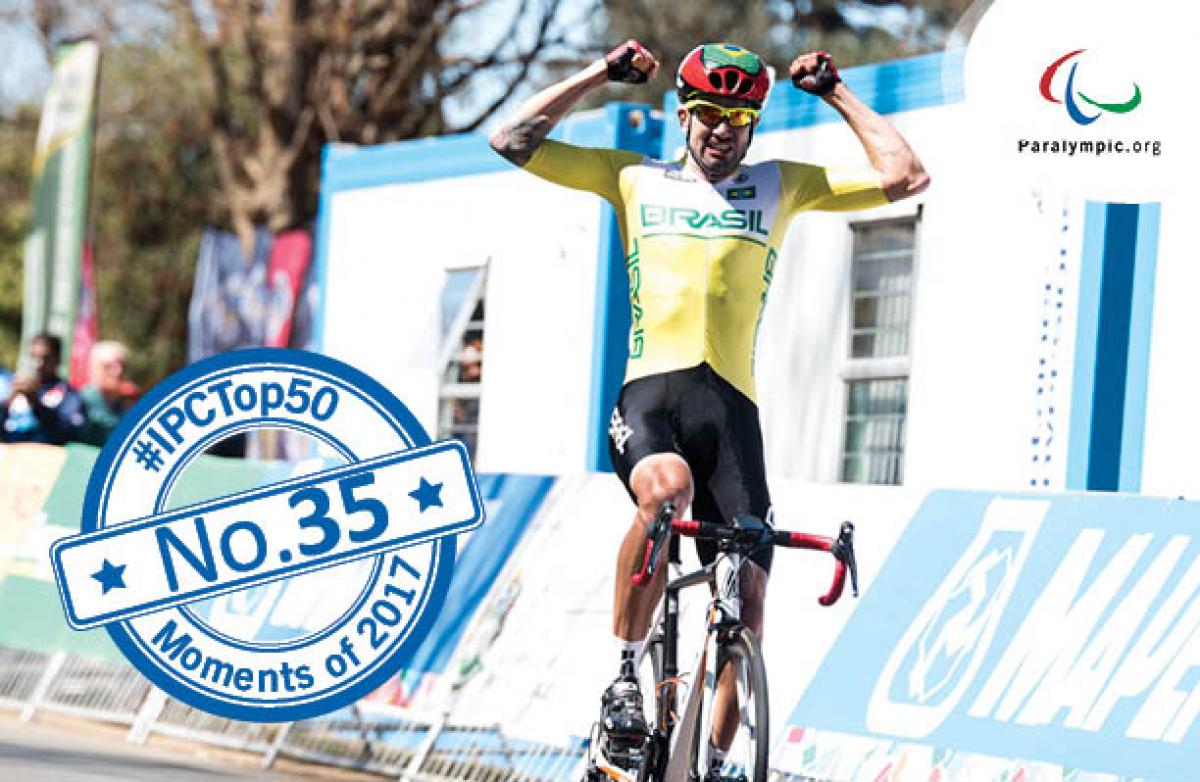 His big performance in Pietermaritzburg enters at No.35 in the International Paralympic Committee's (IPC) Top 50 Moments of 2017.

The Brazilian delivered arguably the best performance of the year. Part of an early 2-man breakaway, he soon found himself alone in front and completed what amounted to an 8-lap time trial.

He finished with mammoth 2 minutes 12 seconds ahead of Austrian Wolfgang Eibec, who could do nothing against the inspired 30-year-old. Chaman continues to improve and showing great form in the lead-up to the Tokyo 2020 Paralympic Games.

“I was very motivated and I have been training hard in Brazil. This is a dream come true and I want to thank the whole Brazilian staff and team. We are like a family,” said Chaman.

“I will forever remember this title. Every athlete dreams of becoming World champion one day, and this time it was my day. It was a tough race and I am very happy.”

Last March, Chaman had claimed a silver and two bronze at the Track World Championships in Los Angeles, USA.

In 2016, Chaman made history by becoming the first Brazilian to ever reach the podium at a Paralympic Games, when he took silver in the road race C4-5 and bronze in the time trial C5 on home soil in Rio.

“Some time has passed already, but me and the rest of the Para athletes are still thinking about Rio 2016. I want to do a better preparation for Tokyo 2020 and, who knows, get the gold medal,” he said.

“And I also want to win medals at the Lima 2019 Parapan American Games.” 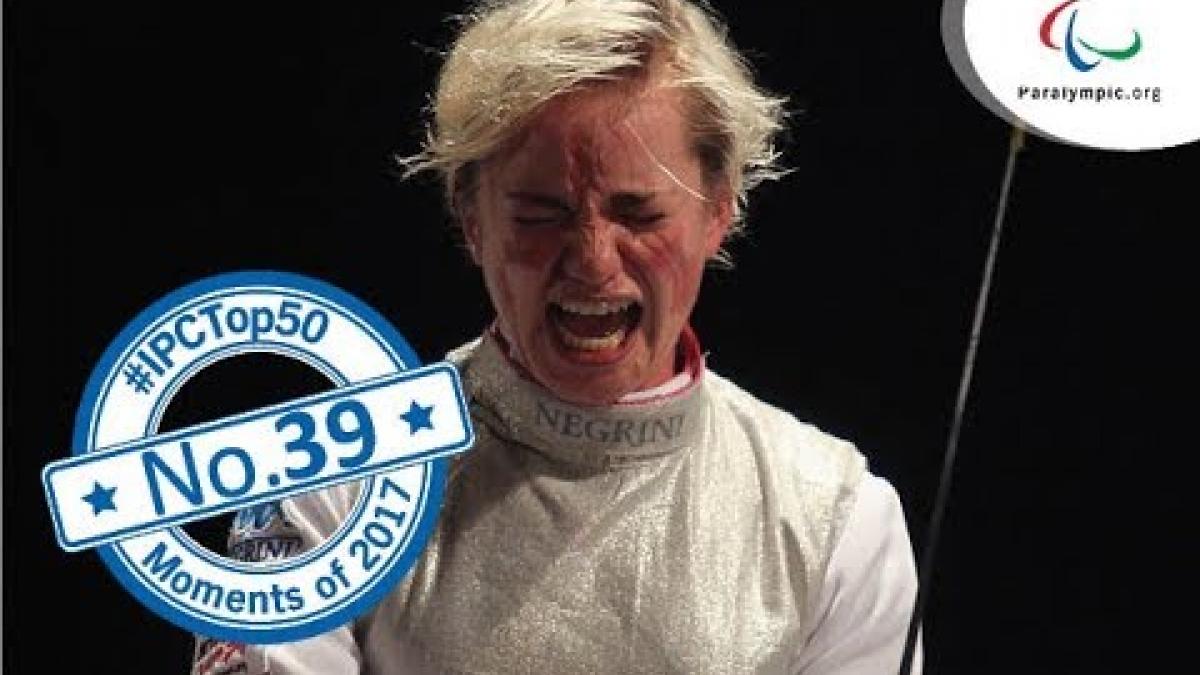 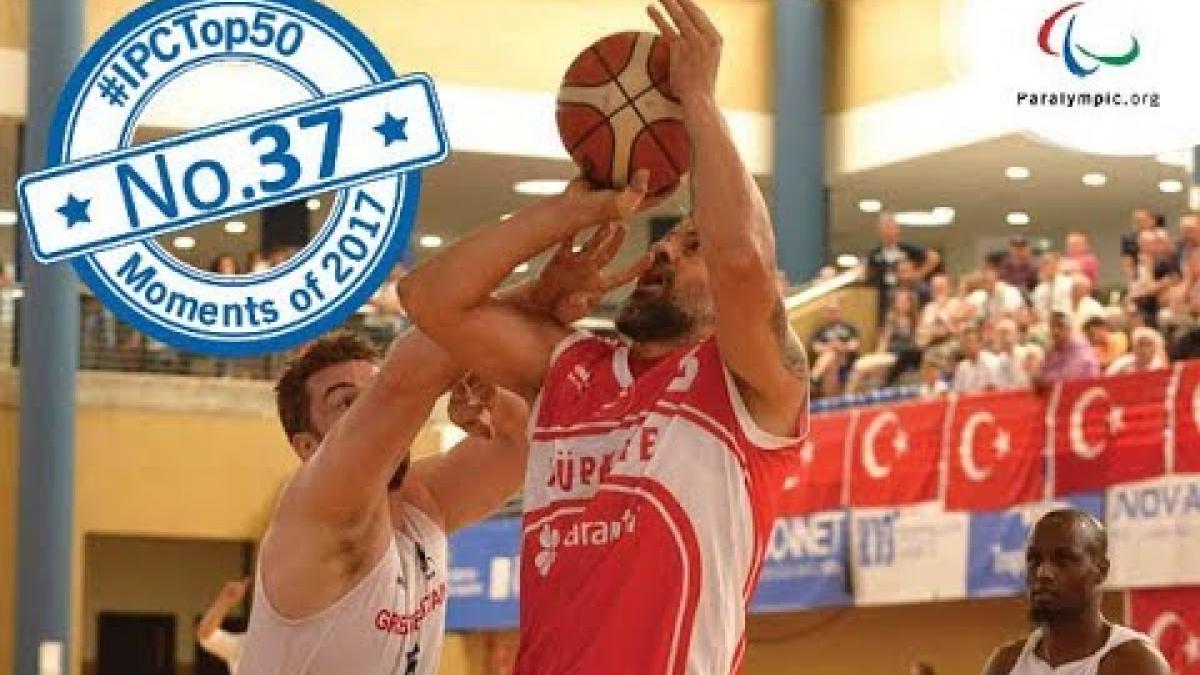