After winning 11 successive titles leading up to Rio 2016 and taking gold on her Paralympic debut, Italy’s Beatrice Vio is no stranger to the podium. But for the 20-year-old Italian, her victories at the International Wheelchair and Amputee Sports Federation (IWAS) Wheelchair Fencing World Championships have special significance and come in at No. 39 on the International Paralympic Committee’s (IPC) Top 50 Moments of 2017.

Held in Rome, Italy, in November, Vio was anxious to defend her foil category B individual in front of her supporters and did not disappoint. Vio retained her status as world champion in style with a 15-3 win over Russian’s Viktoria Boykova*.

“Defending the title has been very exciting, mainly because we were fencing in Italy,” Vio explained. “I love to compete in front of all my friends and supporters!”

There was more joy to come for the Italian fans as Vio inspired her teammates to gold in the women’s team foil event three days later. A 45-23 victory over Russia* in the final sealed what Vio says was a special victory for the host nation, and the result of extensive preparation.

“I like to win the individual competitions, but what I really love is to share the team victory with all my teammates.” Vio said. The key to the success was that we had time to prepare for the competition with the right organization.”

“We started preparing in September with a wonderful team including coaches, technicians and physiotherapists, arranged by the Italian Fencing federation, and the results have been great.”

Time to get “serious”

Since her victory at Rio 2016 thrust her into the spotlight, Vio has had a whirlwind year.

“Last year I did the final exam of the high school one month before going to Rio and after the Games I decided to take a year for me to make some experiences,” Vio said.

“During 2017, I worked in the communication agency of the Benetton Group, made a television programme that lasted six weeks, wrote a book and took part in many congresses to promote Paralympic sport. And obviously I was also focused on preparing for the World Championships.

“But now it is time to go back to being a ‘serious girl’ and in January I will move to Rome where I am enrolled at the university for a course in communication.”

As well as getting serious with her studies, Vio intends to remain serious about winning in the years ahead.

“I love sport and the competition is in my blood,” she explained. “I always put some goals in front of me. Last year it was to win the individual in Rio and do well with the team. This year the goal was to win with the team and we did it in Rome. Now the next goal is higher, to win at the 2019 World Championships and qualify for Tokyo 2020. And then to win in Tokyo!” 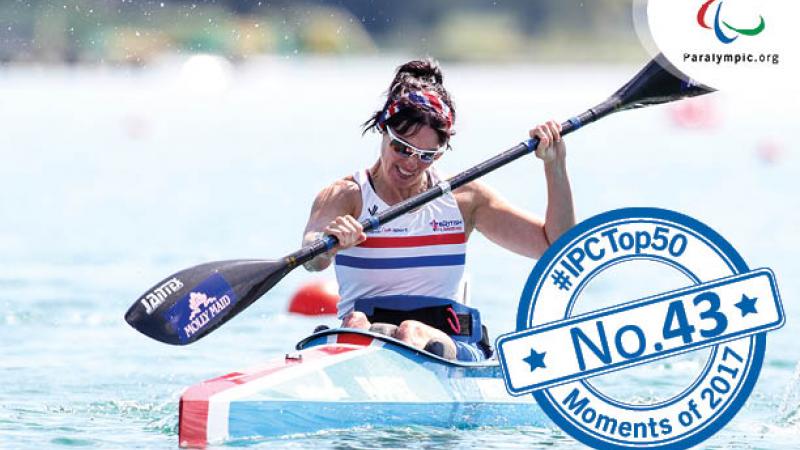 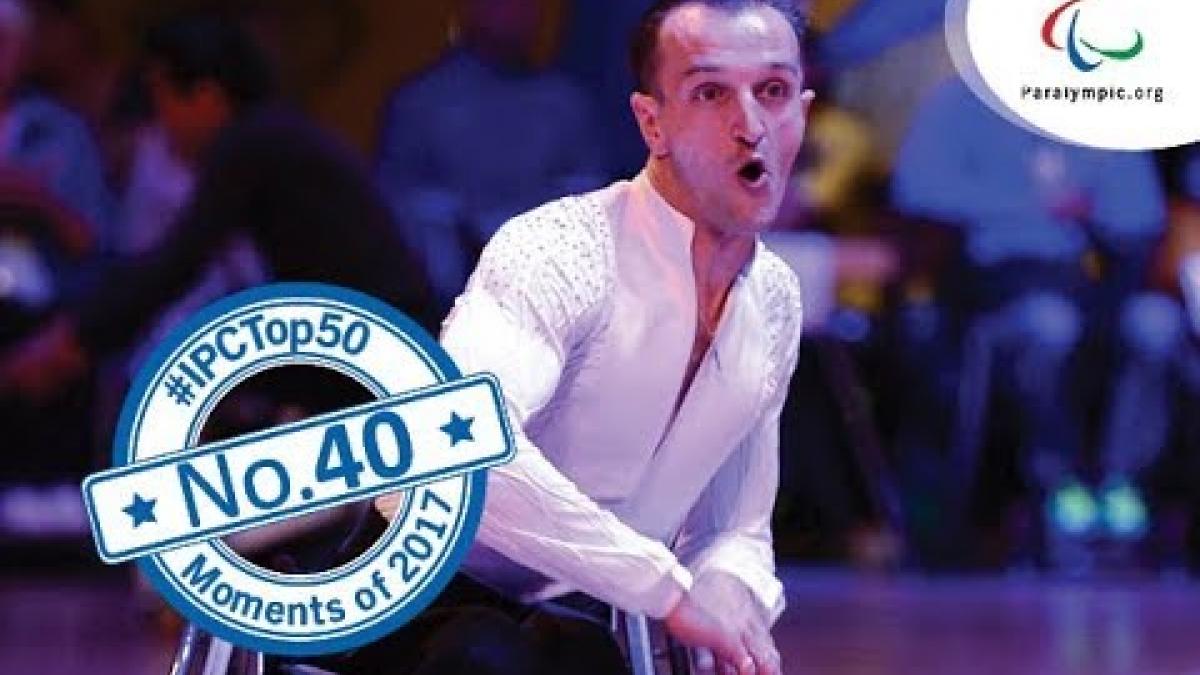