Roland Garros: Champion Alfie Hewett out in first round 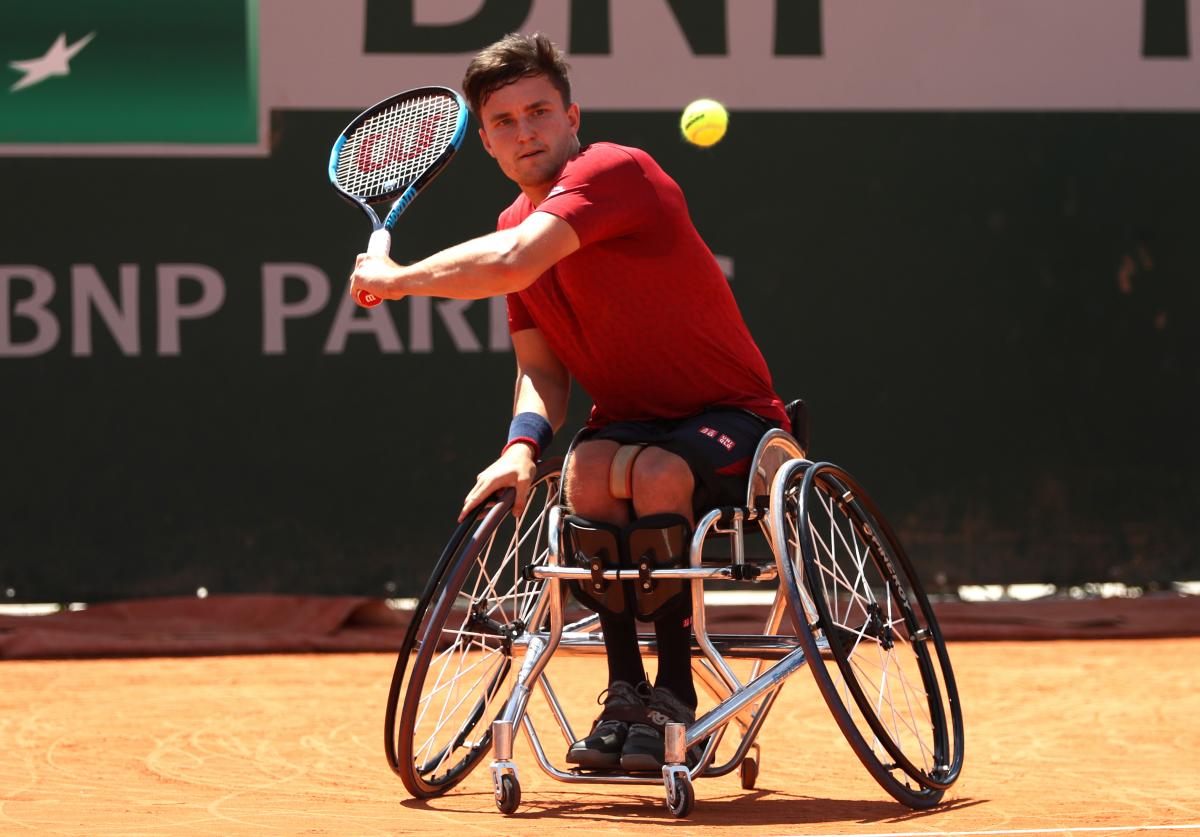 Gordon Reid dethroned reigning champion Alfie Hewett in an all-British clash in the opening round of the men’s wheelchair singles at Roland Garros.

“A tight start, we were both a little bit nervous and maybe the quality wasn’t very high at the start,” said Reid after defeating his doubles partner.

He will play six-time winner Shingo Kunieda for a spot in the final after the Japanese star beat Sweden’s Stefan Olsson, 6-1, 6-1.

“I love playing against Shingo...because he is the best player that has ever played the sport,” said Reid about the 34-year-old, who has completed the calendar year Grand Slam an astonishing five times.

“Obviously, it’s going to be a really tough match, he is on great form at the moment, he is very confident,” said Reid. “It’s going to be very difficult, but I think if I can produce my best tennis, I will have a chance.”

Houdet will play second seed Gustavo Fernandez for a spot in the championship match after the Argentine battled past France’s Nicolas Peifer 3-6, 7-5, 7-5.

The other women’s semi-final will be played between Sabine Ellerbrock of Germany, who dispatched compatriot Katharina Kruger 6-2, 7-5, and Diede de Groot of Netherlands.

For the first time in his career, the 20-year-old Hewett had come to one of the four majors as the defending champion and world No. 1.

“I feel a little bit for Alfie, because I know the position he is in, he is world No. 1 and defending champion, there is a lot of pressure when you come out on court here,” said Reid, a former top-ranked player who won the Australian Open and Wimbledon titles in 2016.

“I feel like he maybe struggled a little bit more on his serve than he normally would.”

Doubles all to play for

Although Hewett is now knocked out of the singles competition, he has high hopes for a first all-British doubles title on the Parisian clay.

“We’ve got the game to do it,” said Hewett, who will partner Reid in Friday’s doubles semi-final against Cattaneo and Olsson.

“I’ve had some success here in doubles with foreign partners in the past, but it would be great to have that all-British success,” said Reid, who won the 2015 and 2016 Roland Garros doubles title alongside Kunieda. 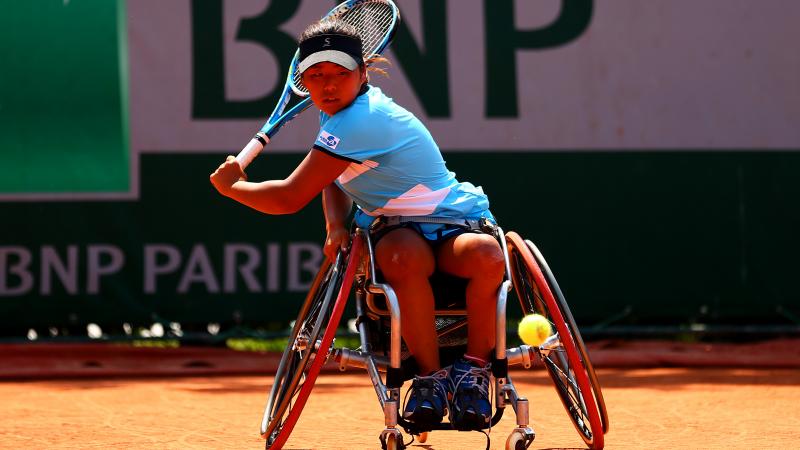 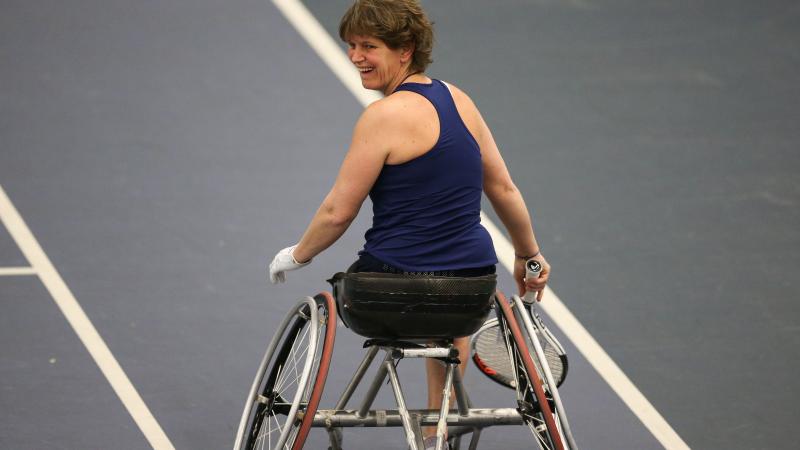 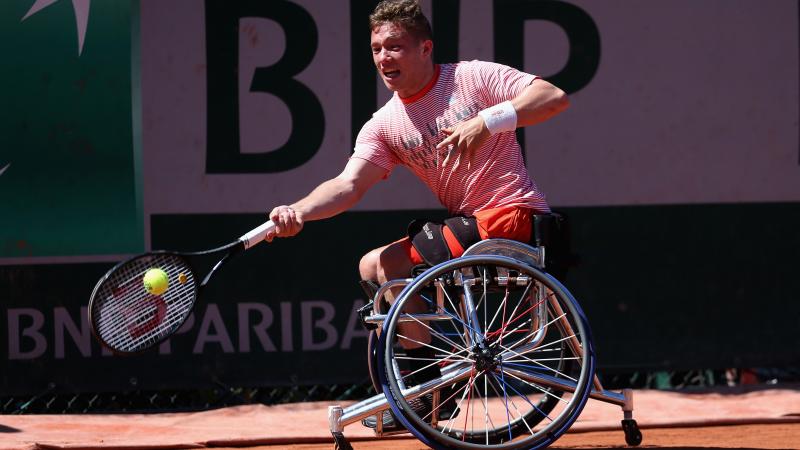 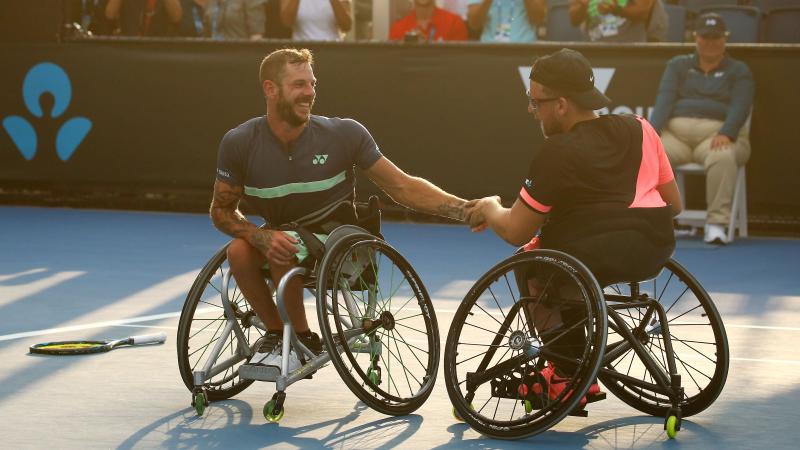