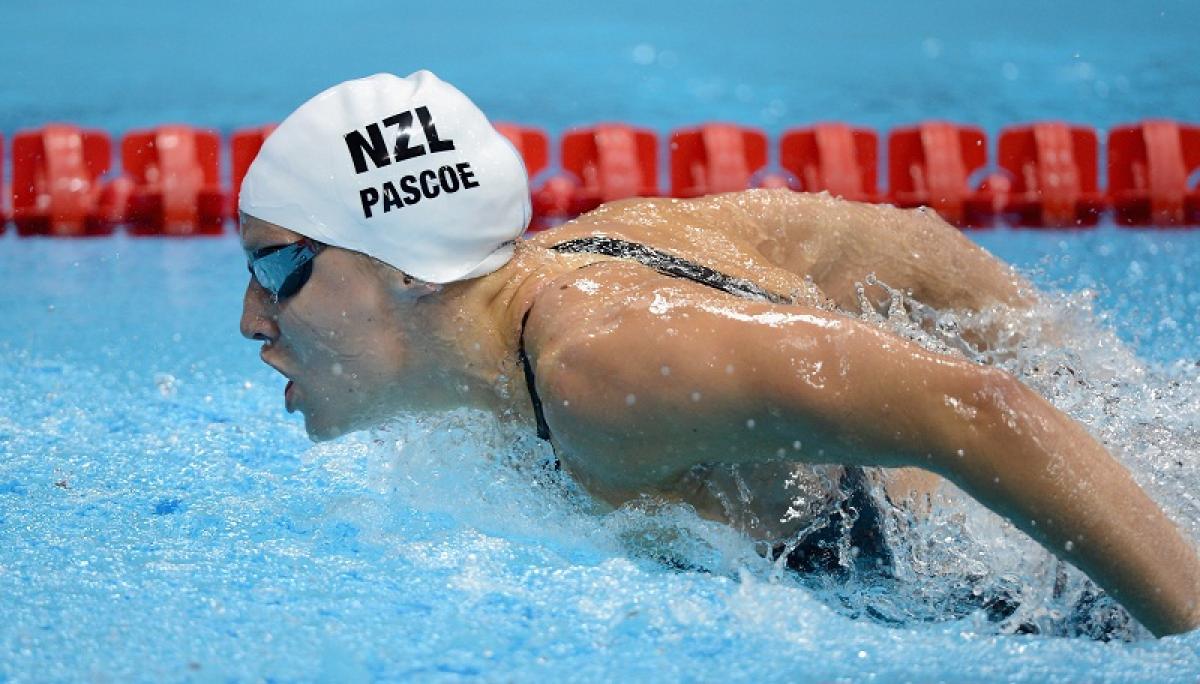 Paralympics New Zealand (PNZ) have announce the appointment of Roly Crichton as a full time Performance Coach with the PNZ Para-Swimming programme. Crichton, a Paralympic champion in his own swimming career, is the well-known coach of Paralympic swimmer Sophie Pascoe.

Humm expects that not only will Crichton’s coaching have an impact on Sophie Pascoe’s potential to deliver gold medals in Rio but will also impact on development coaches and their athletes at future Paralympic Games.

Roly says, “I am thrilled to be a full time coach with PNZ and am really looking forward to being able to focus 100% on my coaching.

“This role will allow me to provide increased coaching support to Sophie and also enable me to input into the larger Para-Swimming programme and the athletes within it.”

Roly’s duties will predominantly involve leading Sophie Pascoe’s campaign through to Rio including the provision of pool deck coaching. In addition to this Roly will provide support to the PNZ Head Performance Coach and the yet to be appointed Para-Swimming National Development Coach. This support will include coach and athlete mentoring and provision of coach support at camps and competitions. 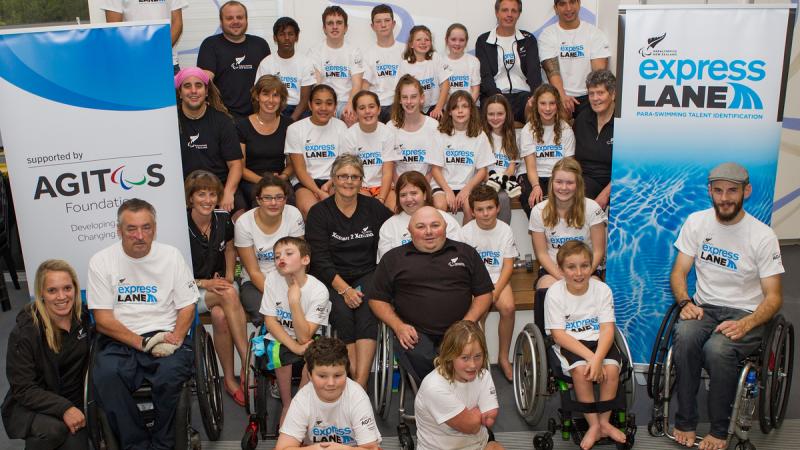