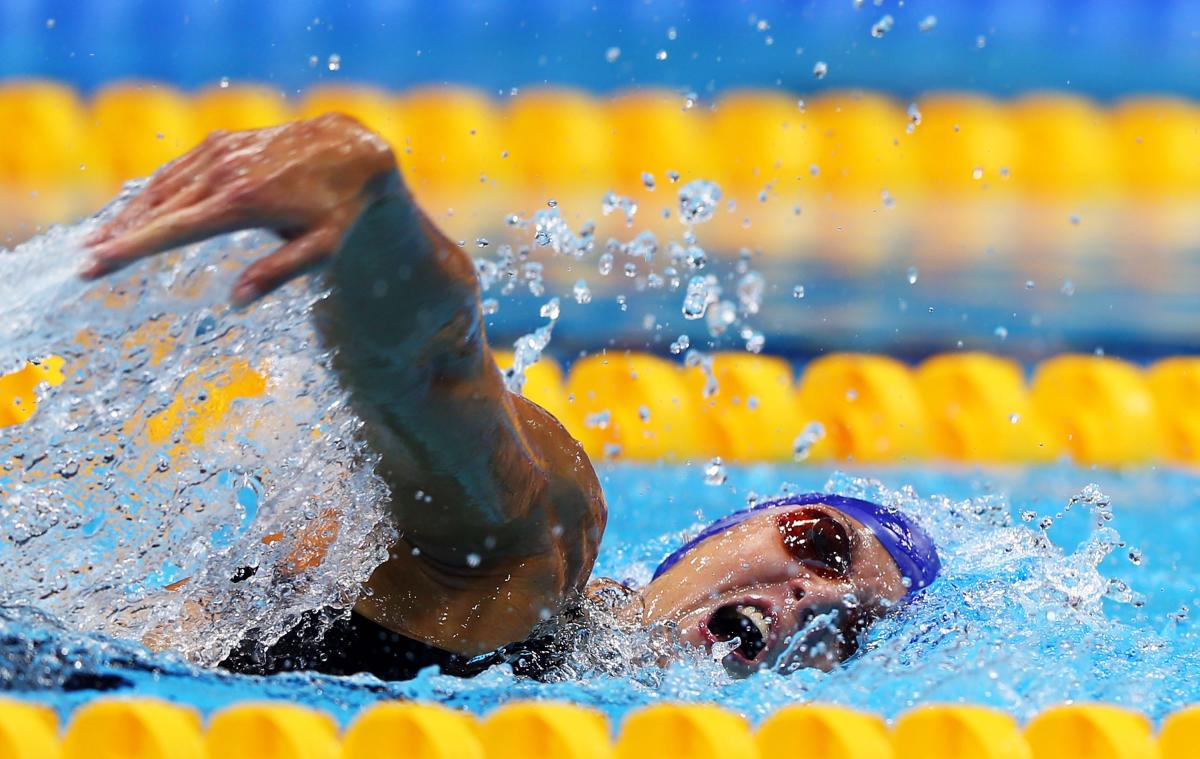 Over the final three days of the 28th Internationale Deutsche Meisterschaft swimming competition in Berlin, Germany, 16 further world records were smashed, bringing the total number broken during the event to 22.

Thunem who had already broken two world records on the first day of the event, set two further new world records in the women’s 100m freestyle S1 and 150m individual medley SM1 with times of 1:56.95 and 3:45.84, respectively.

For the USA, Tucker Dupree, Curtis Lovejoy and Elizabeth Smith all put themselves into the record books.

“What a GREAT 2 WEEKS. Nothing else to say. I swam out of my MIND and so fortunate to be able to swim around the world,” Dupree tweeted after the competition.

Five-time Paralympian Lovejoy broke his own men’s 100m breaststroke SB1 record that had been in the books for nearly 13 years. Lovejoy smashed his previous mark by nearly six seconds as he touched the wall in 3:31.09.

Smith’s time of 31.90 in the women’s 50m butterfly S9 rounded out the American pace setters.

Great Britain saw success in the women’s races, as Amy Marren broke the world record in the women’s 400m individual medley SM9 in 5:23.91 and Hannah Russell did the same in the 50m backstroke S12 in 31.95.

Russia’s Aleskandr Golintovskii broke the world record in the men’s 800m freestyle S13 with a time of 9:07.79, Hungary’s Zsanett Adami recorded a new top time of 5:00.16 in the women’s individual medley SM2 and Cyprus’ Karolina Pelendritou put down a new benchmark time of 34.87 in the women’s 50m breastroke SB12.