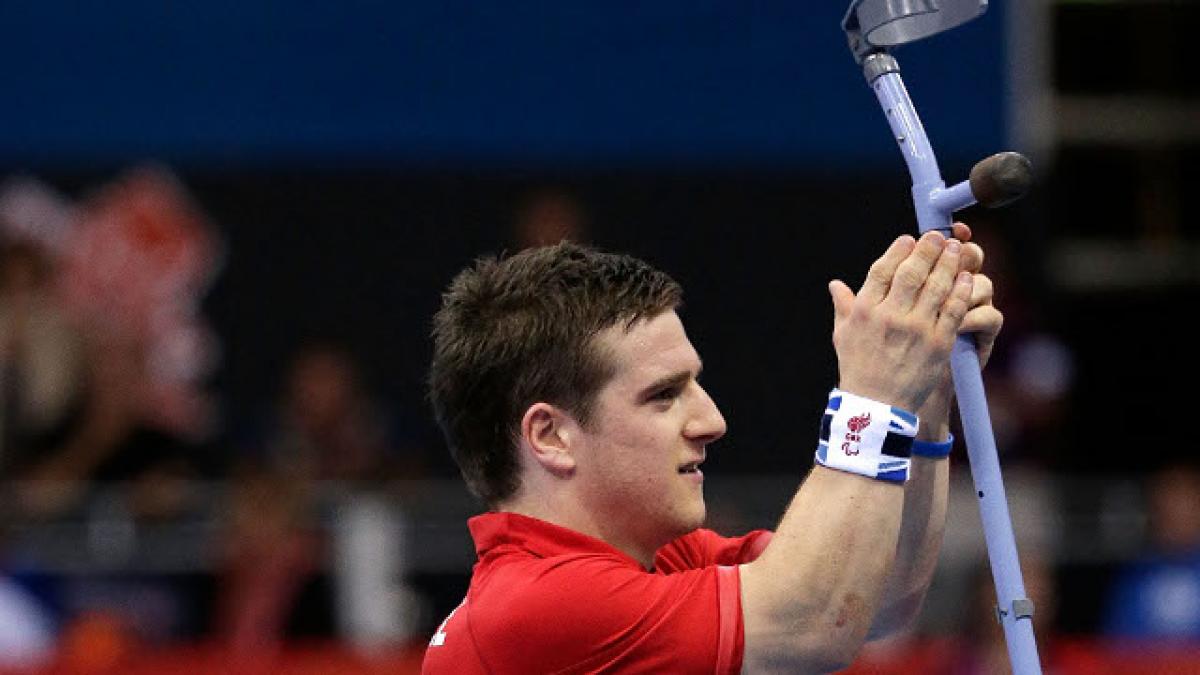 Great Britain's David Wetherill made a name for himself with his wonder shot at the London 2012 Paralympic Games.

In the women’s singles competitions, the players to raise the eyebrows were Thailand’s Wachirapond Maenpuakn and South Korea’s Jung Ji Young.

The host nation’s Cha Soo Yong, Great Britain’s David Wetherill, China’s Zhao Yinqin and Indonesia’s David Jacobs were the players to attract the attention as the medal count was decided in the men’s events at the Korea Para-Table Tennis Open Championships in Incheon on Tuesday (30 July).

Meanwhile, in the women’s singles competitions, the players to raise the eyebrows were Thailand’s Wachirapond Maenpuakn and South Korea’s Jung Ji Young.

All had one factor in common; in the crucial latter stages they beat adversaries who gained gold medals at the London 2012 Paralympic Games.

Soo Yong was an eventual silver medallist in Incheon after causing an upset, and Wetherill produced the same result in the men’s singles class 6 event.

China’s Pan Fengfeng, who had won men’s singles class 3 in London, repeated his success in Incheon. He struck gold in the same class beating colleague Zhan Yan in the final (11-9, 11-3, 11-3).

Furthermore, for Cao Ningning it was one step higher than in London, like Zhan Yan he had been a silver medallist in the singles events. He was the runner-up in class 5, the fate as had befallen Zhan Yan in class 4.

Similarly, in the women’s singles events there were upsets at the latter stages.

Meanwhile, China’s Zhang Bian and Lei Lina both struck gold in their events. 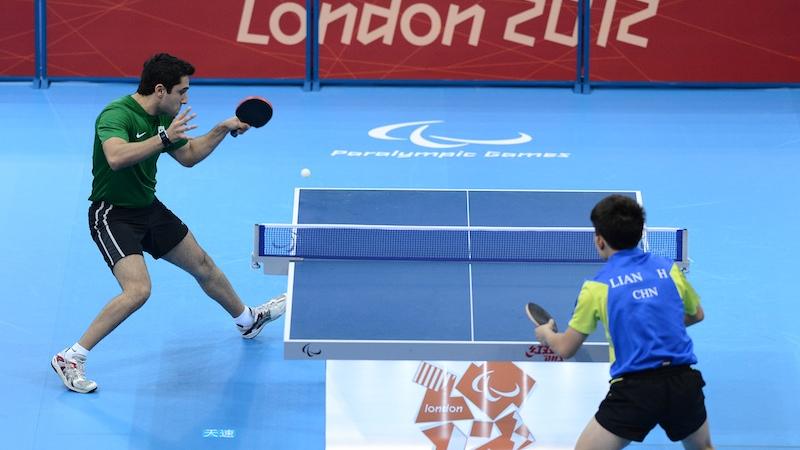