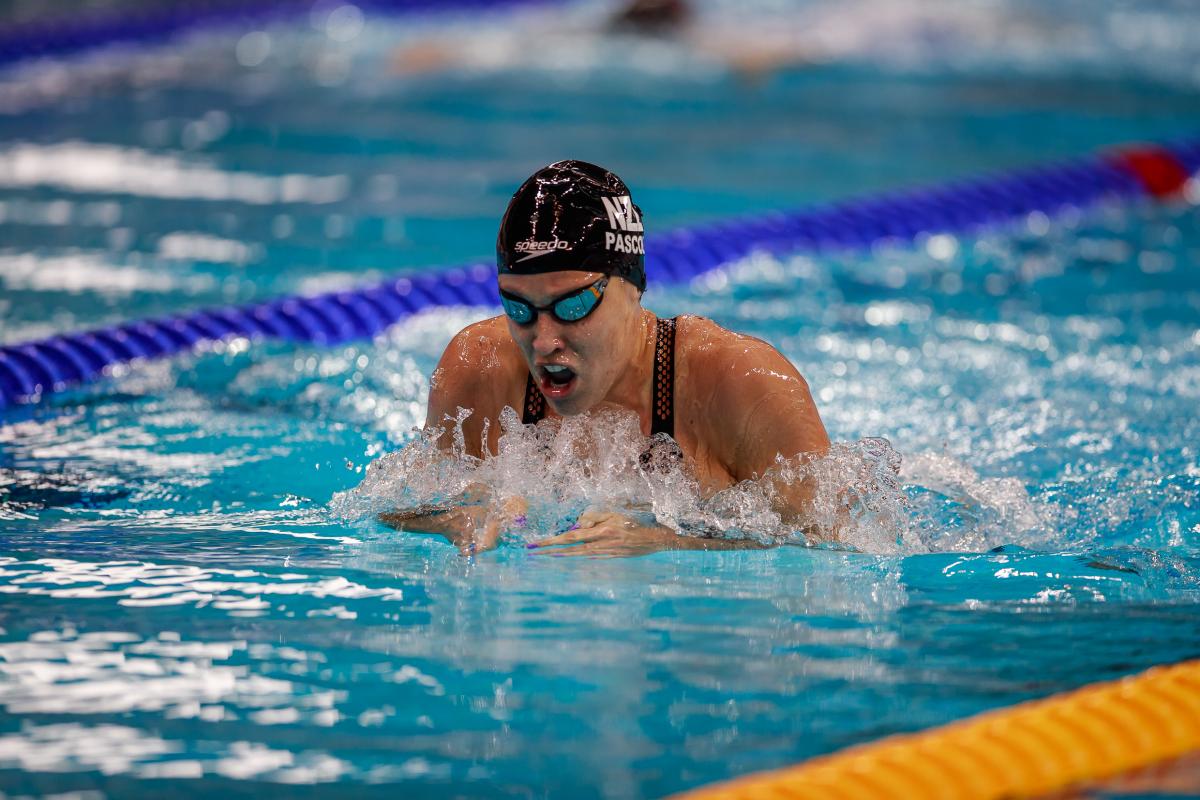 "My training is working. It’s such a good feeling to know that what I’ve been doing the past few months is working, and to know that I’m not in peak condition yet.”

New Zealand’s Sophie Pascoe was no doubt the star of the World Para Swimming World Series in Singapore, as the event wrapped up on Sunday night at the OCBC Aquatic Centre.

The 26-year-old claimed yet another world record* – her third in as many days – capping the meet with her favourite event, and a fourth gold medal overall. She touched home first in 2:25.22 for a new SM9 world record in the women’s 200m individual medley, taking top position ahead of Russia’s Valeriia Shabalina and Jessica Long of the United States of America.

“I didn’t actually expect that time. I was expecting something about a high 2:26,” said Pascoe, a nine-time Paralympic champion. “My training is working. It’s such a good feeling to know that what I’ve been doing the past few months is working, and to know that I’m not in peak condition yet.”

The veteran of three Paralympics so far said she is pleased with how she has been able to control her competition jitters better in Singapore, which should come in handy as she prepares for the New Zealand nationals and world championships.

Malaysia’s Brenda Anellia Larry also had something to cheer as the meet came to a conclusion, clocking a S4 Asian record in the women’s 50m butterfly in the heats with 1:11.92, before shaving that down to 1:09.72 in the final.

She said: “I’m really happy because this is my first time getting an Asian record. I trained very hard just for this competition. I feel more confident going into Tokyo.”

Compatriot Wei Soong Toh claimed a silver in the men’s 50m butterfly, sharing the podium with gold medallist Jingang Wang of China and bronze medallist Andrei Granichka. It adds to his gold in the men’s 100m freestyle.

He said: “I’m really happy with my performance at the meet. It’s great that we had a World Series in Singapore, to be competing on home ground and having all the support from my parents, my friends.”

The 21-year-old, who is pencilled in the world championships in September and possibly the Berlin leg of the World Series, said there are many takeaways from this meet. He said: “That’s what’s fun, right? You still have a long way to go and still a lot of things to work on.”

The first Asian leg in the World Series’ history ended with New Zealand and Japan sharing top honours on the medal table. Both teams took five gold medals over three days of racing.

The next stop for the World Series will be in Lignano Sabbiadoro, as the Italian city returns as a host for a second season from 30 May-2 June 2019. 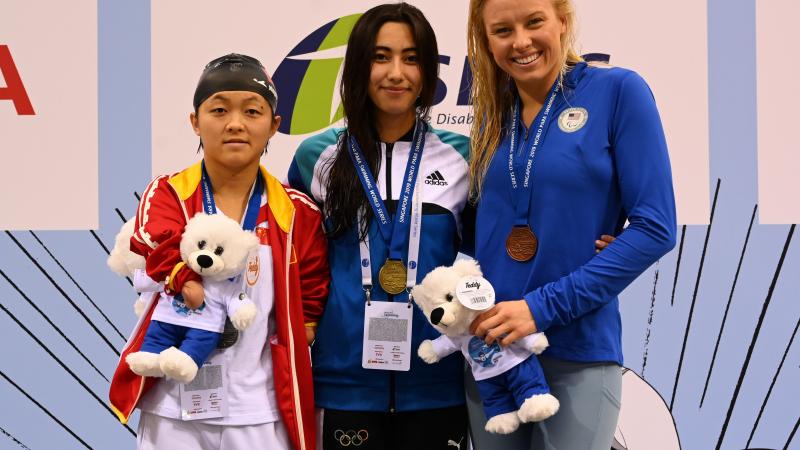 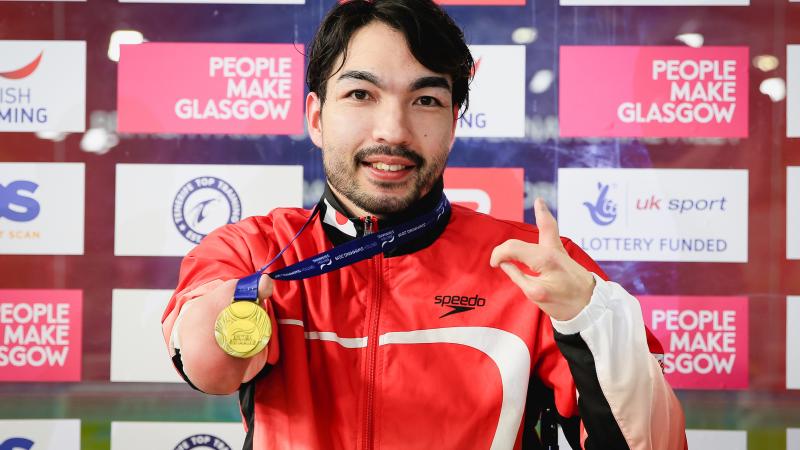