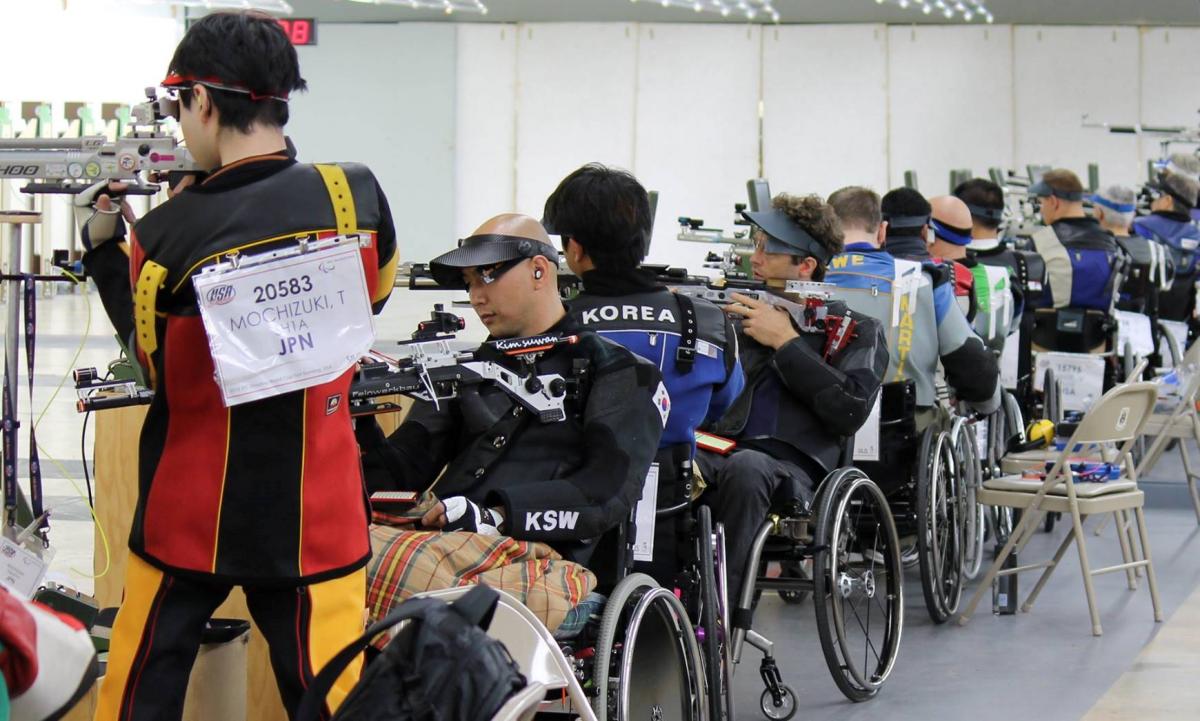 Kohne and Schnider grabbed the opportunity with 10th and 11th place finishes respectively in P3 (mixed 25m pistol SH1). The World Cup in Fort Benning is the final chance for shooters to achieve quota places.

In the P3 medal matches, there was victory for Ukrainian Oleksii Denysiuk who took the win over Turkey’s European champion Korhan Yamac.

Vadovicova (203.9) rarely shot below a 10.0 to seal gold, leading Norway’s Monica Lillehagen (200.9) onto her first podium of the year. With the silver, Lillehagen made sure of another ticket to Rio 2016 for Norway.

There was absolute delight for hosts USA, as Tammy Delano (180.4) held her nerve to take the first individual World Cup medal of her career with bronze.

“I’m pretty proud of how I did since I’ve been struggling with my standing position,” Delano told USA Shooting. “I just missed the quota [for Rio 2016], but I’m really happy with how the match went.

“I definitely need to control my thoughts a bit - that was the big thing in this match. I had more control over my thoughts and it’s been a rough year for me. My head was more into this one than [the most recent World Cup] in Australia. That was like a month after my dad passed away and that was on my mind, but this one was a bit better. I just need to keep going and trust the process.”

There was drama in R1 (men’s 10m air rifle standing SH1) as Slovenia’s Franc Pinter dominated throughout elimination, only to find himself level with South Korea’s Su Wan Kim heading into the final round.