After beating Morocco, the nation will now play in the World Group II at the BNP Paribas World Team Cup in Turkey on the 25-31 May. 03 Mar 2015
Imagen 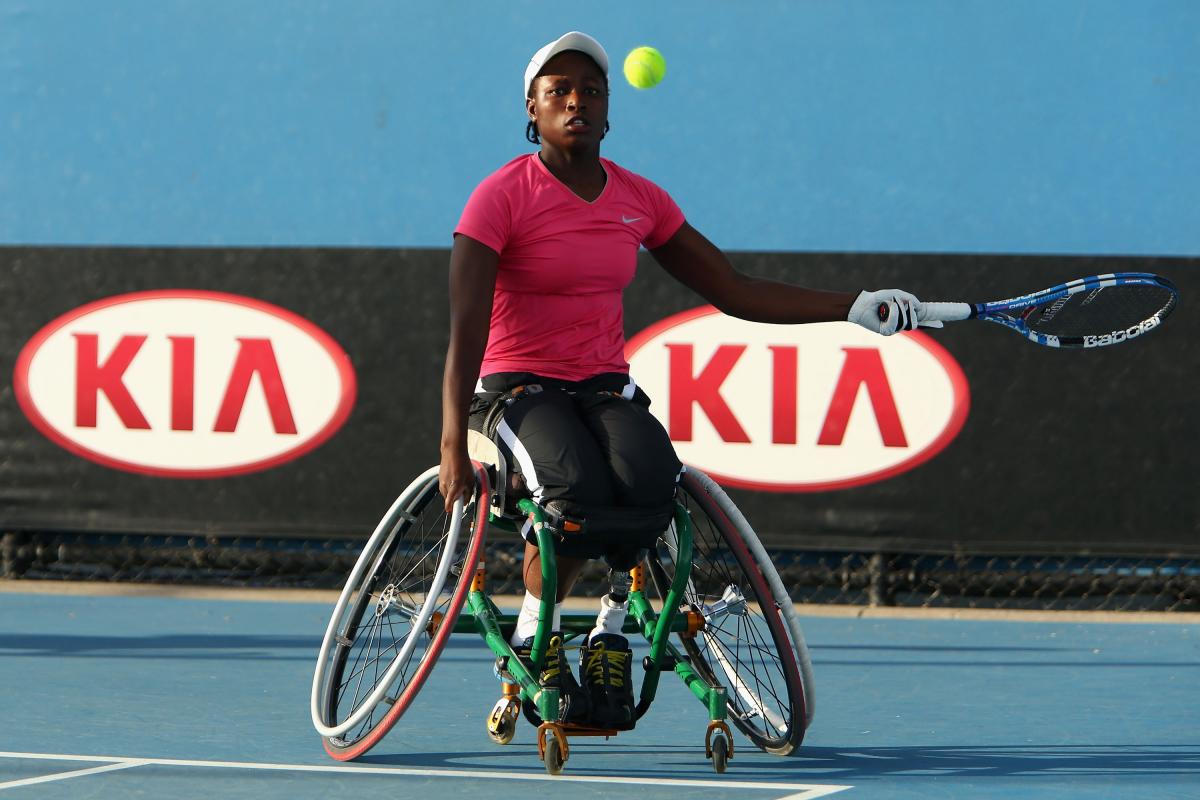 Mariska Venter faced El Houary Azhour, in a much tighter match than in the pool stages. Azhour went 5-3 up in the first set but Venter found her form of the first few days to take four straight games and the set 7-5. This momentum continued into the second set, which Venter won 6-2 to put South Africa 1-0 up in the tie.

South Africa’s Kgothatso Montjane made an appearance on court for the first time in the week, and the current World No. 9 made quick work of it - defeating the unranked Khelifi Malika 6-0 6-0 to give South Africa the win.

The men’s final saw No. 1 seed South Africa overcome No. 2 seed Morocco. Leon Els beat Ayoub Ettali 6-0 6-2 to put South Africa within touching distance of a win. It was down to Lhaj Boukartacha to try to defeat Evans Maripa to keep Morocco in the tie. Boukartacha however could not match Maripa’s pace and consistency, and despite Boukartacha saving a match point, Maripa eventually led South Africa to victory 6-1 6-2.

Host nation Kenya were playing Ghana in the 3-4th place play off. Ghana’s Isaac Antwi Manu added to his singles victory earlier this week by defeating Timon Itaken 6-2 7-5. Itaken was making his debut in singles at the event, having only featured in the doubles previously.

Kenya’ Abdalla Rajab also made his first singles appearance in the competition and no nerves were apparent with a quick 6-1 6-2 victory over Ghana’s Francis Boateng to take the tie to a deciding doubles. Kenya quickly went into the lead, with the experience of Rajab Abdalla and Peter Baridi paying off as they took the doubles 6-2 6-3, finishing in third place.