The third month of the year will see the winter sports season come to a close and a number of summer sports get underway. 02 Mar 2015
Imagen 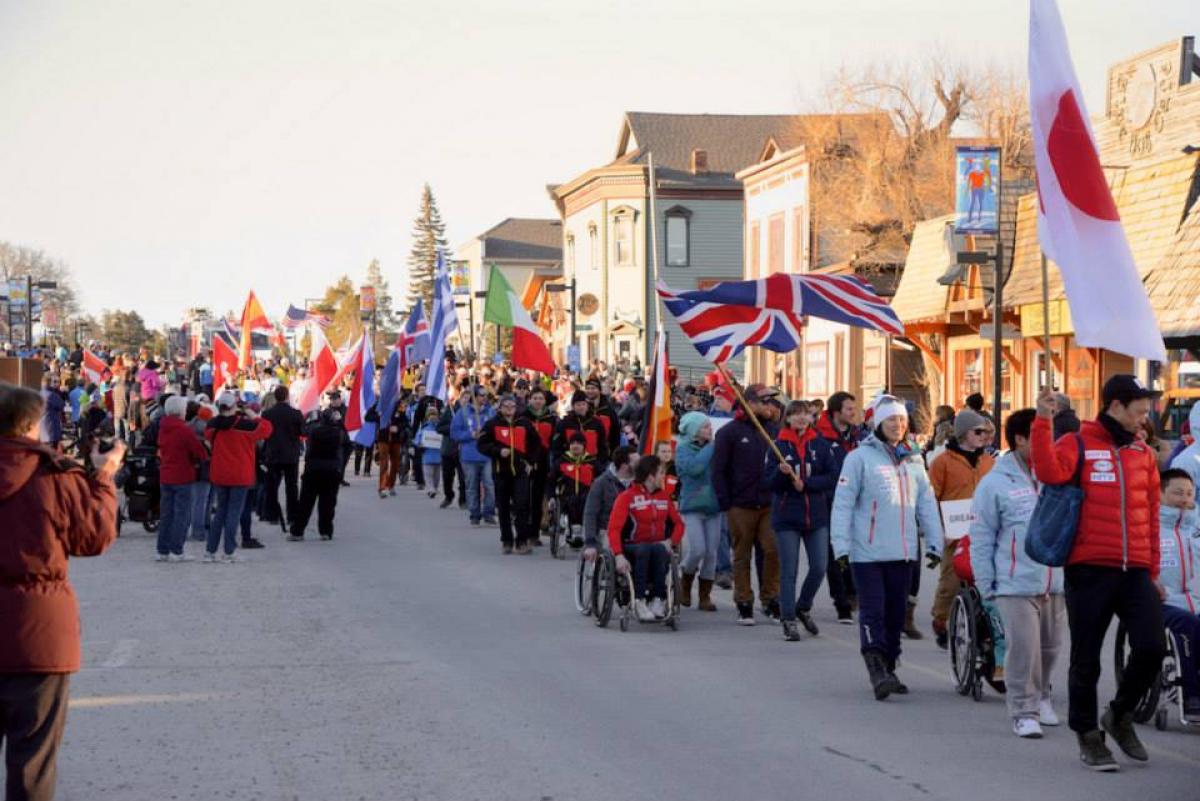 Hundreds of people gathered in Invermere, Canada, to welcome over 100 athletes from 23 countries to Panorama 2015.

There is a lot of sport scheduled for March with a good mixture of winter and summer sports. Here is a pick of the action for the month ahead.

Although the Opening Ceremony has already taken place, action does not start in Panorama, Canada, until 4 March.

France’s Marie Bochet will be aiming to retain the five world titles she won in 2013, whilst the home team’s efforts will be led by visually impaired racer Mac Marcoux.

Around 130 skiers from 30 countries will compete in giant slalom, slalom, super-G, super combined and downhill.

You can watch all the action live between 4-10 March at www.panorama2015.com

After the season opener in Dubai, UAE, which saw 10 world records broken, action now moves to Brisbane between 6-8 March for the first ever IPC Athletics Grand Prix in Australia. Around 125 athletes from six countries will take part in the event including star Australian athletes such as Evan O’Hanlon, Scott Reardon, Rheed McCracken, Ella Pardy and Carly Salmon.

Following Brisbane, the third Grand Prix will be staged in Tunis, Tunisia, between 23-25 March, and the headline name is expected to be home favourite Walid Ktila, the multi world and Paralympic T34 champion athlete.

The Nordic Skiing World Cup season will come to a close with the finals in Surnadal, Norway, between 16-22 March. A number of Paralympic and recently crowned world champions will be in action in cross-country skiing and biathlon events, all in the hope of winning an overall World Cup globe.

After Buffalo City, South Africa, staged the season opener, athletes will head to Queensland, Australia’s Sunshine Coast for the second event of the year on 13 March. Can France continue their good form in the final full season ahead of the sport’s debut at the Rio 2016 Paralympic Games?

Between 15-21, six teams will battle it out for promotion to the A-Pool in Ostersund, Sweden. South Korea will start as slight favourites for the title, but will face stiff competition from Great Britain, Slovakia, Austria, Poland and hosts Sweden.

The world’s best track para-cyclists will gather in Apeldoorn, the Netherlands between 26-29 March in the hoping of securing coveted rainbow jerseys.

At last year’s event in Aguascalientes, Mexico, 23 world records were set as Great Britain topped the medals table with seven golds. Australia left with the most medals however, with 17 podium finishes.

Some of the world’s best male and female table tennis players will be in Eger, Hungary, between 13-15 March for single’s and team events at the PTT Hungarian Open. They will then head to Italy days later (17-22 March) for the Lignano Master Open 2015 Factor 40 tournament for a world ranking event.

Stoke Mandeville, Great Britain, the spiritual home of the Paralympic Movement will host the first World Cup of the season between 30 March and 1 April. Around 120 athletes are set to take part.

Due to warm weather and insufficient snow, the final two World Cup events of 2015, including the finals scheduled for San Martino di Castrozza, Italy, have been cancelled. 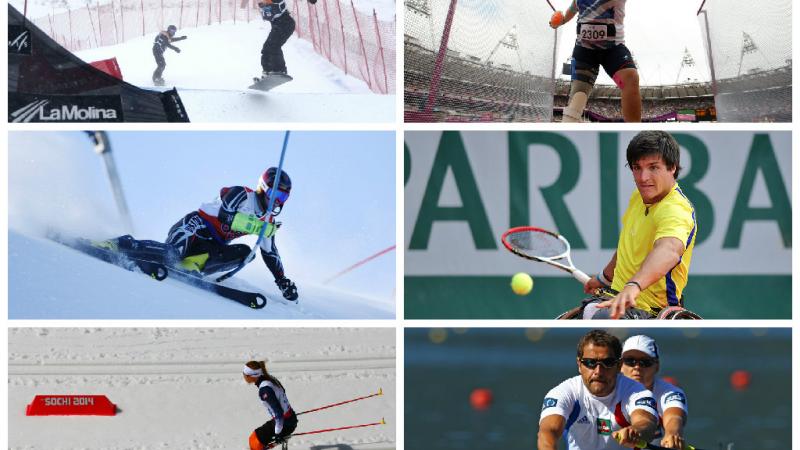