With judokas in every men's and wome's events, Brazil are hoping to perform a clean sweep at the Youth Parapan American Games on Thursday (23 March). 23 Mar 2017
Imagen 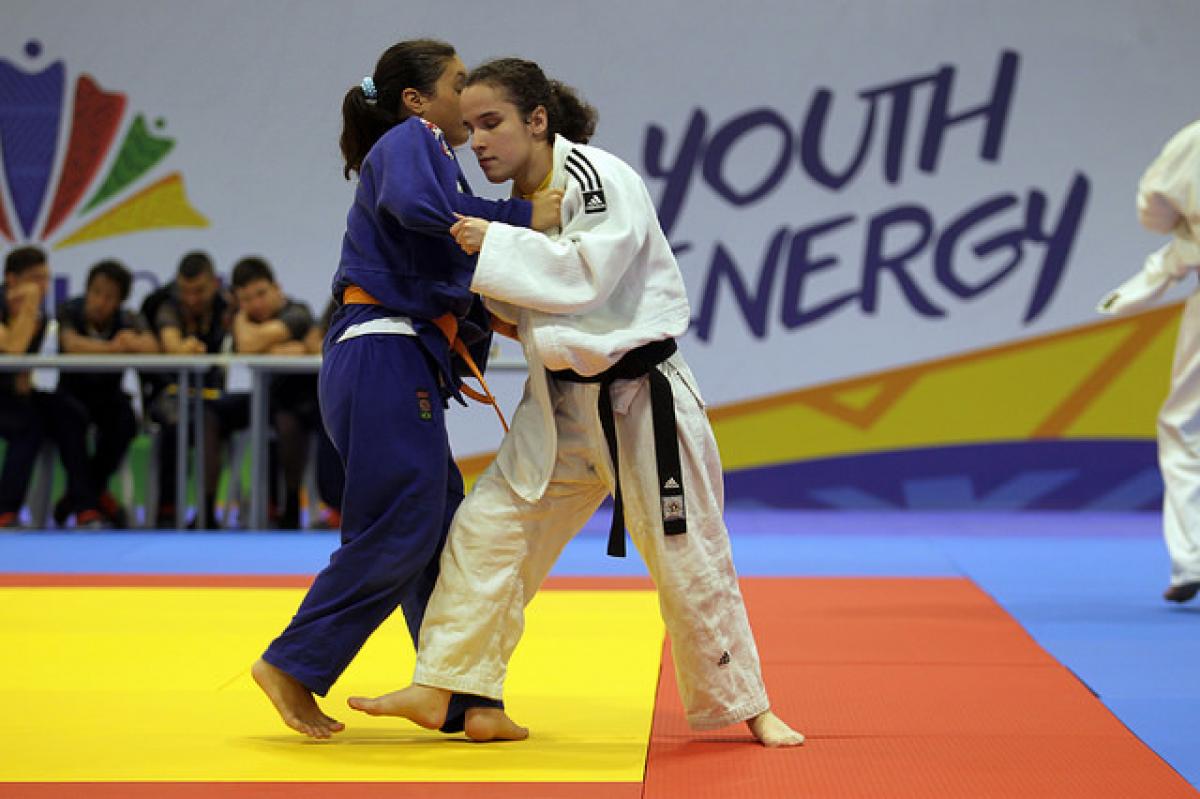 Brazil are hoping for a series of medals in judo to strengthen their No.1 place on the medals table at Sao Paulo 2017.

The hosts will have judokas in all men´s and women´s events and may be confident they can perform a clean sweep. Gabriel Silva (men´s -66kg), Giulia Pereira (women´s -48kg), Luan Pimentel (men´s -73kg) and Rosicleide Andrade (women´s -52kg) are some who can pick up their first golds.

Brazilian multiple-Paralympic and world champion Daniel Dias will be in attendance at the Youth Parapans to watch the swimming competitions, which will feature 43 men´s and women´s events.

The finalists in football 5-a-side will also be decided on Thursday. Standings leaders Argentina will face Colombia, whilst Brazil will play against Mexico. The two best teams of the round robin will qualify for the gold-medal match.

The first wheelchair tennis medals will be up for grabs in the doubles events. In the men´s final, Brazil´s Jucelio Torquato and Fabio Bernardez and Colombian duo of Carlos Torres and John Ortega will face-off.

In the final of the women´s tournament, Argentina´s Antonella Pralong and Nicole Maria Dhers will face Colombia´s Luisa Castrillon and Diana Melo. The men´s and women´s singles semi-finals will also be contested today. 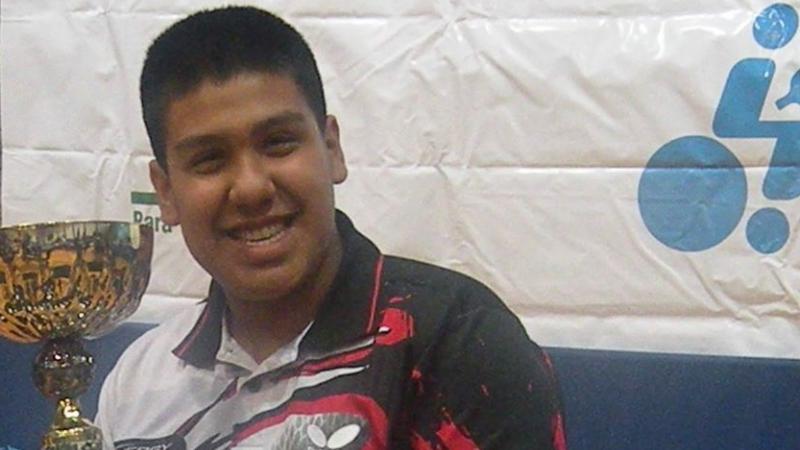 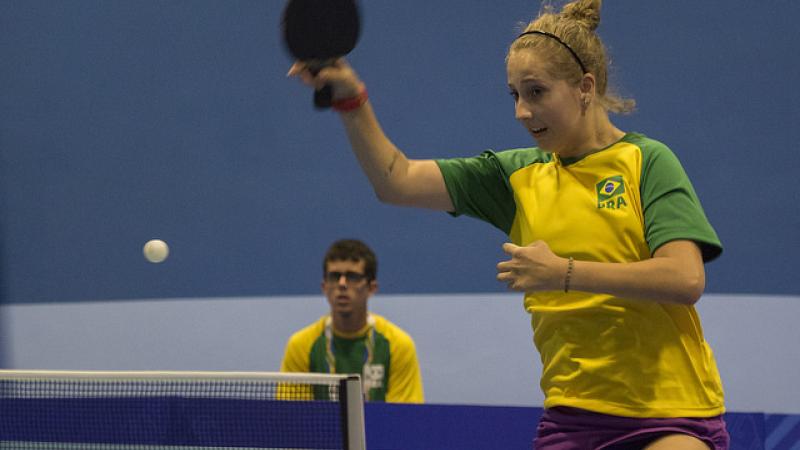