Spain and Brazil leading the way in 5-a-side football 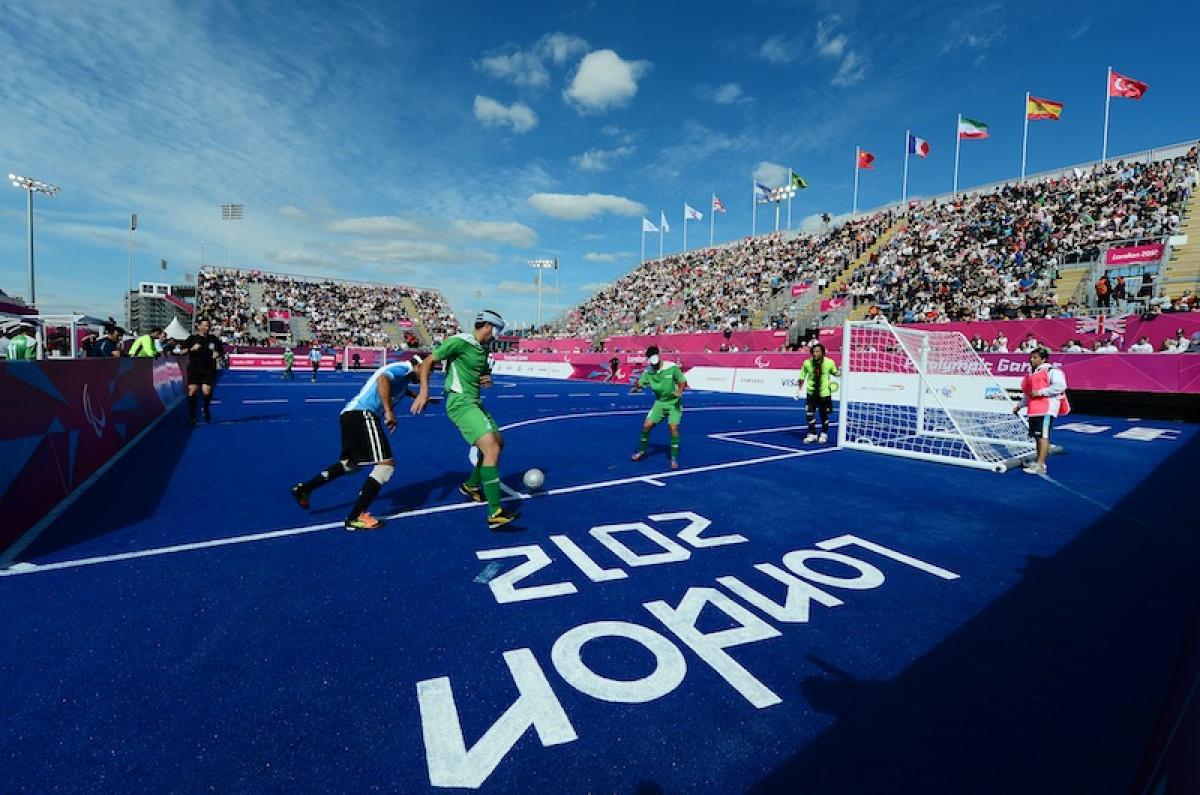 "We just want to win the gold medal."

Spain and Brazil claimed the top spot in their respective groups with comfortable victories on day 2 (2 September) of competition.

Antonio Martin grabbed both goals for Spain in his side’s 2-0 victory over Iran at the Riverbank Arena.

Martin feels confident in his ability to score, but believes Spain can make the final no matter who hits the target.

"It's obviously great to score goals and I'm really happy to have scored them, but the main thing is that Spain does well,” Martin said.

“I want Spain to score goals and today it happened to be me, but if another day it is someone else then that's equally as great. We just want to win the gold medal."

Iran had more shots on goal than their Spanish opponents, but they were unable to find a breakthrough.

Martin scored the first goal of the game, finding the back of the net with a powerful strike from eight yards out.

Iran tried to level the scores from a free kick, but Behzad Yengejeh fired wide of the mark.

Martin collected his second score by placing a low shot beyond goalkeeper Morteza Maboodi Dalivand to give Spain a 2-0 advantage at half-time.

Iran were full of determination to record their first ever Paralympic goal in the second half.

Yengejeh could have pulled one back for the Paralympic newcomers with 10 minutes to play, but his effort soared high over the goal frame.

Hossein Pour Rajab shaved the bottom of the post in the closing stages as Spain held on to claim their first three points.

Earlier, Brazil got their scoring tally underway with a 4-0 victory over Turkey.

Jeferson and Ricardo made the score 2-0 in under 14 minutes of the first half.

After the restart, Gabriel Da Silva converted the third from the penalty spot and Jeferson scored his second to seal the victory.

Argentina and Great Britain shared a point in the day’s final kick off after a goalless draw.

There were few shots on goal in the first half of this tightly contested game. Silvio Velo freed up some space by dragging the ball away from Dan English and poked a shot towards goal, only for goalkeeper Dan James to push the ball out of play with an outstretched leg.

Robin Williams came close for the hosts, but his attempt was blocked by Dario Lencina as the half finished with the teams level.

Argentina’s Froilan Padilla and David Clarke had the best attempts in the second half but neither side were able to influence the score line.

Elsewhere, France are still searching for that vital first goal as they drew 0-0 with China. 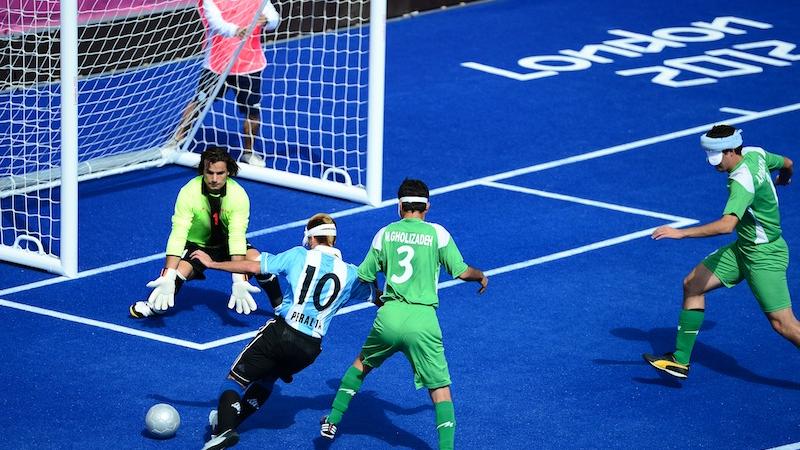