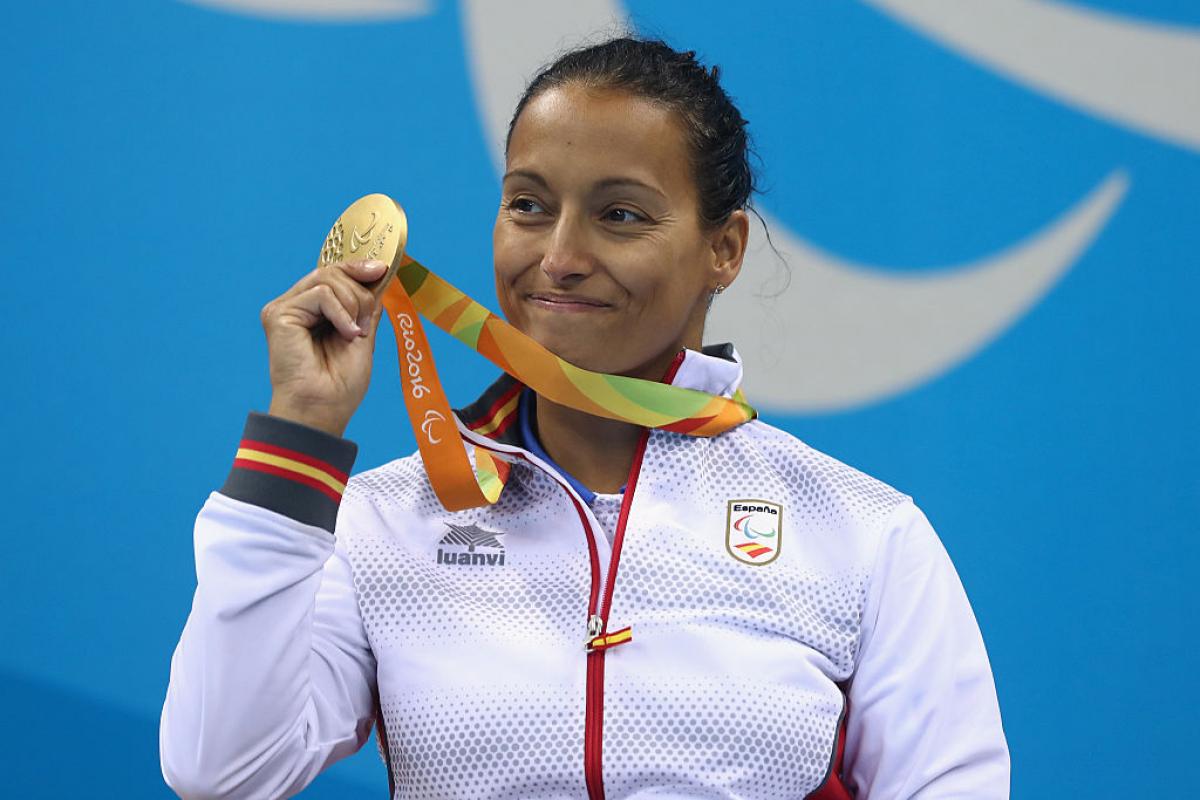 A 14-strong team made up of world and Paralympic champions will represent Spain at the World Para Swimming Championships in Mexico City, from 30 September-6 October.

Spain have been among the top swimming teams at recent competitions. They won 11 medals overall at the Glasgow 2015 Worlds, and six golds, eight silver and three bronze at Rio 2016 to finish seventh in the sport’s Paralympic medals table.

Around 550 swimmers from more than 60 countries are expected to compete at the Francisco Marquez Olympic Swimming Pool in Mexico City. It will be the first major competition after the Rio 2016 Paralympic Games, and the start of the new Paralympic cycle for Tokyo 2020. 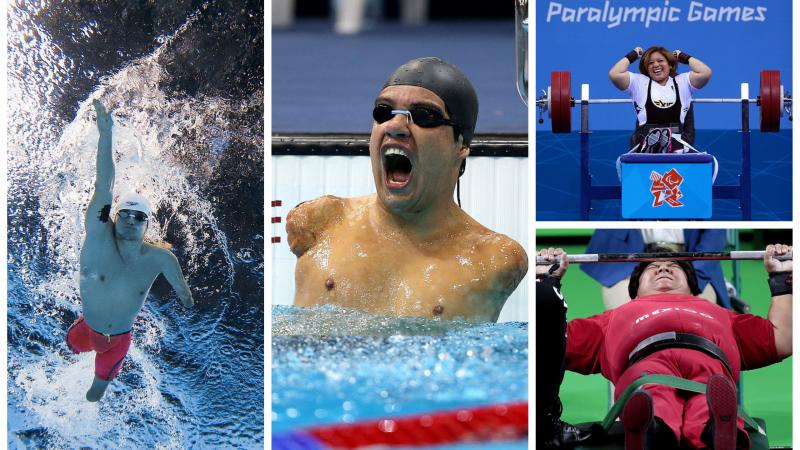