The 50m freestyle world champion was among the country’s athletes to receive the honour. 31 Aug 2015
Imagen 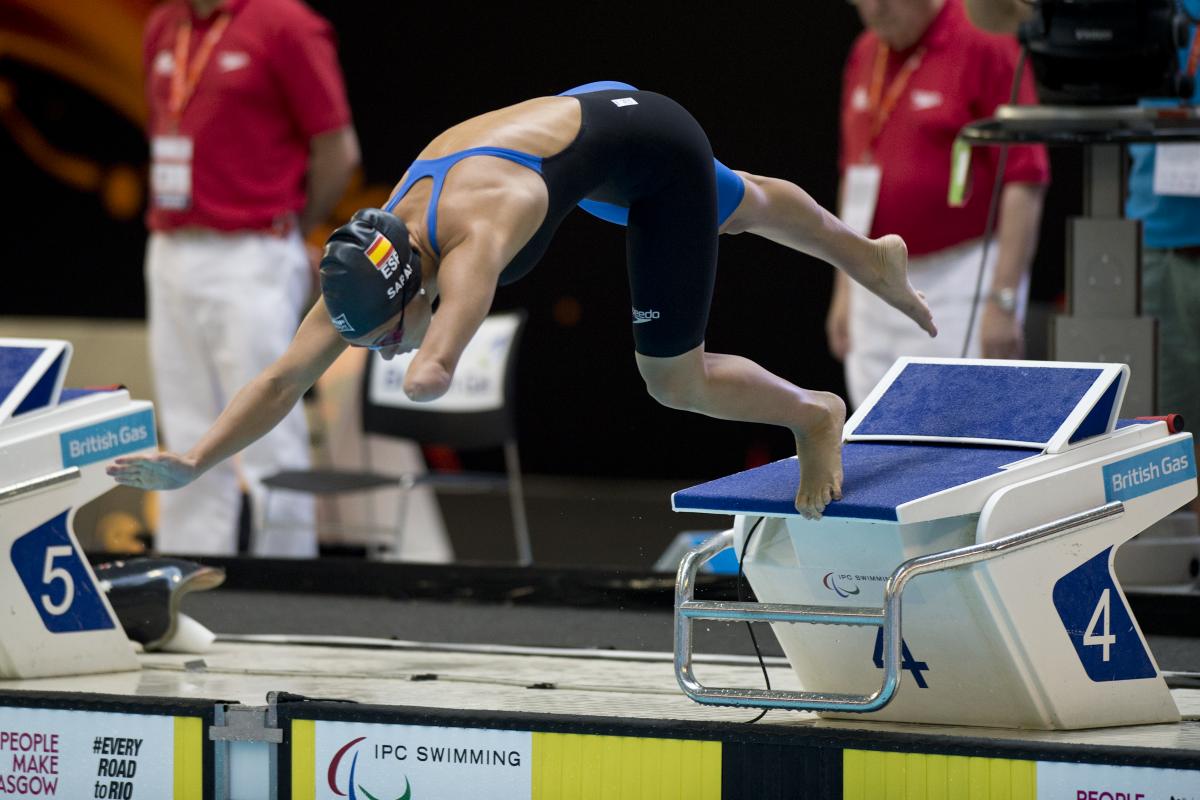 Sarai Gascon is turning into one of her country's greatest medal hopes.

World champion swimmer Sarai Gascon was among the Spanish athletes awarded the Royal Order of Sporting Merit in the gold medal category, the country’s Higher Sports Council (CSD) has announced.

The honour is given to athletes who have distinguished themselves in sport, and it comes after Gascon defended her world title in the 50m freestyle S9 at the IPC Swimming World Championships in July in Glasgow, Great Britain.

The 22-year-old also won silver in the 100m butterfly in Glasgow, adding to the two Paralympic silver medals and one bronze that she owns. 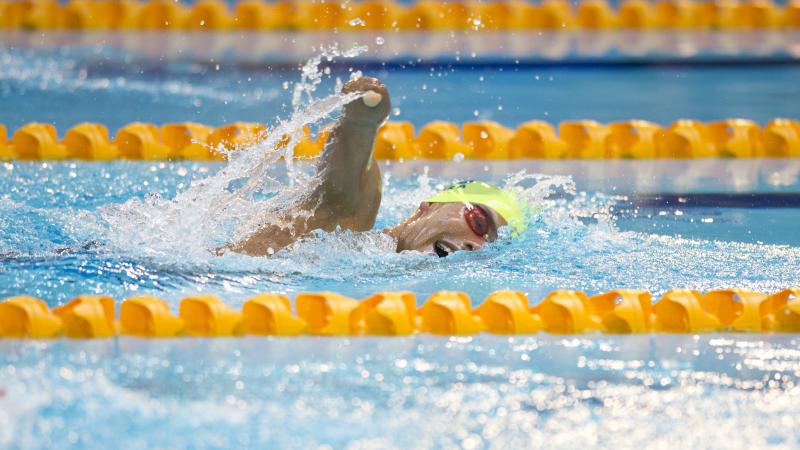 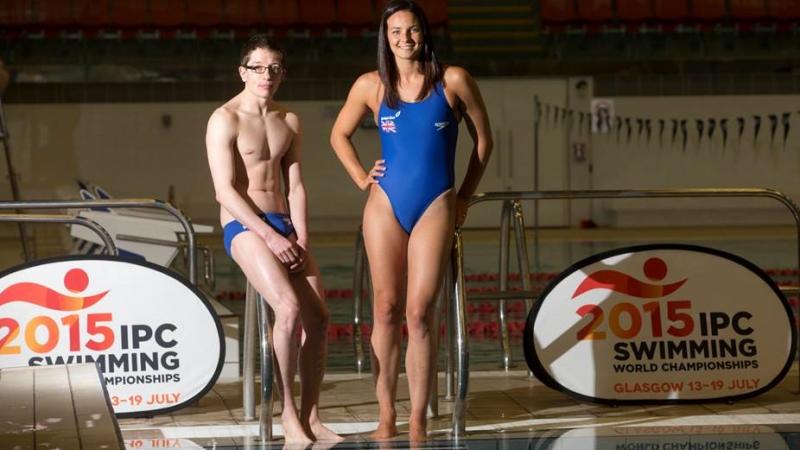