The first edition of 2016 profiles several of the athletes going for gold at September’s Games. 05 Apr 2016
Imagen 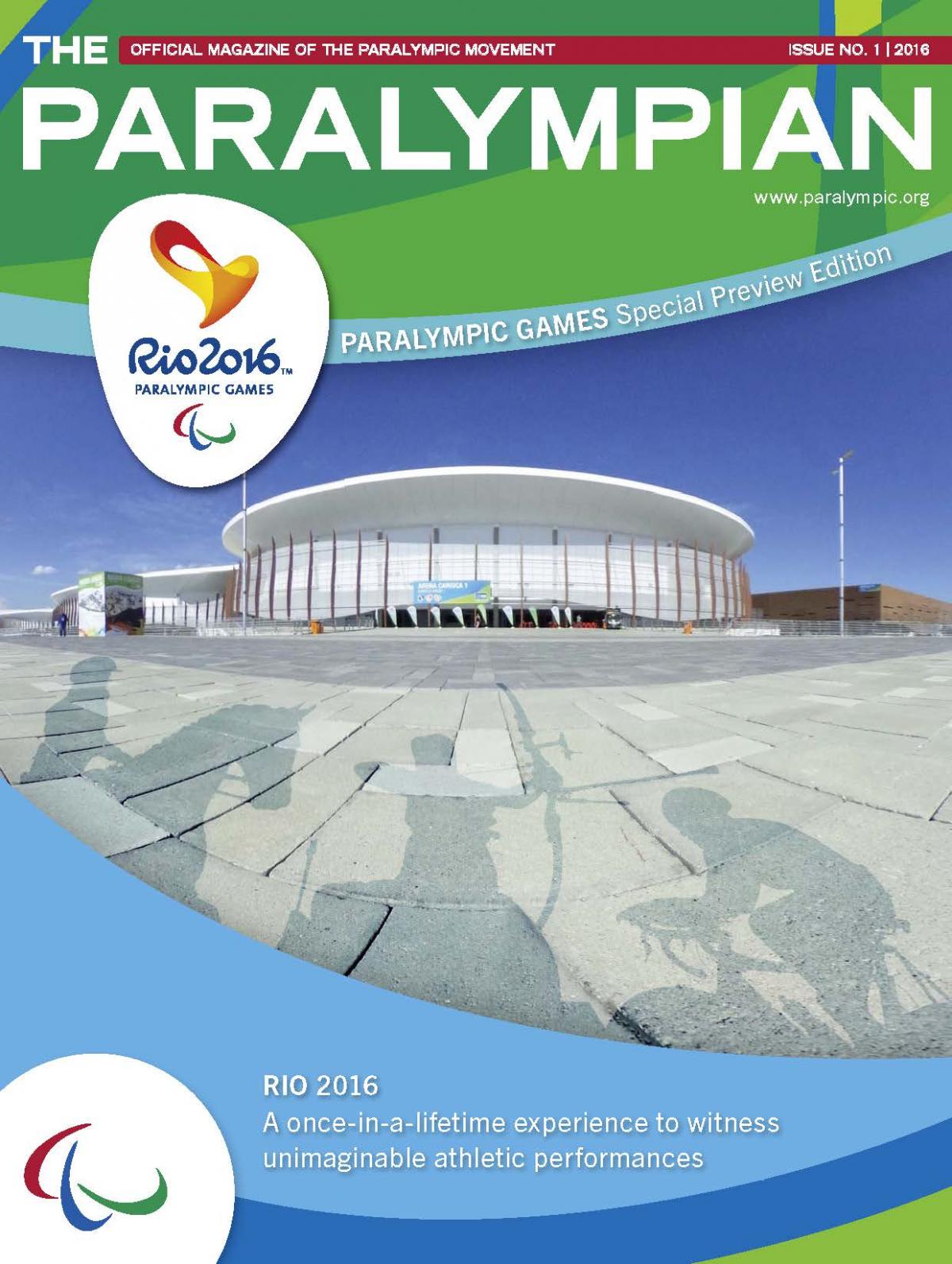 The International Paralympic Committee (IPC) has published a special Rio 2016 preview edition of its magazine The Paralympian. As the first issue of the Games year, the magazine profiles several of the athletes going for gold in Rio.

Inside this edition, athletes from 11 of the 22 sports in the Rio 2016 Paralympic programme have their own dedicated page that will help readers get to know the stars in September’s Games. In addition to the athlete profiles, readers will find quick facts about each of the athletes’ respective sport. Archery, boccia, canoe, cycling, equestrian, football 5-a-side, football 7-a-side, goalball, judo, powerlifting and swimming are covered in this issue. The next edition, set to be released in July, will feature the rest of the 22 sports.

The magazine also shares what is being done to raise awareness of the Paralympic Games in the USA. A study conducted late last year to analyse how Americans perceive disability, and details of the research, along with the more about the IPC and US Paralympics’ public-relations campaign, can be found in The Paralympian.

With triathlon set to make its Paralympic debut at Rio 2016, podium hopefuls in Canada’s Stefan Daniel and France’s Yannick Bourseaux share their thoughts in the “Ask an Athlete” section.

The magazine tackles the topic swimming classification, with British Paralympian Liz Johnson giving an athlete’s perspective on what can be done to improve the system, and IPC Medical and Scientific Director Dr. Peter Van de Vliet giving an expertise perspective.

While a lot of focus has been on summer sports, this issue reviews what has happened in the winter season, such as World Championships in wheelchair curling and ice sledge hockey. Additionally, visually impaired alpine skier Kelly Gallagher closes the magazine with her column on increasing participation of female athletes in her class.