The sport will be contested in the Olympic Tennis Centre during the Paralympic Games. 13 May 2016
Imagen 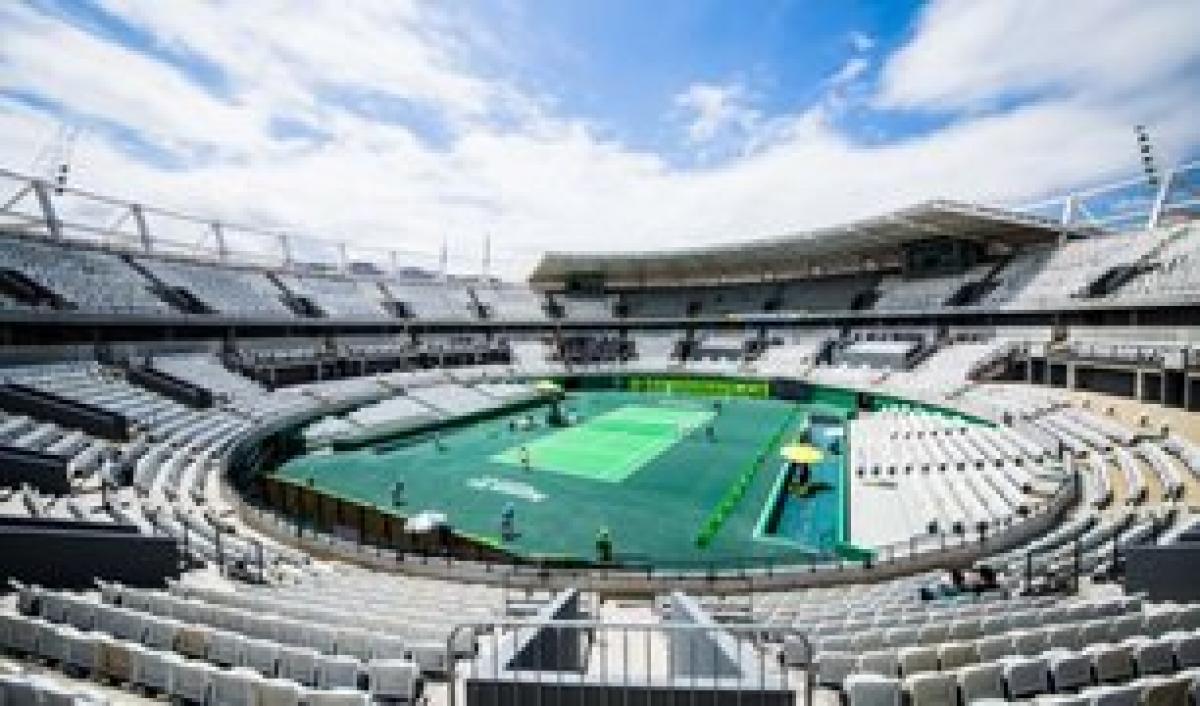 The Rio 2016 football 5-a-side tournament will take place at the Olympic Tennis Centre, one of the nine venues that are located in the Barra Olympic Park – the heart of the Games.

Eight teams, divided into two groups of four, will compete at Rio 2016 between 9-17 September. The top two teams in each group will qualify for the semi-finals.

During the Paralympic Games, the Olympic Tennis Centre will also host the wheelchair tennis events.

The centre court has a capacity of 10,000 seats and was named after former Brazilian tennis player Maria Esther Bueno, who won 19 Grand Slams.

After the Games, this venue will be part of the new Olympic Training Centre, which will provide top-level facilities for promising players. 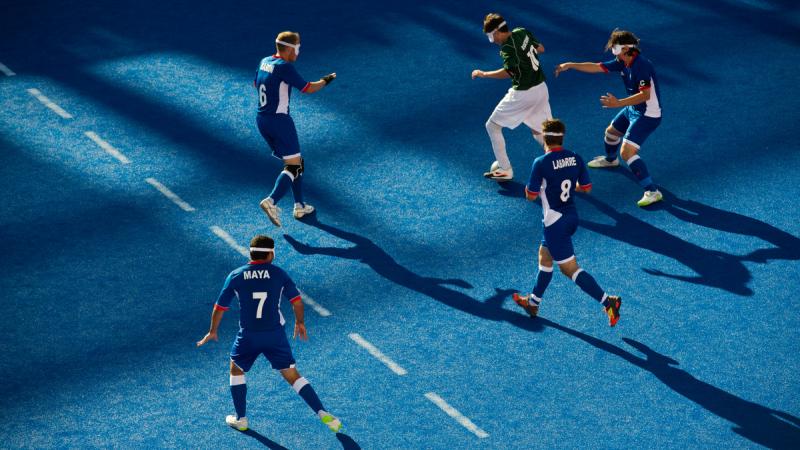 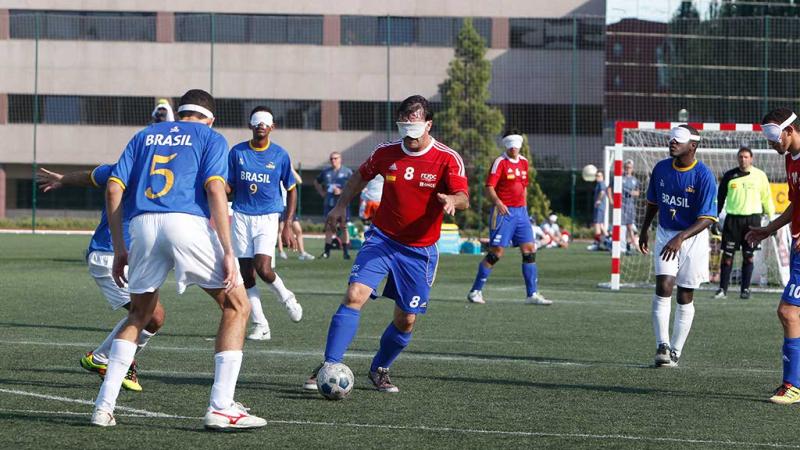 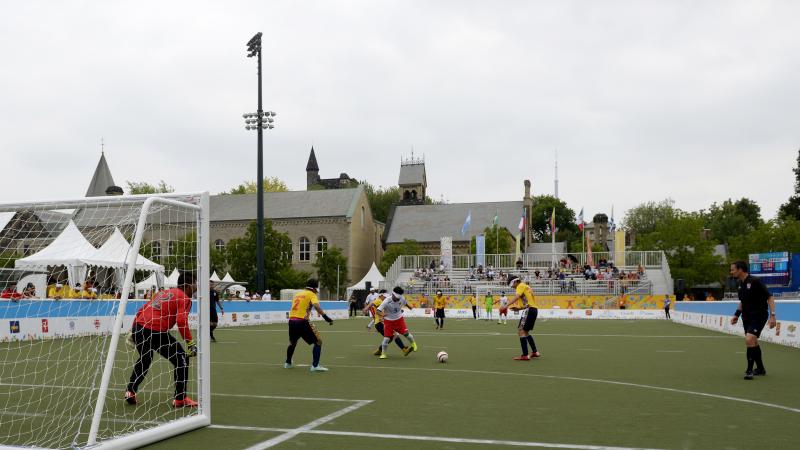