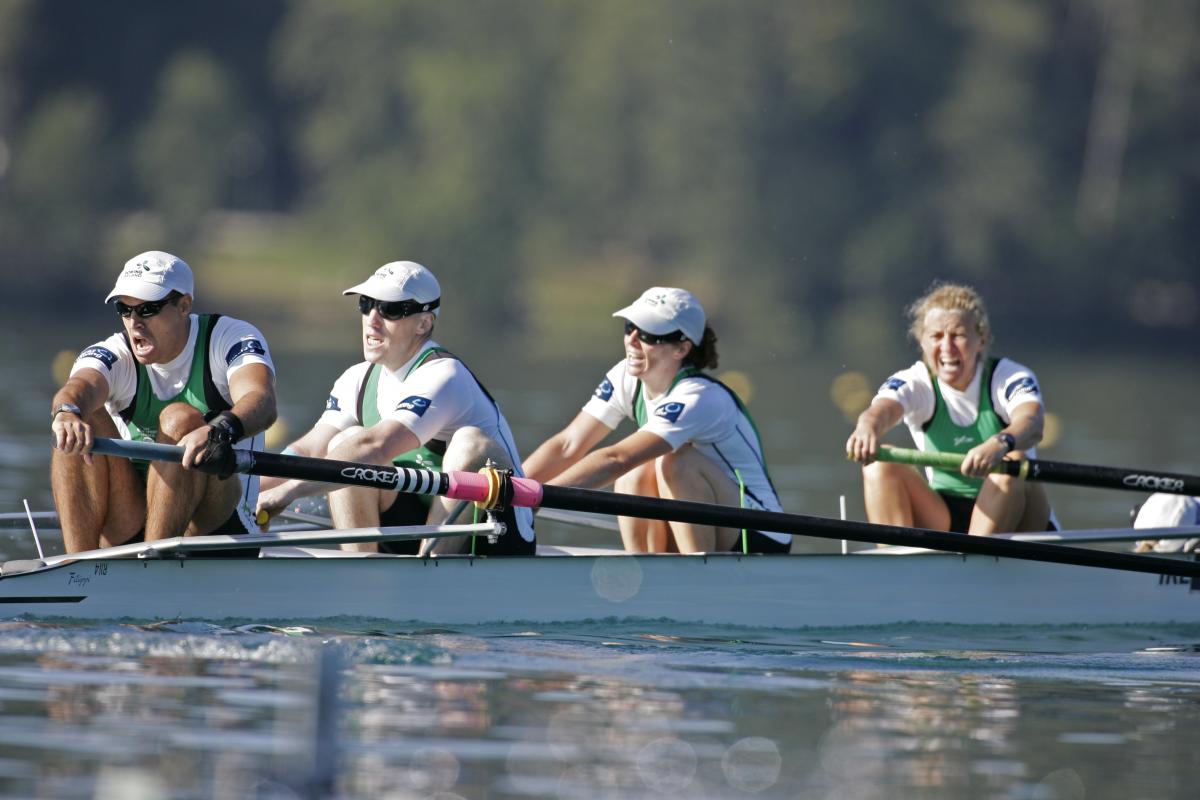 ⒸFISA
By Fran Brown | For the IPC

Subsequently the mixed double sculls event for trunk and arms (TAMix2x) was added to the 2003 World Championships, where it was won by the US crew of Brown and Angela Madsen. The duo went on to dominate the event through to the 2006 Worlds.

It was not until 2006 when the first women’s event was included in the World Championships, which had seven entries and was won by Great Britain’s Helene Raynsford.

The sport reached new heights when it was announced in 2005 that rowing would be in the Paralympic programme for Beijing 2008, with medal events in the ASM1x, ASW1x, TAMix2x and LTAMix4+.

Great Britain did emerge as a dominate force in the LTAMix4+. James Roe, David Smith, Pamela Relph, Naomi Riches and Lily Vane De Broecke (cox) who despite changes to crew members through the years, have continued to own the event with subsequent wins at 2013, 2014 and 2015 World Championships.

The London 2012 Paralympic Games had 23 countries competing for 12 medals in four boat classes, with a total of 48 boats and 96 rowers entered. The medals were spread among nine countries.

A new event was added in 2013 with LTAMix2x (LTA mixed double sculls), however only four will be contested in Rio 2016, which is expected to feature 96 rowers. 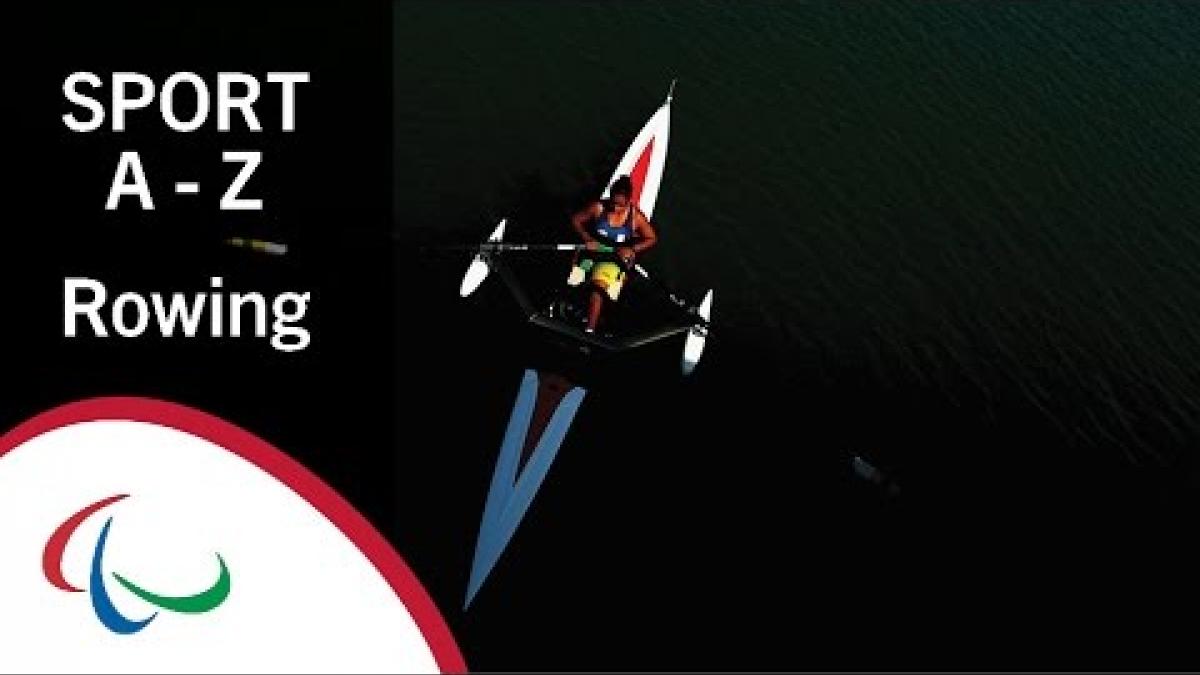 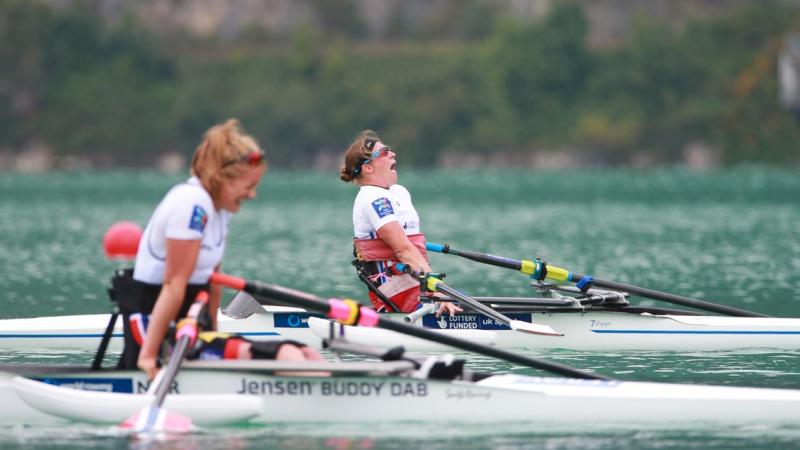