Learn how the sport originated and how it entered the Paralympic programme. 14 Apr 2016
Imagen 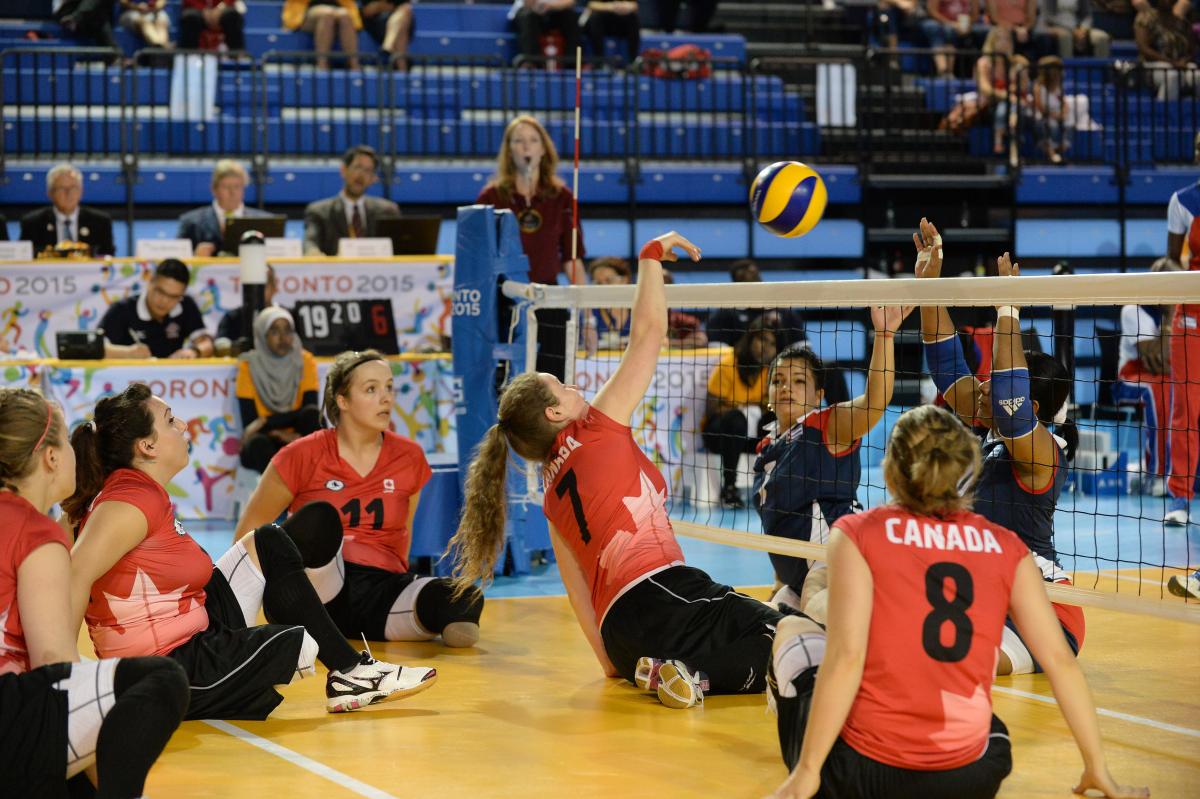 ⒸJon Blacker for the IPC
By IPC

Volleyball was invented in Holyoke, Massachusetts, USA, by William G. Morgan in the late nineteenth century. Morgan, became a director of physical education and was looking for a recreational game to diversify his sport and exercise programme. Drawing inspiration from tennis and basketball, Morgan eventually drew up volleyball.

Women’s competition was added for Athens 2004 – with six nations participating in the women’s side – while men’s standing was removed. The Chinese women have won every Paralympic gold since Athens 2004. On the men’s side, Iran and Bosnia-Herzegovina have gone back-and-forth between gold and silver since Sydney 2000. The Iranian men have been the dominating force, amassing five gold medals and a silver since the Seoul 1988 Games. Having been runner-up to Iran, Bosnia and Herzegovina landed their first gold medal in Athens 2004.

After the London 2012 Paralympics, VolleySLIDE was created to drive the development of the sport around the world and provide a platform for the sitting volleyball community to stay connected.

The sport is being practiced in about 60 nations. At the Rio 2016 Paralympic Games, eight men and eight women’s teams will compete over two medal events, with a total of 192 athletes expected to participate.