Here is a brief overview of the sport that has appeared in every Paralympics. 25 Apr 2016

Para-archery was the first sport where wheelchair athletes had organised competition and was one of the original Paralympic sports. It is also one of the sports with the most similarities to its able-bodied counterpart. Thus, athletes are able to compete in both the Olympics and Paralympics if they meet the qualification standards.

Para-archery is open to athletes with physical impairments who may shoot with assistive devices allowed under classification rules. The sport tests accuracy, strength and concentration. It includes specific competition categories for athletes with certain classifications: W1, compound open and recurve open. A dedicated article on classification in para-archery will be posted on Paralympic.org later this week.

In para-archery, the target size and distance archers stand from the target differs based on the competition category. In individual events, archers shoot 72 arrows at the 10-circle target, divided into 12 ends of six arrows each. Each athlete is allowed four minutes per round. The top-scoring athletes advance to 15-arrow head-to-head matches, which are single-elimination.

World Archery is the global governing body of para-archery.

Rio 2016 will have nine medal events:

Recurve bow - Made of limbs that curve away from the archer, a grip and a string

Compound bow - Has a system of pulleys and cables to bend the limbs, allowing greater power with less effort

Bowman - Another term for archer

Robin Hood – When an archer shoots an arrow into a bullseye, then sends the next shaft perfectly into the first 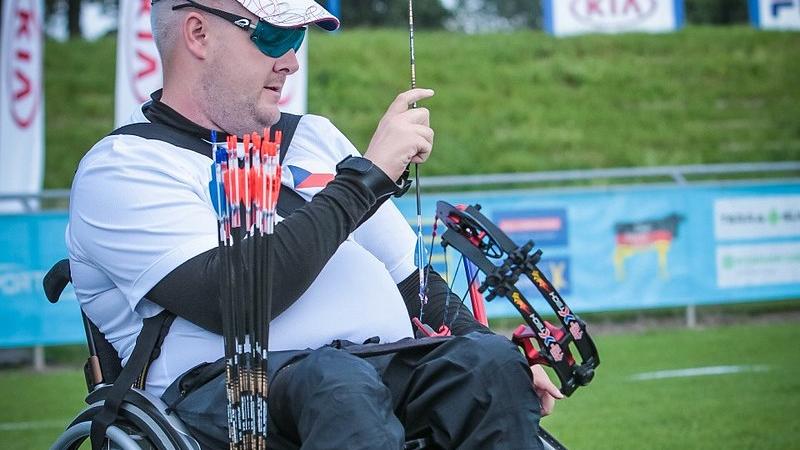 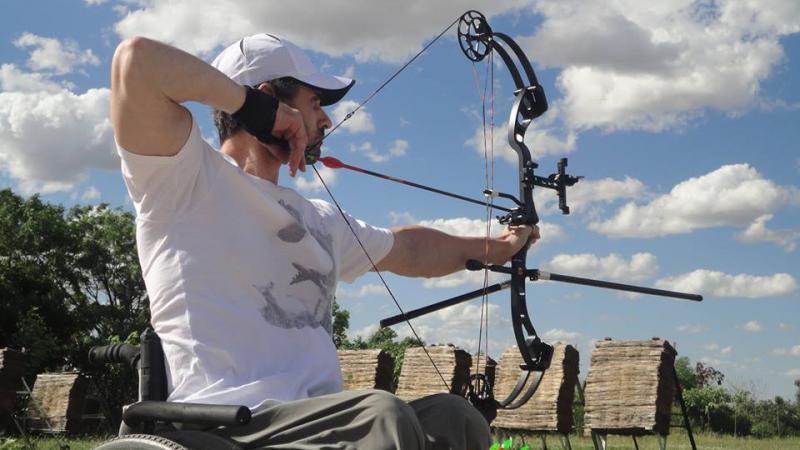