The Lagoa Stadium will host the para-canoe events at this year’s Paralympic Games. 09 Mar 2016
Imagen 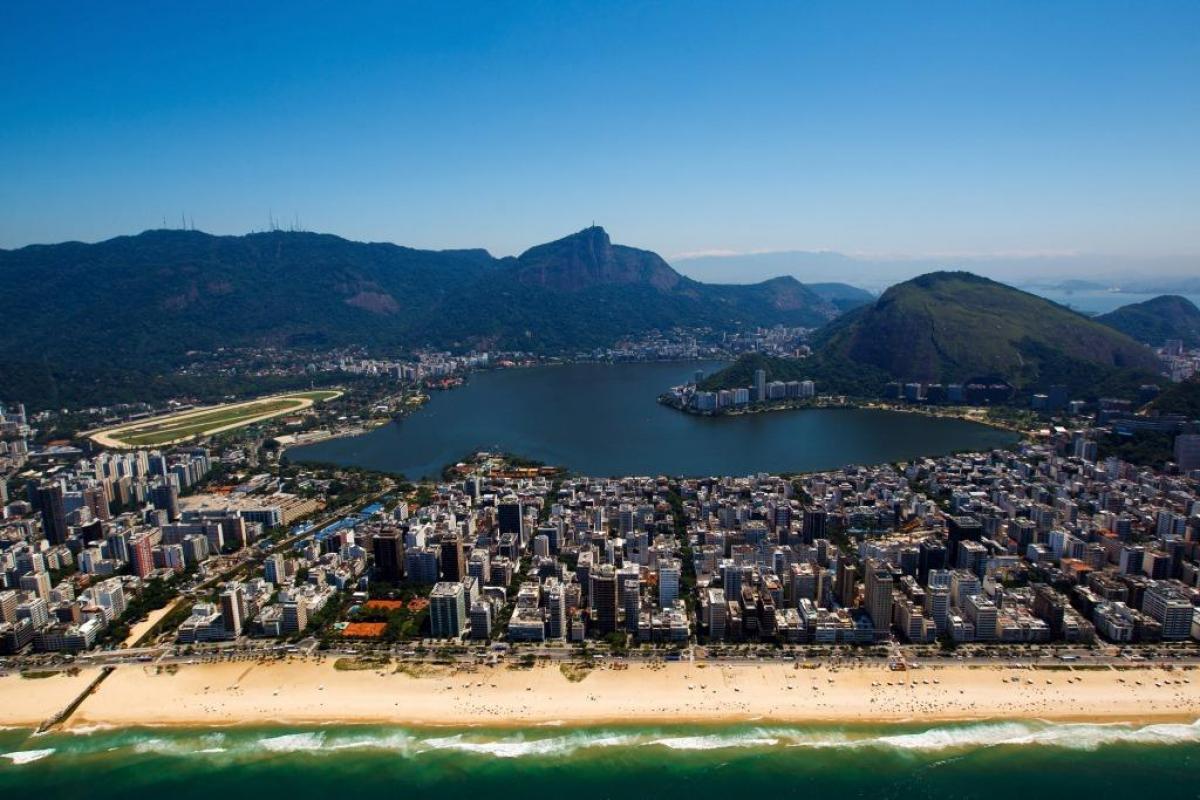 Para-canoe will be contested in the Lagoa Stadium, at the Rodrigo de Freitas Lagoon, which is located in the southwestern part of Rio. The venue will also host the Olympic and Paralympic rowing races, and the Olympic canoe sprint events.

The Lagoon sits in the heart of the city, with the Tijuca National Forest, Christ the Redeemer and several mountains in the background.

This lagoon is in Copacabana, a famous neighborhood widely-known for its beautiful beaches, and, at the same time, one of the four clusters the Paralympic Games will be split into.