The Rio 2016 Paralympic sailing event will be contested in Marina da Gloria between 12-17 September. 13 Jul 2016
Imagen 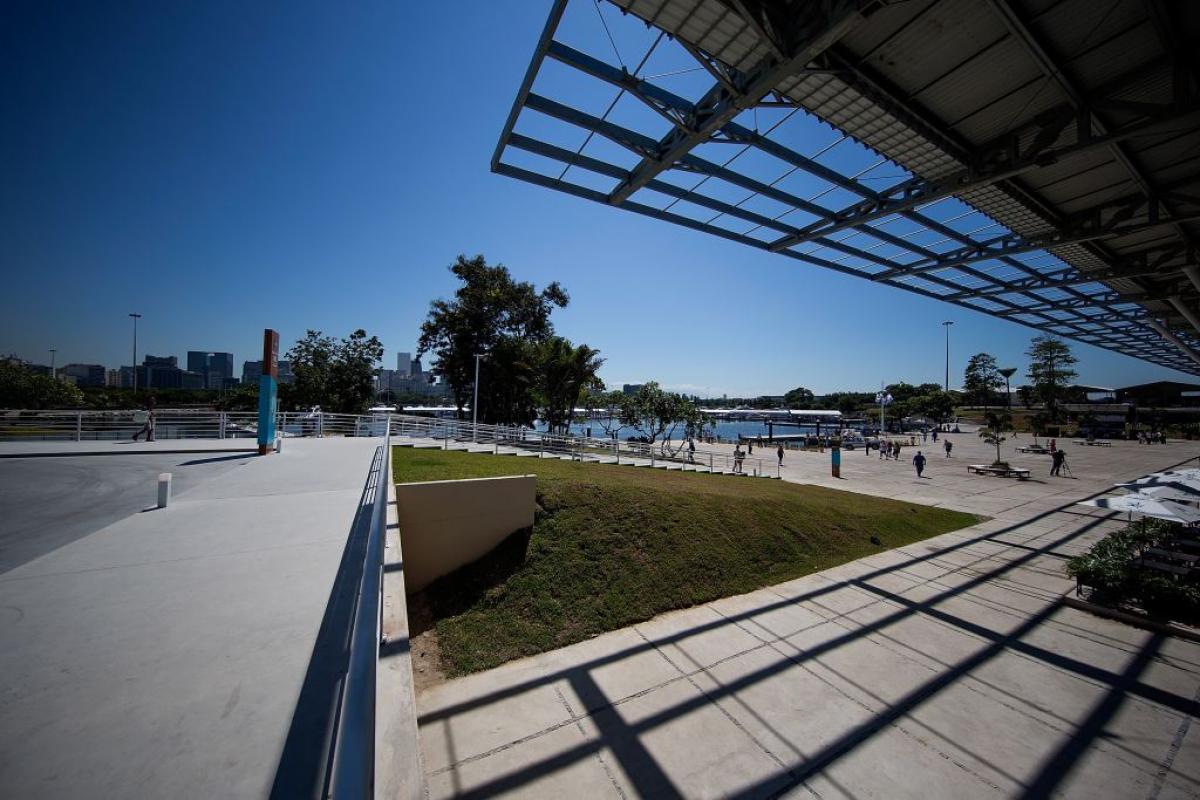 General view of the newly renovated Marina da Gloria which will host the sailing competitions of the Rio 2016 Olympic and Paralympic Games.

ⒸGetty Images
By James Johnston | For the IPC

Situated on Rio de Janeiro’s coast, just around four miles north of the city’s iconic Copacabana beach, the bay lies in sight of the Sugarloaf and Corcovado mountains.

Unlike the Beijing 2008 and the London 2012 Paralympics, the sailing event venue will be in close proximity to the rest of the Paralympic venues, right at the heart of the Games.

Having previously hosted many sailing events including the Volvo Ocean Race as well as the Clipper Round the World Race, the venue was an obvious choice for the Olympic and Paralympic Games.

Throughout the six days of Paralympic competition, sailors from each of the three disciplines, 2.4 Norlin OD, SKUD 18 and Sonar, will race twice a day until the final day of racing on 17 September, when just one race in each class will take place as well as the medal ceremonies. 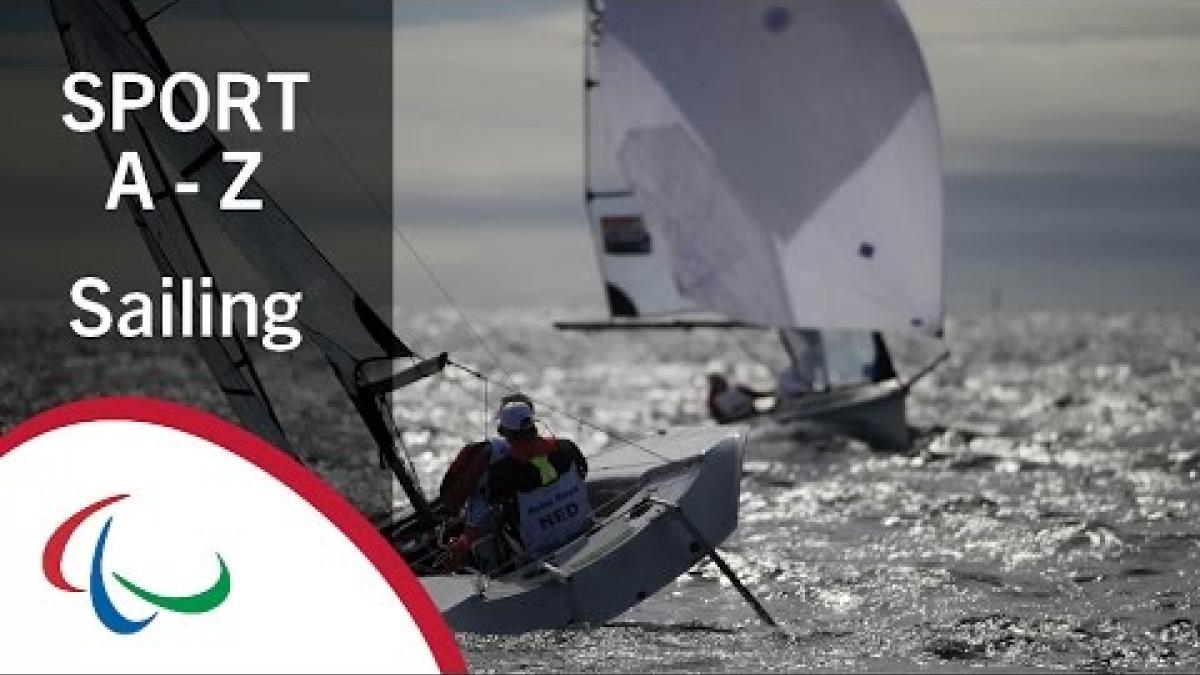 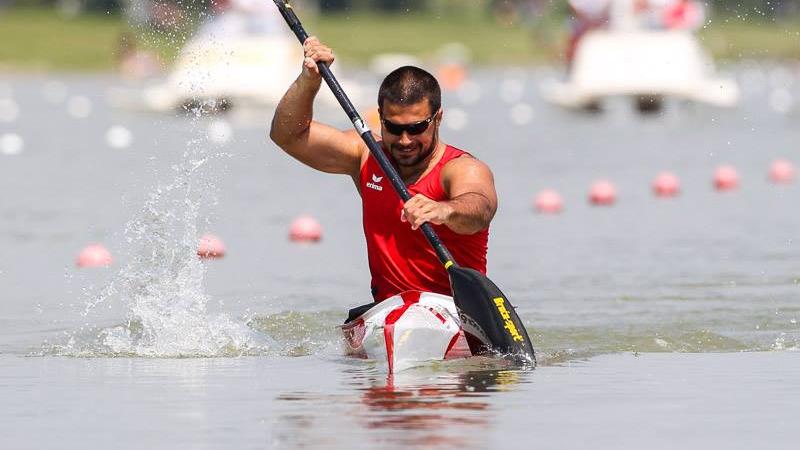