Stewart not satisfied with one golden first

Javelin throw earned Trinidad and Tobago its first Paralympic gold in over three decades. The nation might not have to wait long for its next one. 12 Sep 2016
Imagen 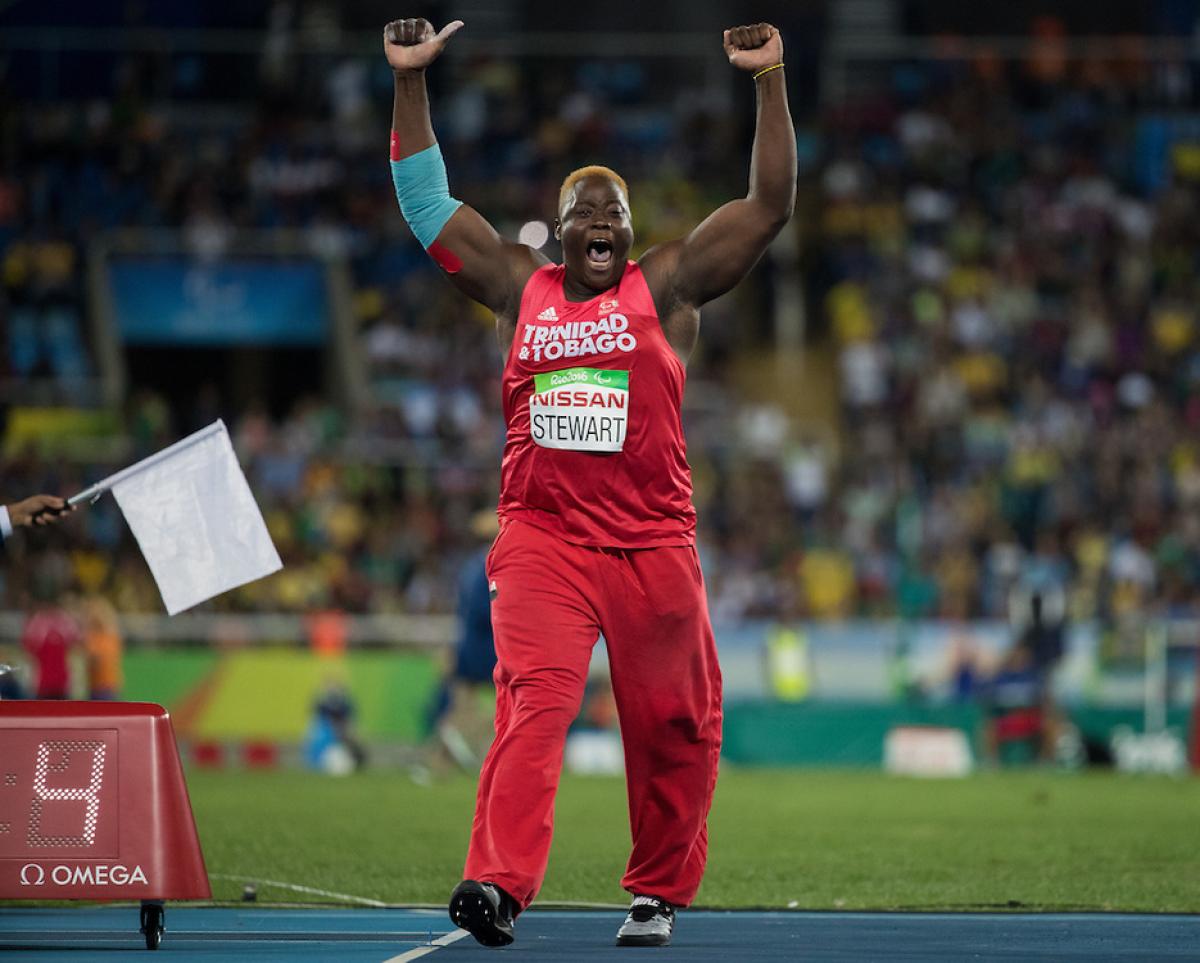 Akeem Stewart set a world record of 57m32 on his way to gold in the men’s javelin throw F42/43/44 at Rio 2016 and became Trinidad and Tobago’s first Paralympic champion in 32 years.

The last Trinidadian who had won a Paralympic title was track and field Rachael Marshall at New York/Stoke Mandeville 1984, where she claimed two golds and one bronze.

But far from feeling satisfied after making history in Rio with his world record on Friday (9 September), Stewart is already targeting further success and is hoping to win gold again in the discus throw F43/44 on 16 September.

“I did not celebrate much after winning the gold medal because I have another event in a few days and need to be focused and well-prepared,” he explained.

“Once the Games are over, I will definitely celebrate with my family and friends back in my country.”

Stewart has reason to feel confident ahead of his next event after claiming gold at the Parapan American Games in Toronto, Canada, and bronze at the World Championships in Doha, Qatar, in 2015.

“I had good feelings before taking part in the javelin throw event and was confident I could win gold,” said Stewart, who carried his country’s flag at the Opening Ceremony. “And I am feeling the same towards the discus, where I will have another big chance of claiming gold.

“At the Olympics, Trinidad and Tobago won only one bronze. I am hoping to give my country two golds at the Paralympics.”

Stewart has been training with coach Wade Franklyn for five years now and he believes that has made him a better athlete.

“I think Akeem is a superb athlete,” said Franklyn.

“When I met him for the first time, I knew he could become a great athlete if he was willing to train hard and improve certain things.

“And he did improve. Akeem never gives up and that is the reason he excels. I believe he can remain amongst the world’s best for a long time.”

Apart from athletics, Stewart, found time to watch other Para sports and there is one that caught his attention the most.

“I found powerlifting very interesting. But the Games in general are a lot of fun,” said the 24-year-old.

“I also like the Brazilian crowd, which is always supporting the athletes no matter the country they come from.

“Hopefully this is not going to be my last Paralympic experience and will compete in many more Games in the future.” 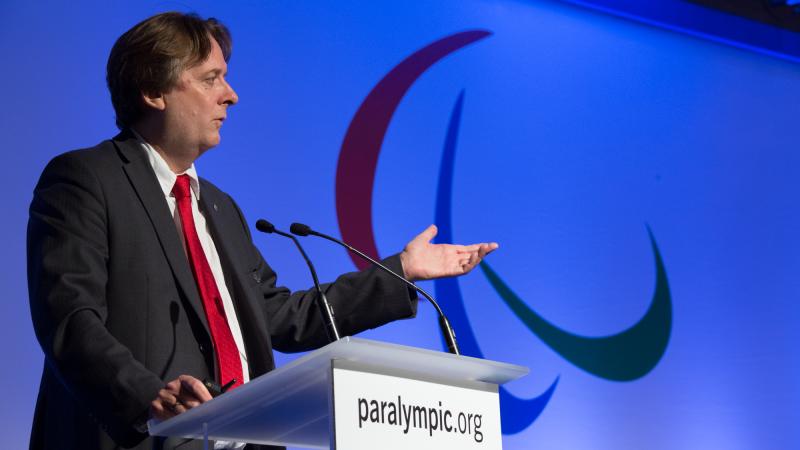