Stilwell ready to roll on to Rio 2016

Canadian Paralympic champion wheelchair racer Michelle Stilwell has noted she will be back for Rio 2016 at age 42. 11 Oct 2012
Imagen 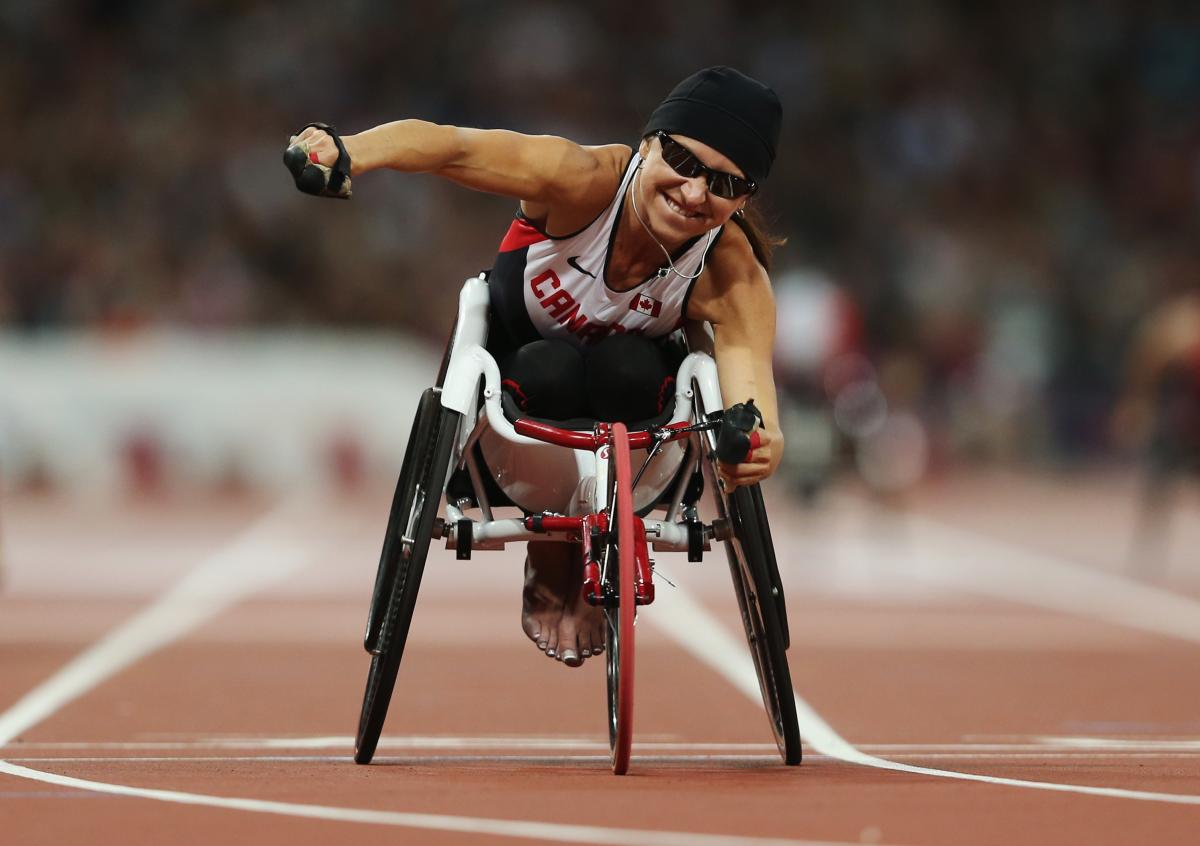 “In many ways, I feel these Games had me almost reaching the peak of my career. I am not quite there and there are still things I want to achieve. I know I have it in me to give even more.”

Four-time Paralympic champion Michelle Stilwell has announced she will be back for the Rio 2016 Paralympic Games.

The 38-year-old Canadian wheelchair racer, who repeated as Paralympic champion in the 200m T52 and took silver in the 100m T52 at London 2012, noted the Rio 2016 presentation at the Closing Ceremony influenced her decision and was actually the most memorable moment of the Games for her.

“This was my favourite moment because until that point I was not 100 per cent sure of what my future would hold for my athletic career,” Stilwell said.

“The closing ceremonies solidified a newfound passion for the Games and all that sport brings to our lives. I left more inspired than ever to train harder and prove I can go faster.”

Stilwell now has three Paralympic golds and a silver in her pocket in athletics, and she remains the world-record holder in the 100m, 200m and 400m. distances.

More than 12 years afterremoved from winning her first Paralympic title as a member of Canada’s wheelchair basketball team at the Sydney 2000 Games, Stilwell recently answered everyone’s questions about retirement.

“In many ways, I feel these Games had me almost reaching the peak of my career,” Stilwell said. “I am not quite there and there are still things I want to achieve. I know I have it in me to give even more.”

Stilwell will be 42 in Rio.

But since when has anything stopped her?

The one exerting the largest expectations on Stilwell leading up to London 2012 was herself, and she said she has learned how to deal with stress and how to focus at key moments in that process and will carry that over to her daily life and training in the next four years.

“The return home has been more than I could have ever expected or anticipated,” Stilwell said.

“From a tour in the East of our country visiting schools and hospitals, to being awarded the Queen’s Diamond Jubilee medal by our Prime Minister, to thousands of people coming out to our Olympic and Paralympic Heroes parade in Toronto. Closer to home, I have been awarded the first ever key to the city of Parksville.”

In the lead-up to Rio 2016, the 2013 IPC Athletics World Championships in Lyon, France and the 2015 Parapan American Games in Toronto, Canada could both draw major attention to Stilwell.

But in the meantime, she is just enjoying the moment and the aftermath of London 2012.

“I could not be happier to have taken part in a Games that could have forever changed the way the Paralympics are perceived,” Stilwell said.

“The results were not my best ever but the experience itself is something I will cherish forever.” 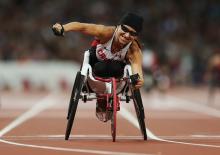