Organisers of the 2014 IPC Shooting World Championships taking place in Suhl, Germany, are seeking people with language skills to volunteer for the biggest shooting para-sport competition in 2014. 28 May 2014
Imagen 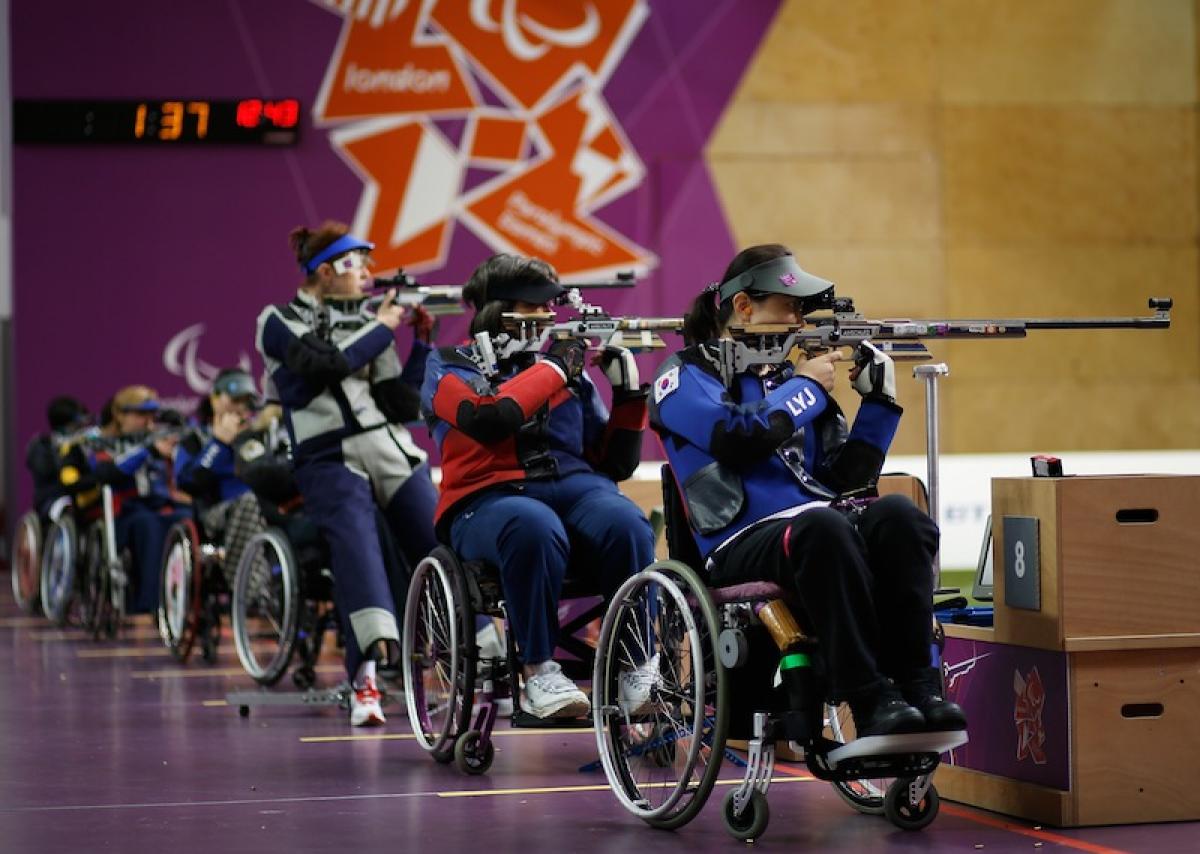 “The support of volunteers is always essential for transforming a good competition into a great one."

The organisers of the 2014 IPC Shooting World Championships have launched a search for English-speakers as well as people who can speak other languages to volunteer at the event in Suhl, Germany, from 18-26 July.

Many people have already put themselves forward to help in a variety of roles at the event, but now the search is on for those with language skills to be able to communicate with athletes and teams from around the world.

“The support of volunteers is always essential for transforming a good competition into a great one.

“We would be delighted to welcome volunteers who can speak English and any other languages to support this great event which will feature around 300 shooters from over 50 countries.

“Suhl 2014 is the first major stop for athletes on their road to Rio 2016 so we expect some amazing performances and for the world’s best to be out in force!”

A large number of Paralympic, world and European champions are expected to gather in Suhl, which is traditionally a centre of shooting sport in the Thuringia Region of Germany.

Volunteers are required in the following areas:

- Support service for guests and VIPs

- Assistant in the organising office

- Information desk at the Championship Hotel

If you would like to volunteer, please email suhl-2014@online.de to obtain an application form. 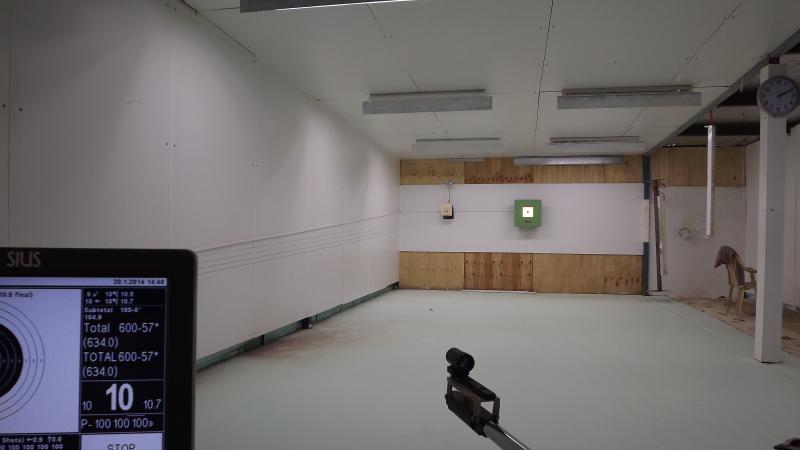