Athletes expected to represent their country in the upcoming Paralympic Games. 22 Jun 2015
Imagen 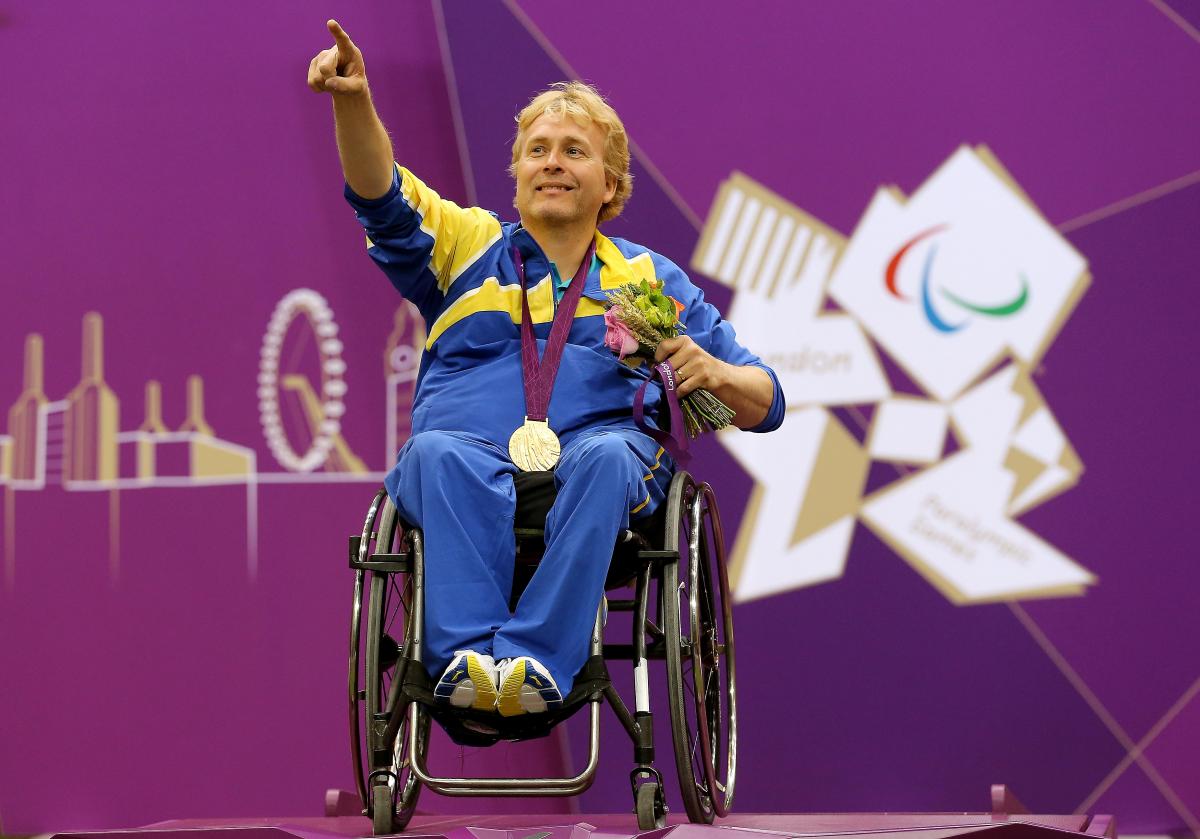 Jacobsson, who won gold in the 50m rifle 3 positions SH1 at the London 2012 Paralympic Games, is considered to have a possible chance to compete in Rio 2016. Kerstin Larsson Englund, who is seeking her fourth Paralympic appearance in equestrian, is also named to the list. Seven wheelchair basketball and two wheelchair rugby players are also included, with both sides aiming to qualify for Rio 2016 with success at this summer’s European Championships in the respective sports.