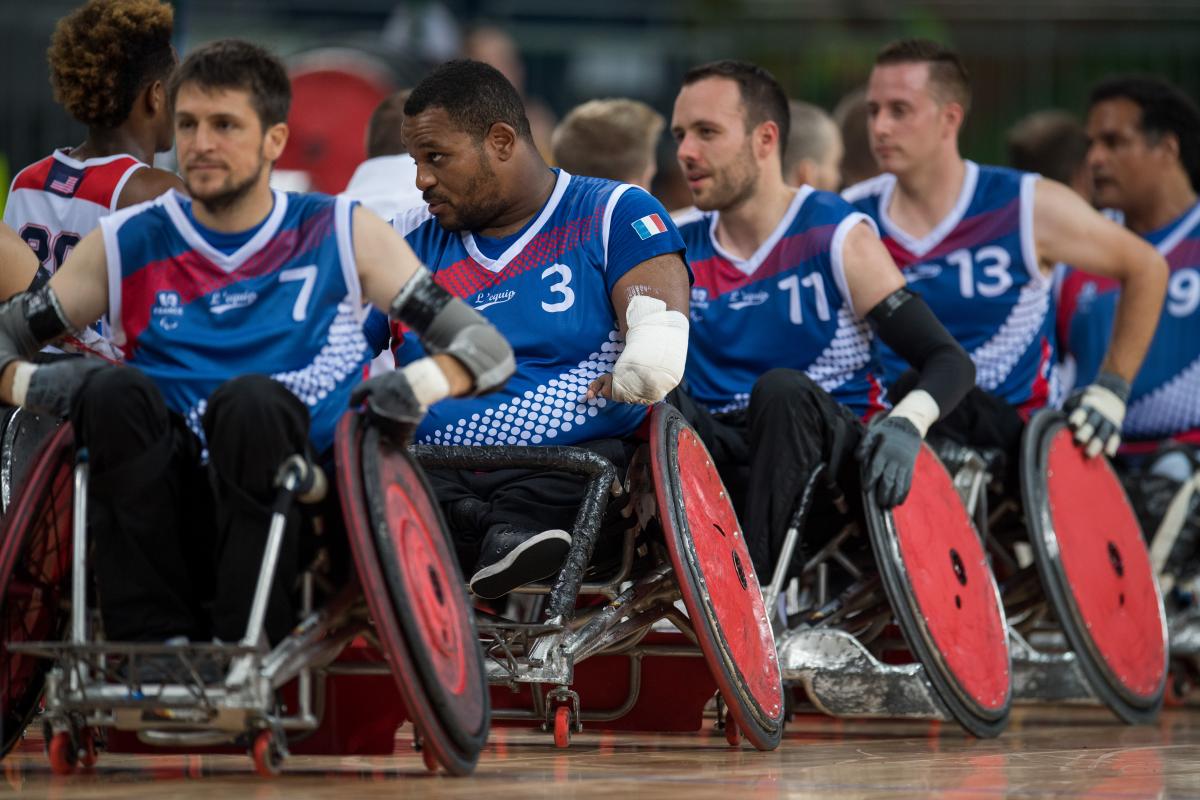 Competition will hit off in less than two weeks’ time on 24 June in Koblenz, Germany, with four games held each day until the medal games on 1 July.

Sweden and France open the Championships, followed by Denmark against Ireland. Defending champions Great Britain will then take on Poland. Host nation Germany round off the opening day against Finland.

Preliminary rounds will continue from 28-29 June, followed by playoffs and medal winners decided the following day.

This tournament is a direct qualifier for the IWRF 2018 World Championship in Sydney, Australia. The top four teams from this event will be invited to Worlds, while teams finishing out of the top four will have a chance to qualify through a Qualification Tournament to be held in early 2018.

All games at the IWRF 2017 European Division A Championship will be webcast live (details coming soon). More information can be found on the event website and on Twitter @wrec2017.